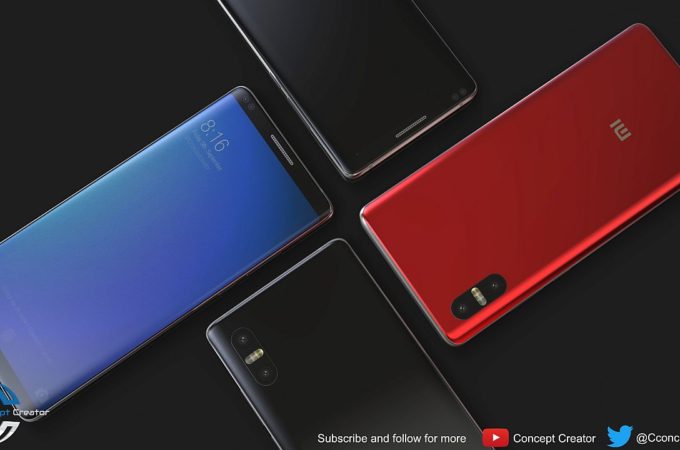 Fresh after the Xiaomi Mi Mix 2 and Mi Note 3 launch people started dreaming about the Xiaomi Mi 7 already. One of them is designer Concept Creator, who envisioned the 2018 Xiaomi flagship basically like a luxury car. It feels like Porsche Cayenne of phones. 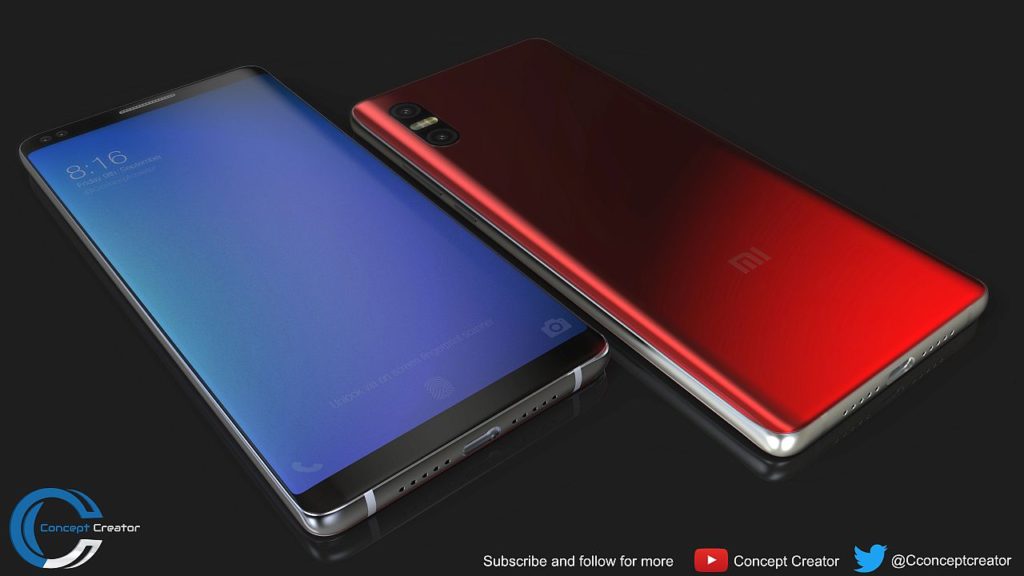 The frame looks rather massive, but also solid, while the screen, while not crazy edge to edge like the Mi Mix 2 is certainly narrow bezel material. It also seems to have curved corners and curvature to the sides. This time the curves aren’t happening at the top and bottom like on the Mi Mix 2, though. The dual camera orientation feels atypical for a Xiaomi machine, since they prefer a horizontal orientation, like on the Mi 6. 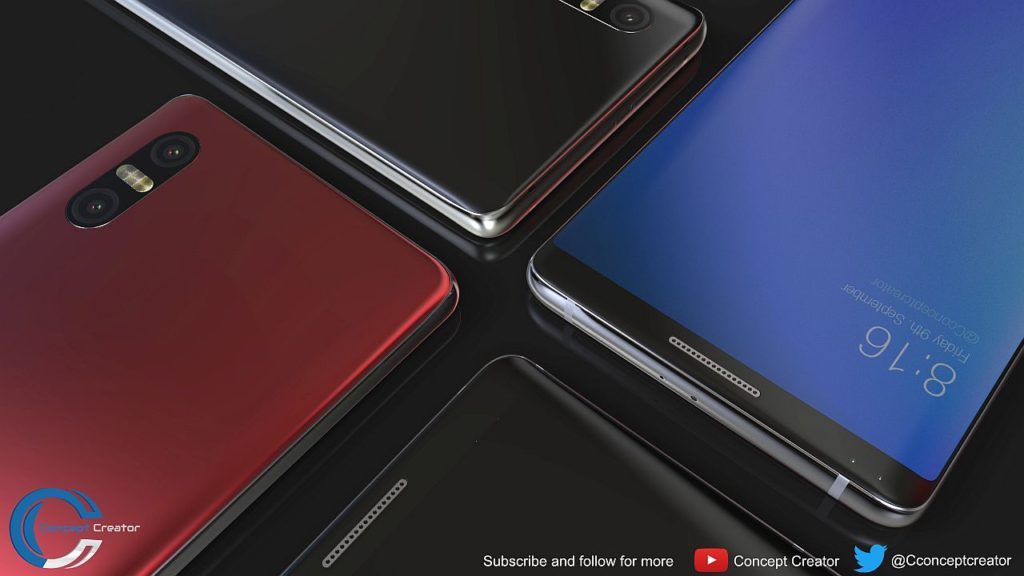 But then again, the iPhone 8 may go vertical after a horizontally oriented main camera on the iPhone 7 Plus. The general format of the Mi 7 screams Huawei to me more than Xiaomi, for some reason. In keeping with the trend of the previous Xiaomi flagships we should get a glass back with a curved edge or two. Be sure to check out the video below, of the very same concept, for some dramatic EDM and very nice angles.

I’m digging the vibe of the phone, but when push comes to shove, you can describe it like this: a mix of a Huawei phone and a Surface Phone/modern Lumia concept. I have a feeling that the real Mi 7 will have even crazier bezels. 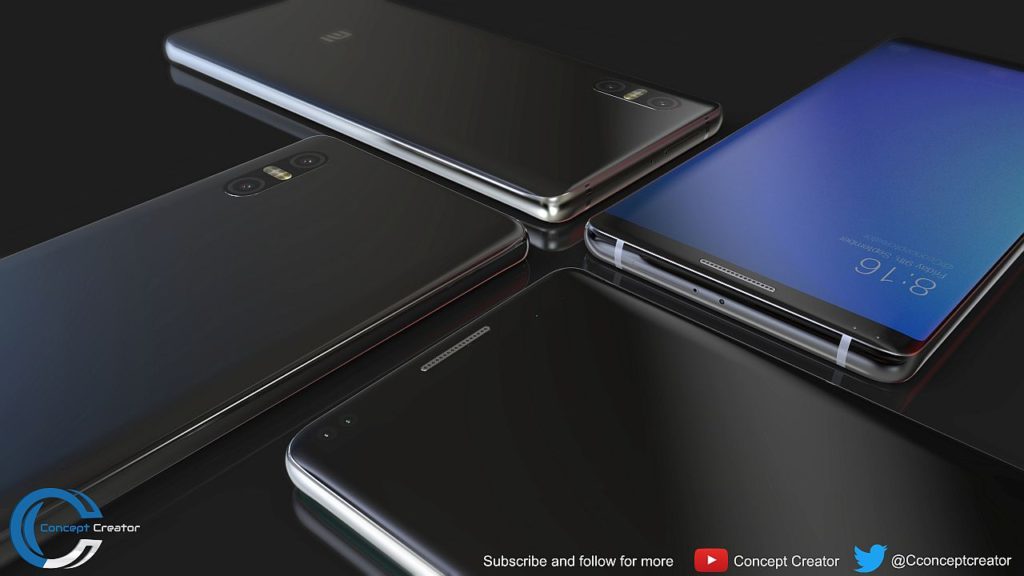 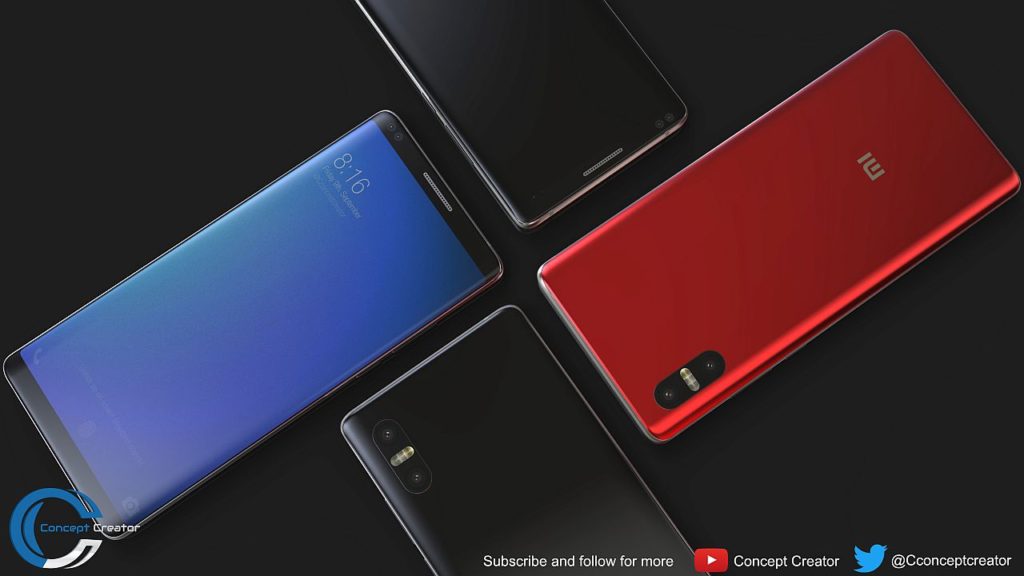