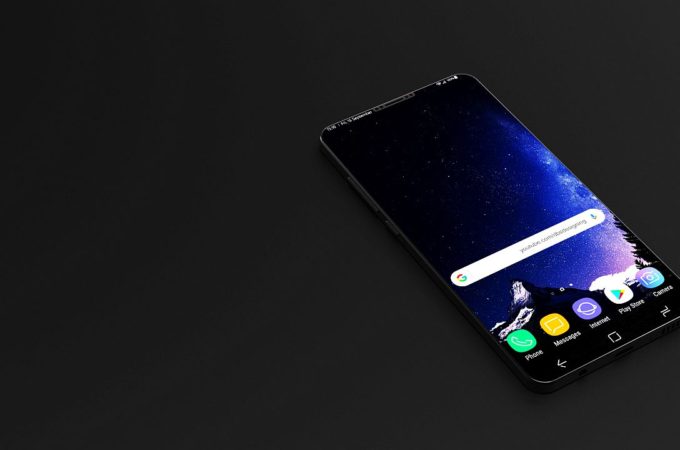 Following the rumors that Samsung patented an edge to edge design for a future phone, but also one that has a front camera cutout, designers got inspired. DBS Designing for example created the Samsung Galaxy S9 following the latest rumors. 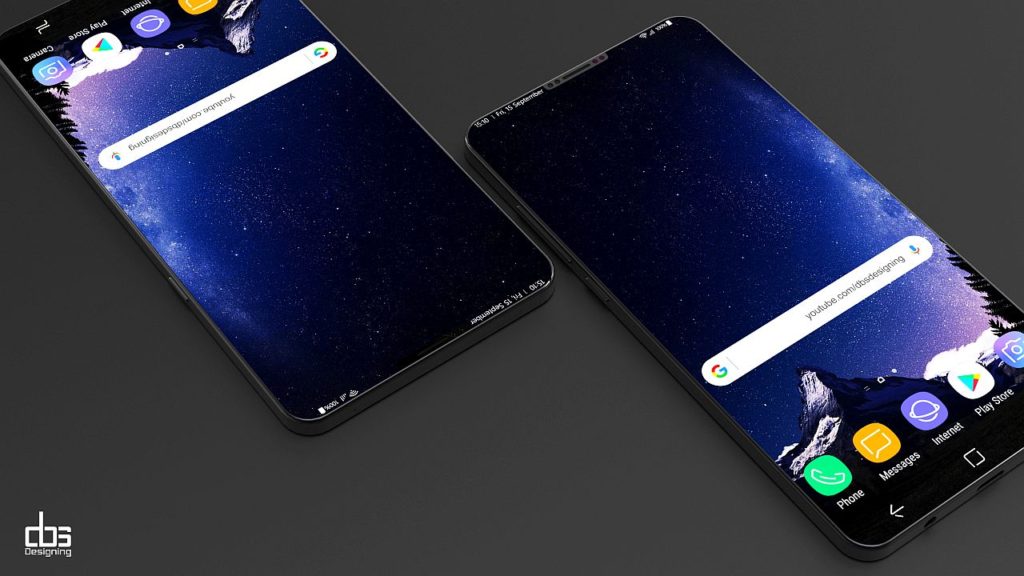 This is a bezel-less phone, running on Android 8.1 and sporting 6 GB of RAM. It also has 128 GB of storage, a Quad HD+ Full screen display with 18:9 aspect, plus a fingerprint scanner placed below the screen. This tech was supposed to be achieved this year, but in the end it didn’t happen. There’s also a 3600 mAh battery on board, which sounds mighty impressive for a phone that should be compact, as flagships usually are. 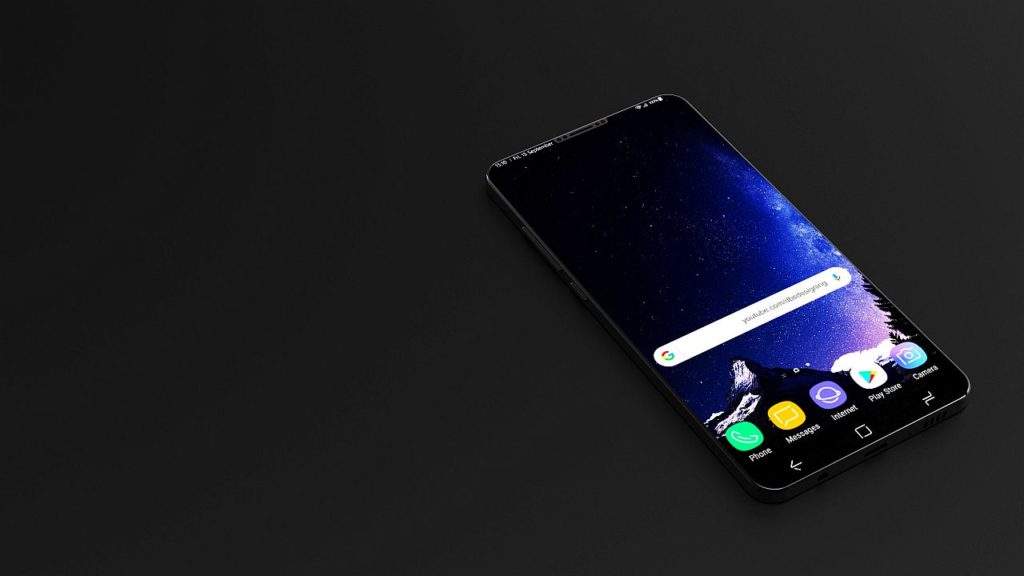 There’s also a set of 18 megapixel dual rear cameras and 13 MP dual front cameras, which sounds a bit overkill. From what I can see the back is covered with metal, not glass this time and the phone is less rounded, actually not rounded at all on the sides. It feels like a pre Galaxy S6 era Samsung concept, when we didn’t know that Sammy was going to go crazy with curved glass.

Seeing how nobody actually uses the curved edges of the screen and its shortcuts, it may not be such a bad idea. 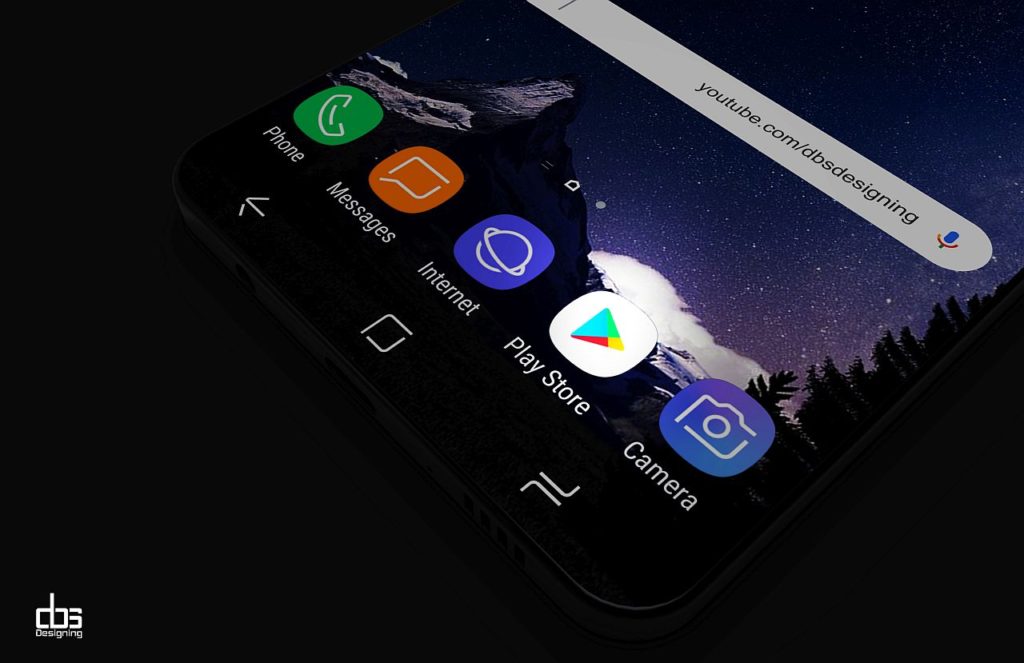 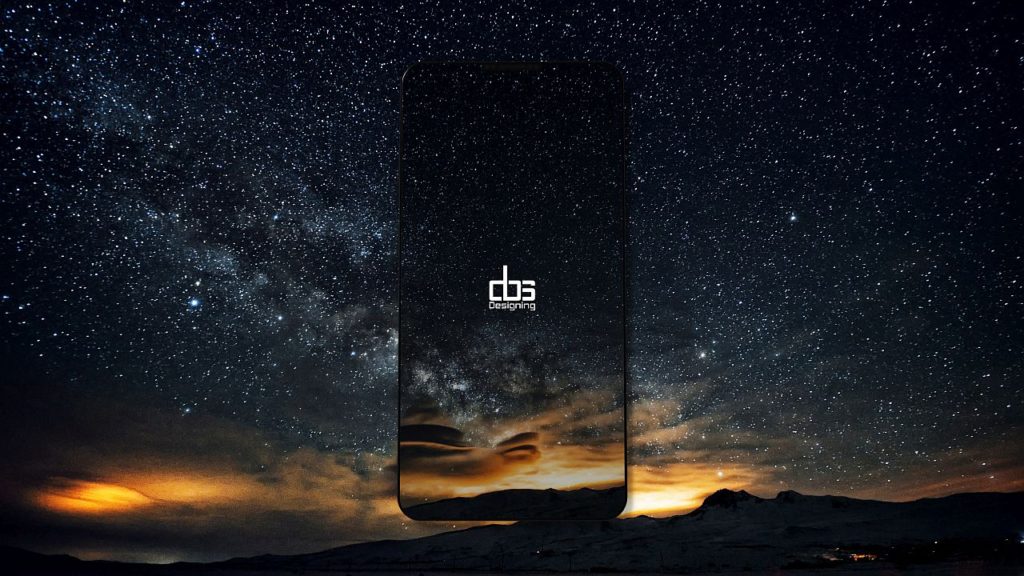 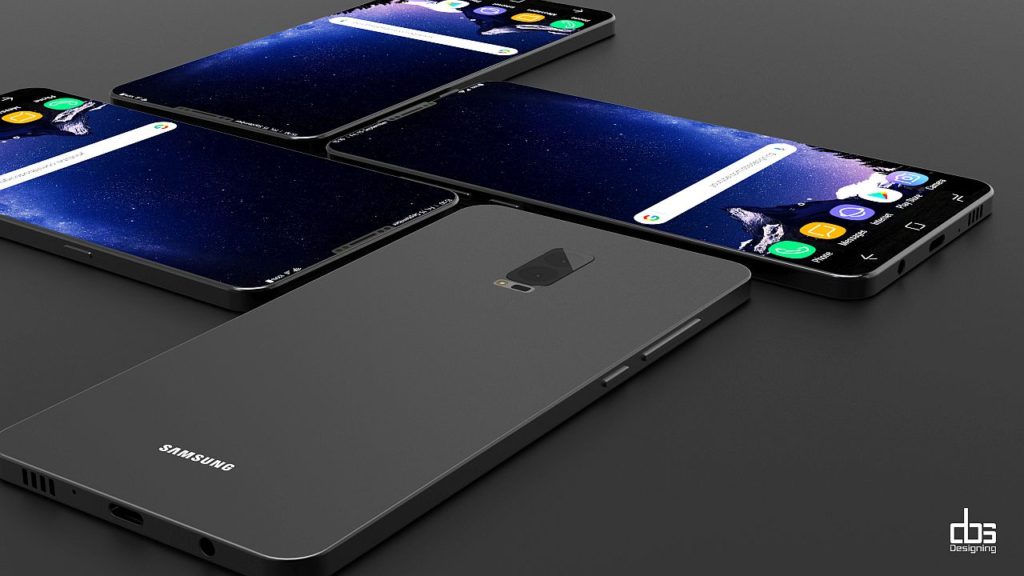 About Kelvin
Passionate about design, especially smartphones, gadgets and tablets. Blogging on this site since 2008 and discovering prototypes and trends before bigshot companies sometimes
Samsung Dex Book Concept is a Laptop Samsung NEEDS to Make   Xiaomi Mi 7 is Already Here, Rendered by Concept Creator (Video)