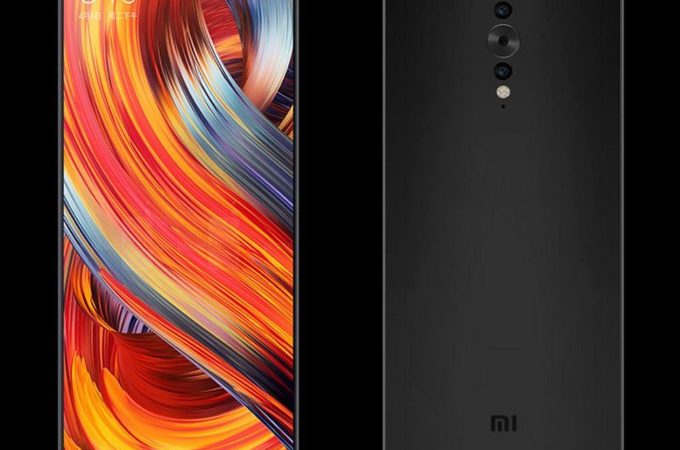 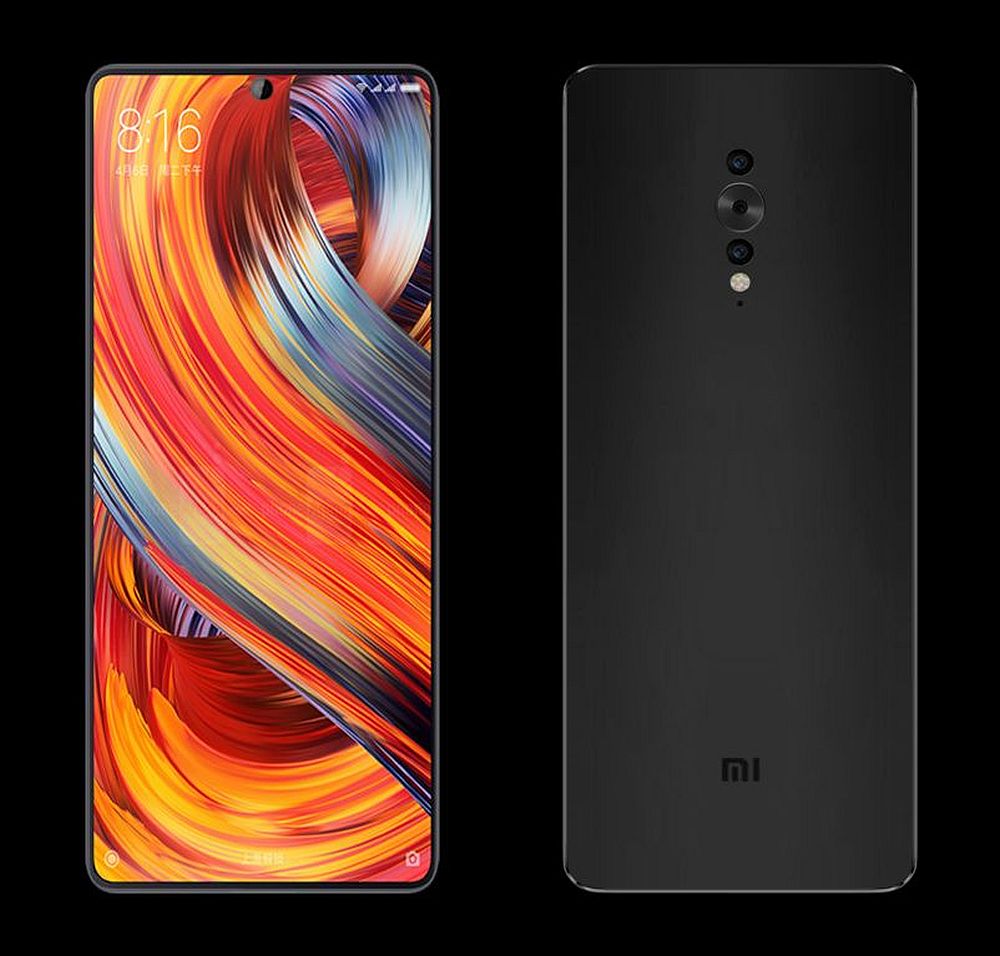 The handset comes with a totally atypical resolution of 2580 x 1080 pixels, plus a triple camera with 12 megapixel sensors and F/1.6 aperture. A quad flash is also here. Having a triple camera has yet to prove its utility, since even pairing two cams sometimes results in only using one as the core sensor, while the other is just a depth measurement tool.

Sometimes it just adds a telephoto lens or a wide angle lens and that’s it. What would a third camera add? Maybe some extra layer of stabilization, some AR features or 3D ones? Not sure just yet. The designer also went crazy with battery capacity, at 5000 mAh and included here a full ceramic body, which is also present on a version of the Mi Mix 2.

Stereo speakers also make the cut. One would say that the device is too elongated and that the front camera is weirdly placed. I would say it borrows from the Galaxy S8+ and Essential Phone basically.

About Kelvin
Passionate about design, especially smartphones, gadgets and tablets. Blogging on this site since 2008 and discovering prototypes and trends before bigshot companies sometimes
Windows 95 is Back Baby! WinPhone 95 is a Smartphone With the Famous OS on Board   HTC R Series Goes Bezel Less, Courtesy of a Hasan Kaymak Design