Windows 95 is Back Baby! WinPhone 95 is a Smartphone With the Famous OS on Board 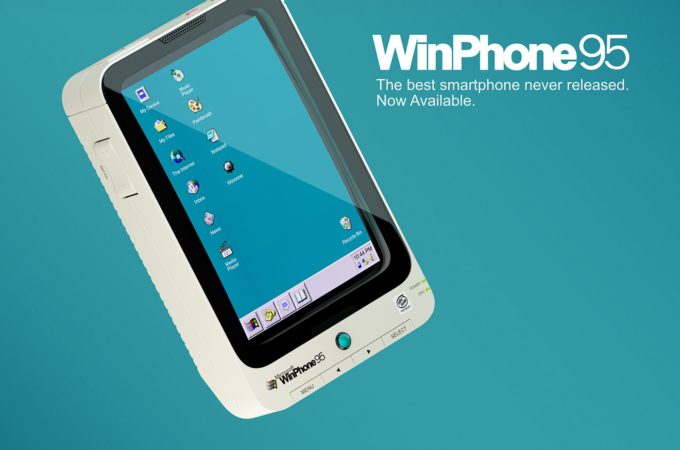 While people are trying to guess what Samsung or Apple are going to do next, some prefer to go back to the past to find answers for the future. Such is the case with the designer Henrique Perticarati, who went all the way to Windows 95 for his latest concept phone, the WinPhone 95. 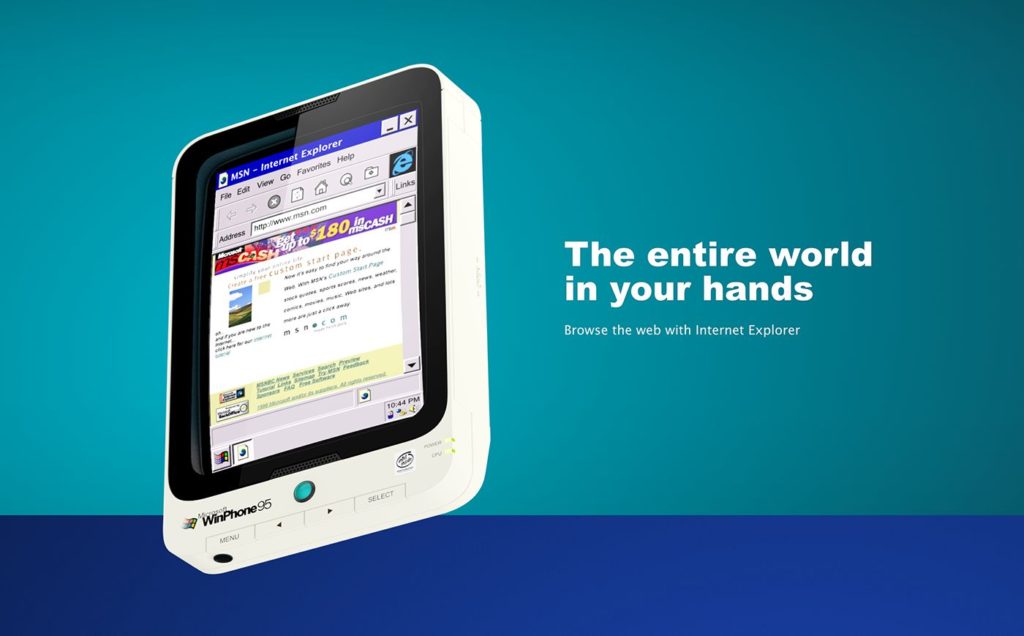 Dubbed “the best smartphone never released”, this model was rendered using a series of tools, including Blender, Affinity Photo, Affinity Designer, GIMP and Inkscape. The device’s design seems to be a tribute to the PCs of the 1990s era and Windows 95 looks swell on it. We get a 1.2 megapixel Sony Mavica lens camera at the back, in order to capture all the important moments… in webcam quality. 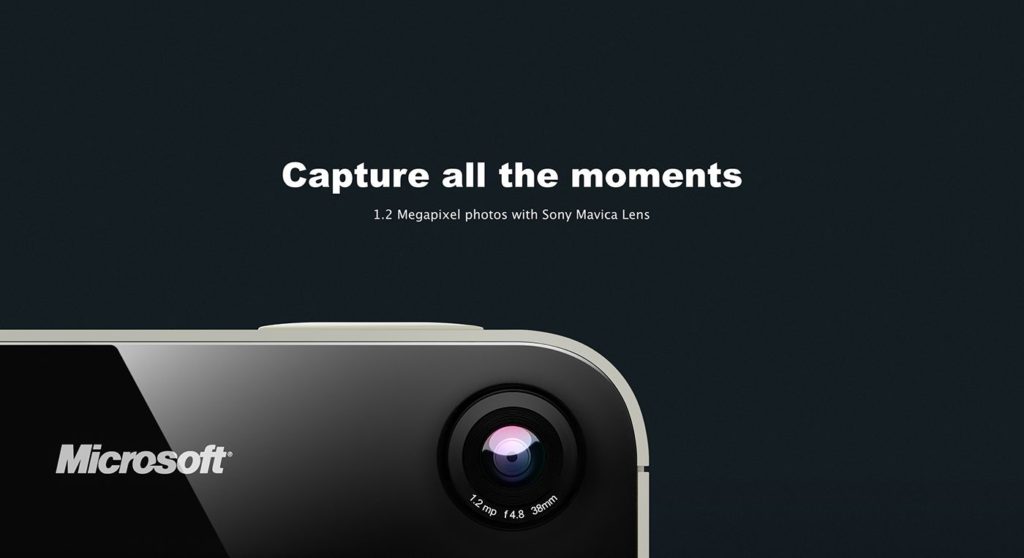 Web browsing happens in an old flavour of Internet Explorer, back when I think you could have used Netscape as an alternative. There’s even a music player and I’m surprised it doesn’t require a CD drive. The thing I love the most here is the trackball, that looks stylish as hell. The entire format of the device, down to the lines of the back takes to the Nintendo GameBoy quite a bit.

If I had to name an OEM to make this, it would be surely HP, or maybe HTC in its earlier phase in life. Can’t beat nostalgia! Priced right, this could be a hit among geeks and nerds. 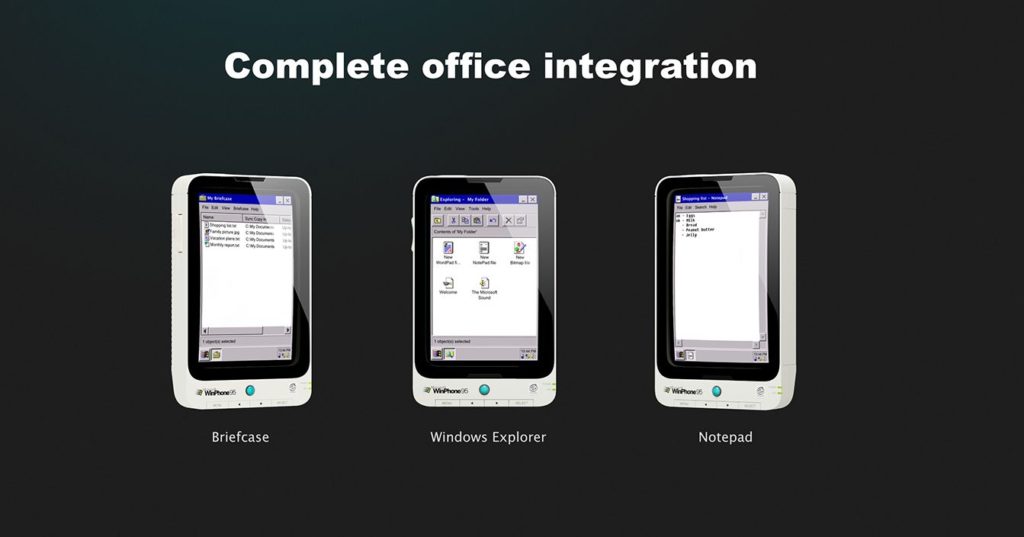 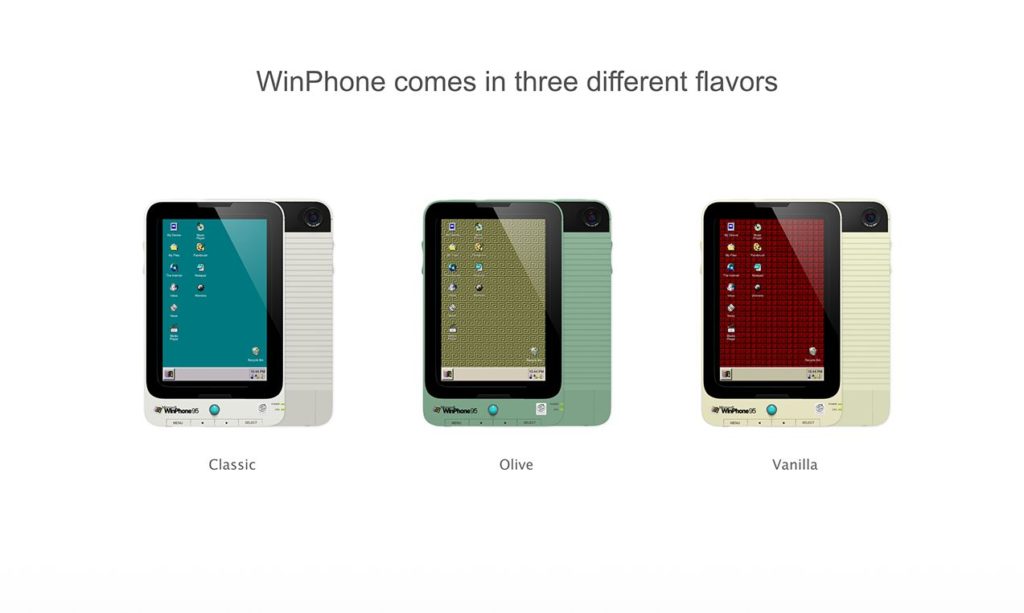 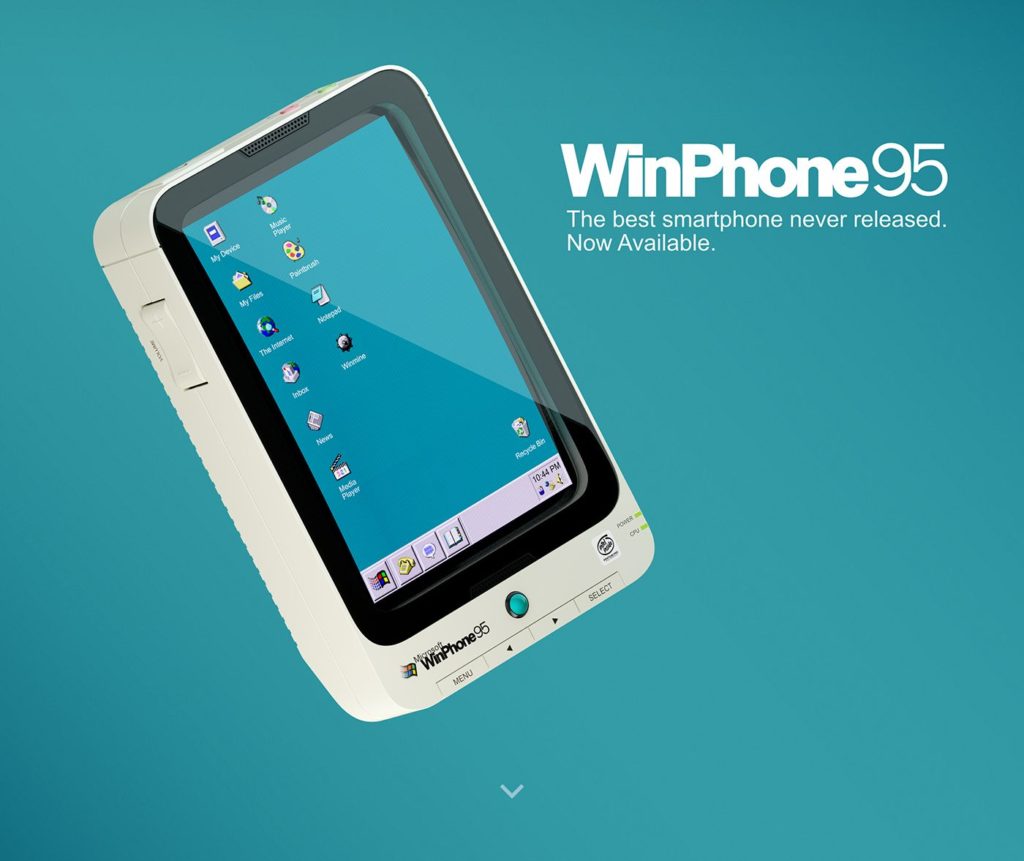 About Kelvin
Passionate about design, especially smartphones, gadgets and tablets. Blogging on this site since 2008 and discovering prototypes and trends before bigshot companies sometimes
Sony Xperia XZ1 Premium Gets a New Camera Design, Fresh Speakers   Xiaomi Mi Mix 3 Already Got Rendered, With an Extra Long Design