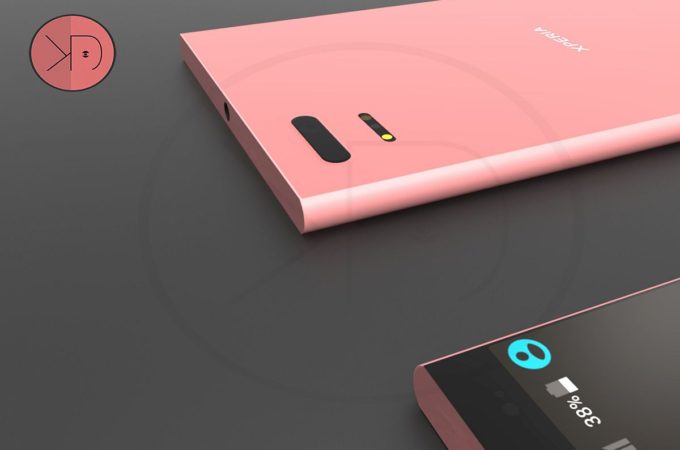 People are starting to get annoyed about the fact that Sony simply won’t give up its OmniBalance design even nowadays, when smartphone screen edges are getting narrower and narrower. The latest Xperias from 2017 are very bulky and massive, but some folks still love them. Proposing a change of approach, designer Kiarash Kia came up with the concept Sony Xperia XZ1 Premium. 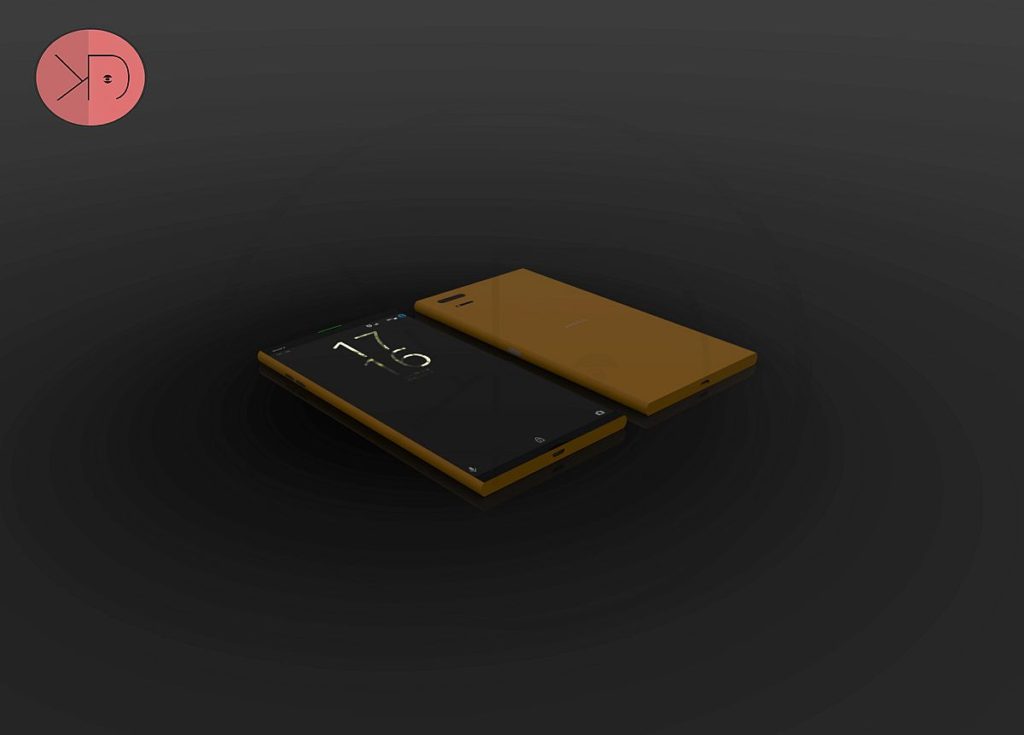 This concept phone offers a new type of camera design, plus all new speakers. This is supposed to be a 2018 flagship, one that comes with a Snapdragon 840 processor, 4K resolution screen and a 5.2 inch diagonal, which seems rather small compared to what we’re used to. The handset keeps a part of its blocky design, but now it’s more rounded on the edges. 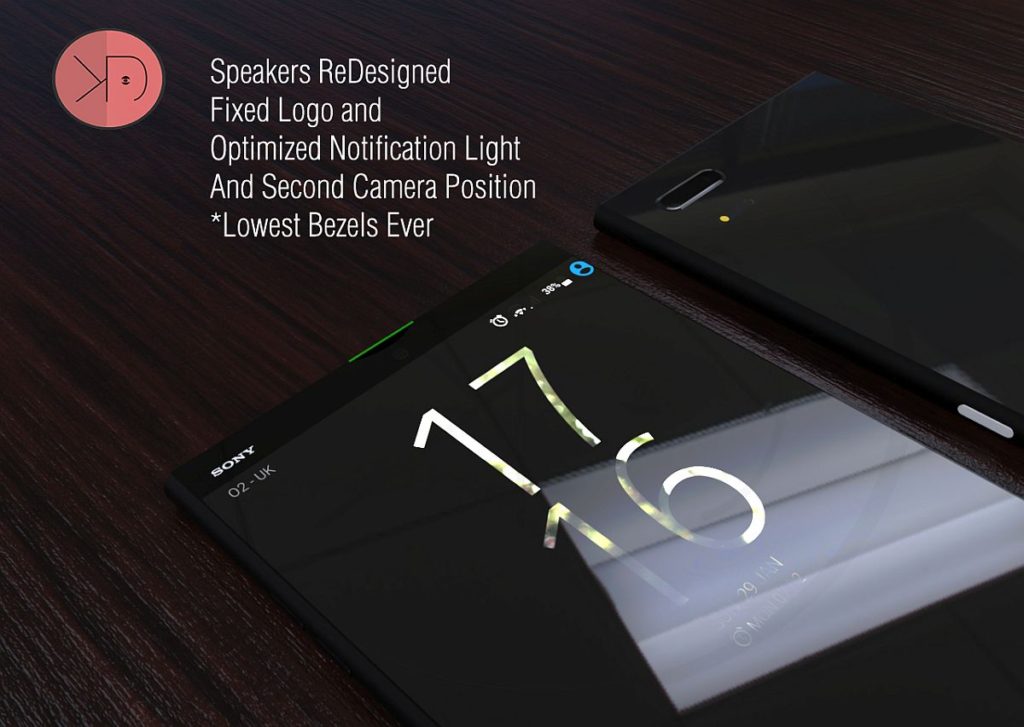 It’s also got that glossy vibe and the back is most likely covered with glass. The facade finally gets narrower bezels and the speakers have received a brand new look, with an area that lights up if I’m not mistaking. I really can’t see where the second speaker is, but it’s probably in the chin of the device, below the screen. The fingerprint scanner most likely stays in the Power button and in spite of what I wrote above, this feels like a massive phone, a 5.7 or 5.9 incher, rather than the 5.2 inch screen one we mentioned.

Kiarash included here a 19 megapixel camera with PDAF and laser focus, plus F/1.9 aperture and a front 13 MP cam, as well as a 3230 mAh battery. You know what this phone needs? Curved glass! I expect to see the real version of the phone come MWC 2018. 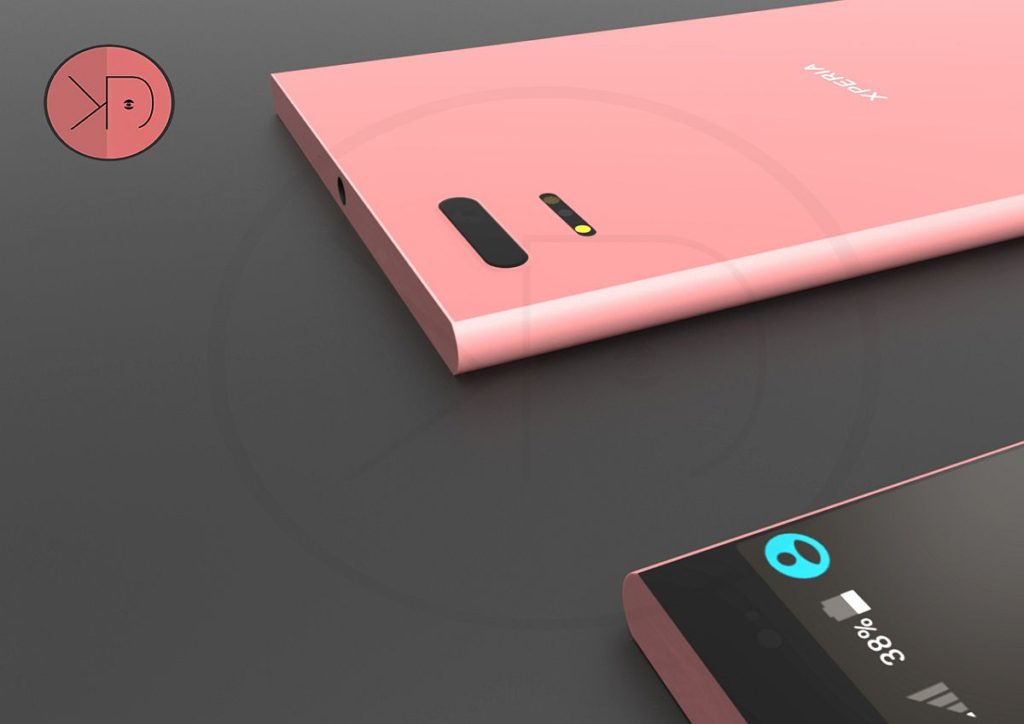 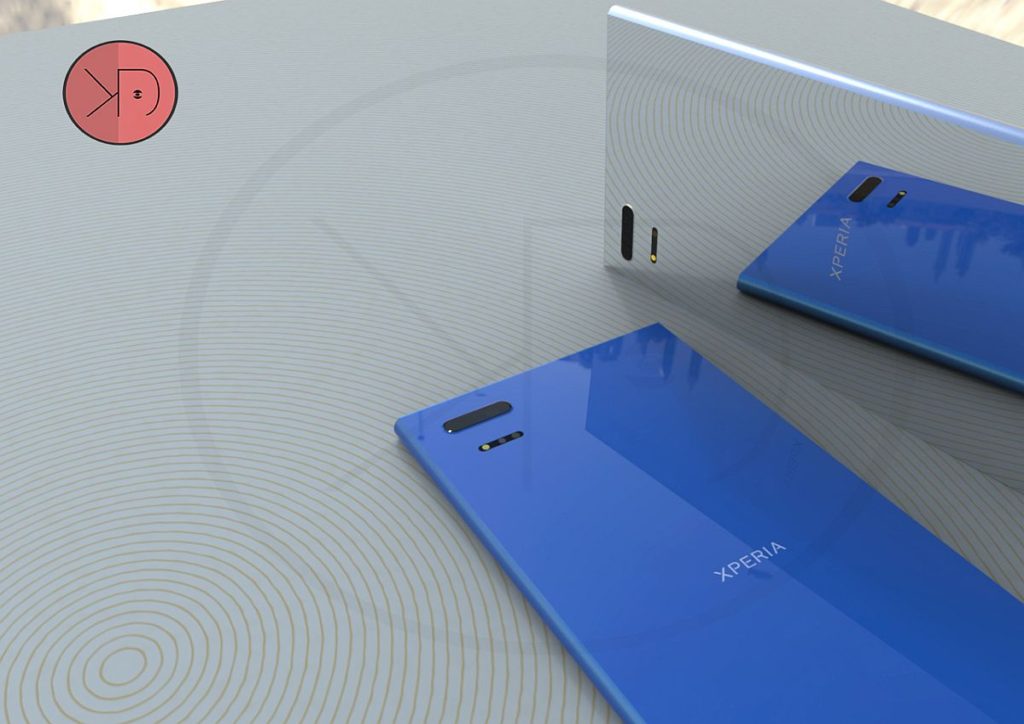 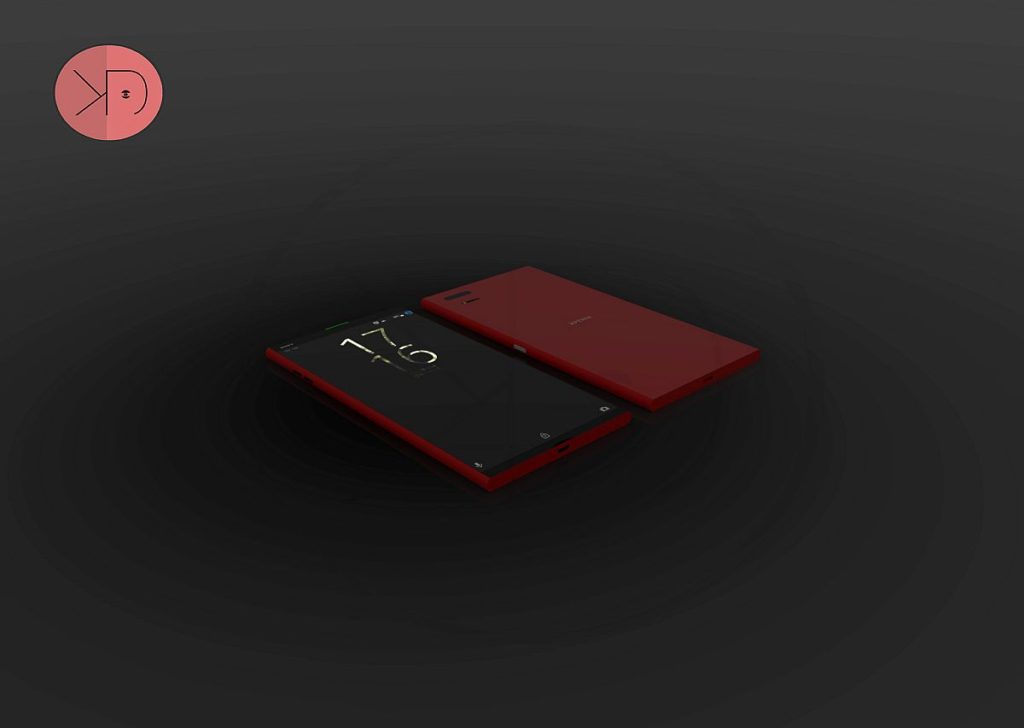 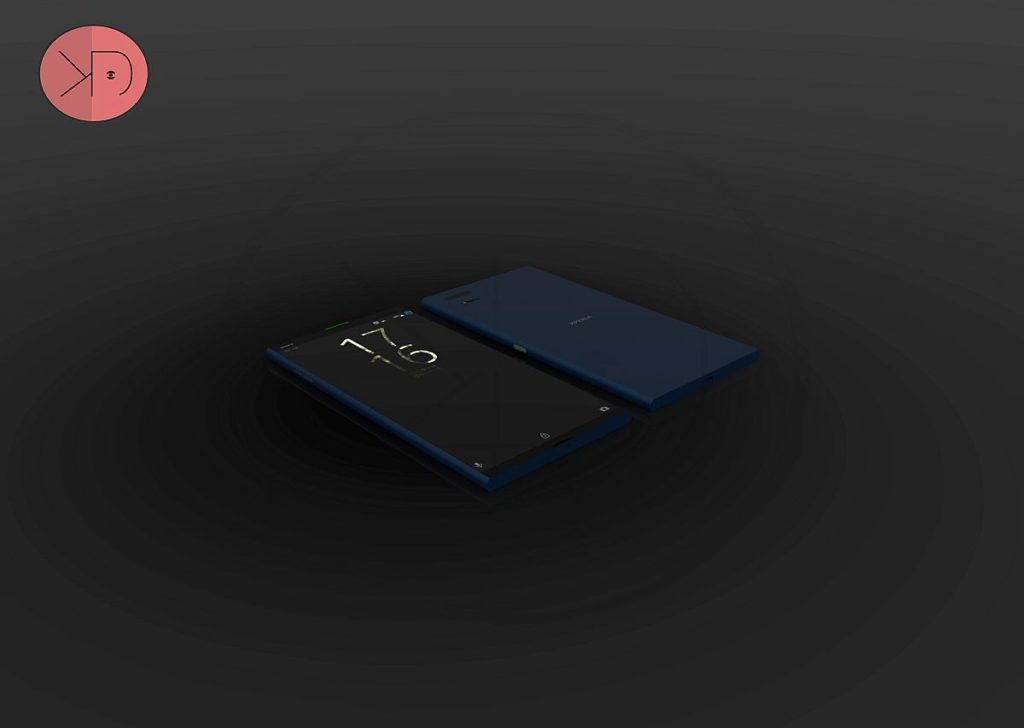 About Kelvin
Passionate about design, especially smartphones, gadgets and tablets. Blogging on this site since 2008 and discovering prototypes and trends before bigshot companies sometimes
iPhone SE Plus is the “Lost iPhone” You Didn’t Know You Wanted   Windows 95 is Back Baby! WinPhone 95 is a Smartphone With the Famous OS on Board