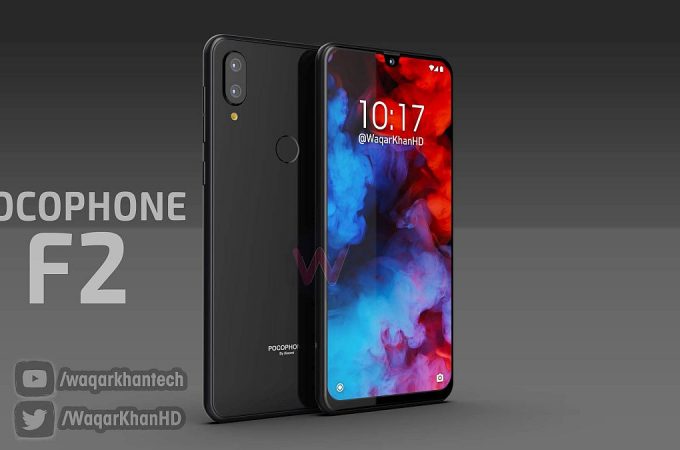 Xiaomi Pocophone F1 received some serious updates lately, that added bug fixes and 960 FPS Slow Motion capture to it. It also received 4K 60 FPS video, too and now it’s time to talk about the Pocophone F2. The device has just rendered by Waqar Khan and you can check it out below. 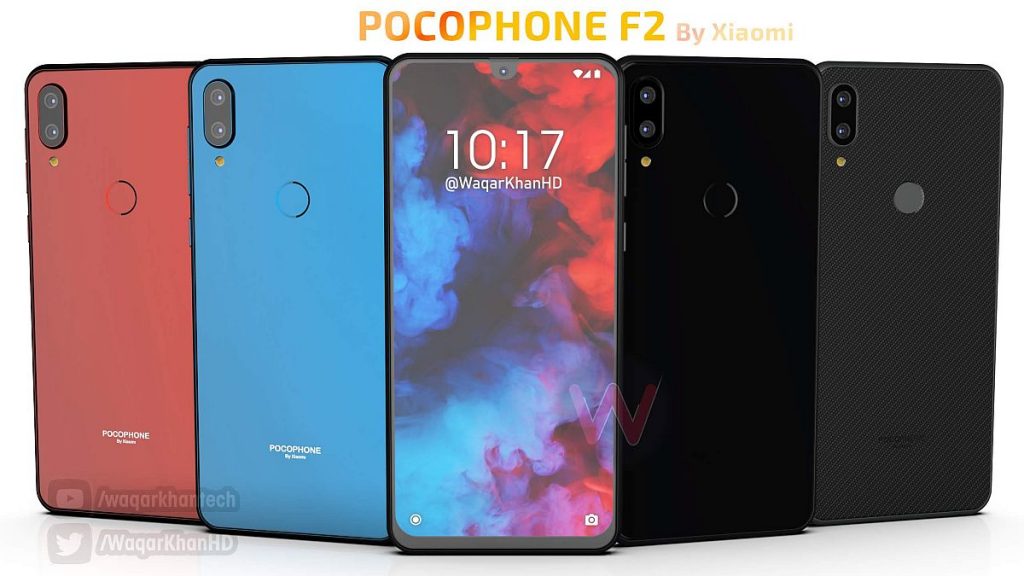 The main problems that people had with Poco F1 were the cheap look of the back side, plastic and all, plus the problems with Netflix that the screen faced. The back camera was also a tad underwhelming. On the other side, the performance and battery life were stellar, so those should be kept. Of course, the $300 price in India for a Snapdragon 845 phone was solid gold. 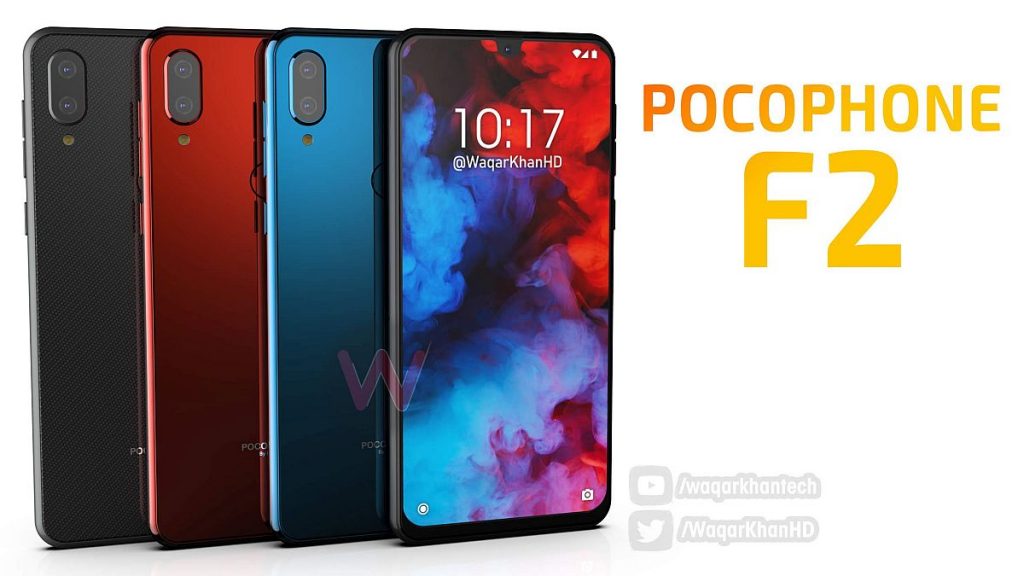 This time we seem to be dealing with a more premium package, with either glass or metal at the back. I’d go with glass that imitates the look of metal. The fugly notch upfront, which felt rushed has been replaced by a teardrop notch. There’s still a bit of a chin upfront, but I can live with it. The back camera has been upgraded to 12 + 20 MP sensors and we have a 6.2 inch screen now, plus as much as 8 GB of RAM inside. 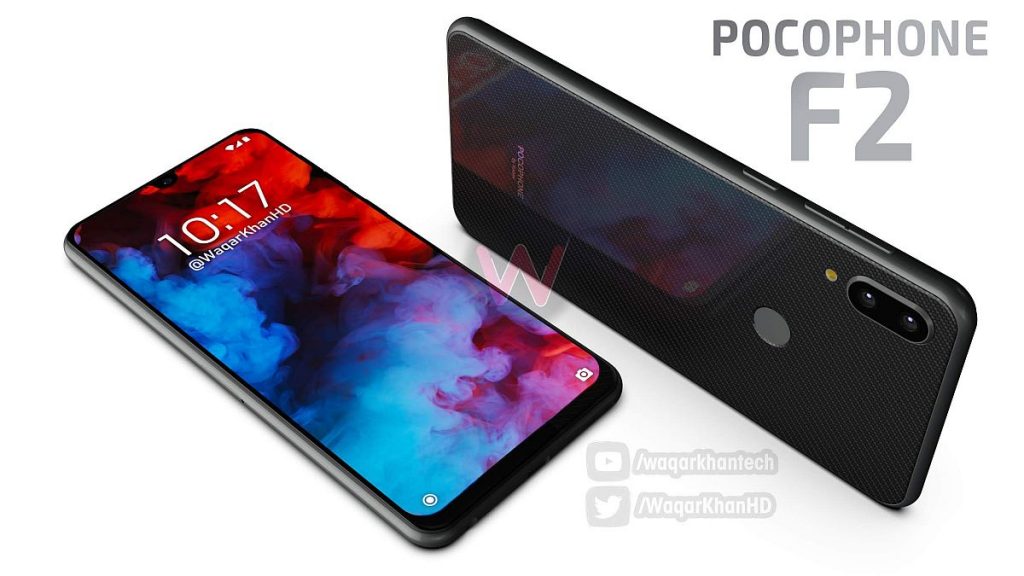 Up to 256 GB of storage are available here, plus Android 9.0 Pie too. There’s also a 4000 mAh battery, which probably is just as great as the predecessor’s. By the way Xiaomi is getting really good with batteries and has been for a while now. Redmi Note models are all stars in this field. 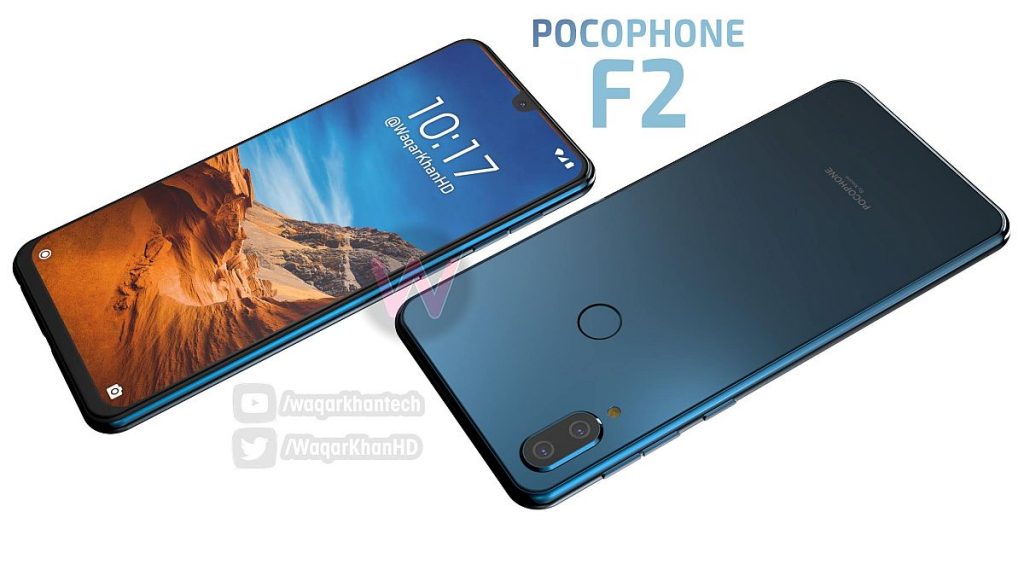 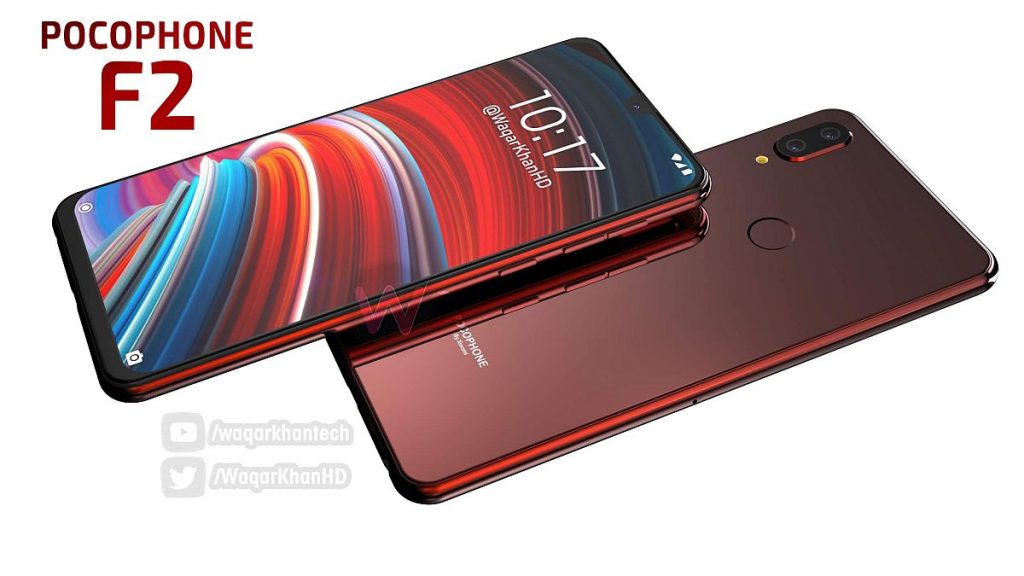 About Kelvin
Passionate about design, especially smartphones, gadgets and tablets. Blogging on this site since 2008 and discovering prototypes and trends before bigshot companies sometimes
Samsung Gaming Smartphone Now Has a Foldable Display   Intel Foldable Phone Unveiled by Patent and Renders