Wow! Check out that 3G iPhone…again?! It’s probably the fifth time I’m seeing the “real” deal handset, so I won’t believe any picture till I see the genuine launch date edition of the device. The iPhone 2.0 is yet again “plasticky” and curved, making rumour for a bigger battery in order to stand that 3G battery drainer. 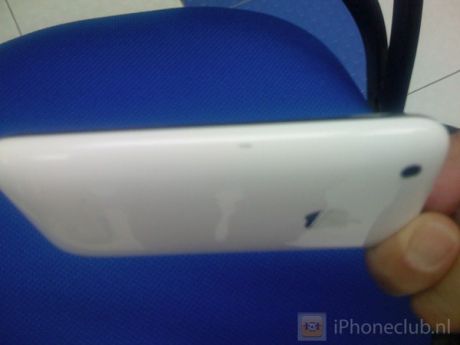 It would be a pretty weird choice for Apple, now that even the MacBook and iPod aren’t white any more, but the even worse thing is that there’s no front camera for videocalls incorporated. Let’s just hope it’s a good Photoshop, not a bad spy pic. 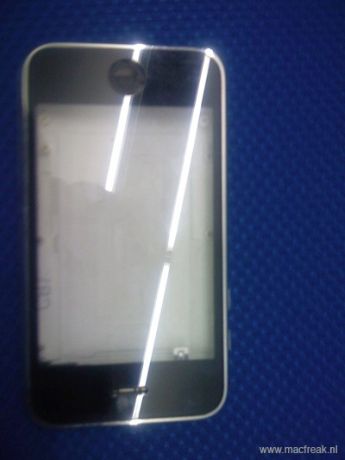 About Thrystan
Blue iPhone Concept, Quite Sexy If You Ask Me   BlackBerry Kickstart – Baby Got Black