Abomination: LG G4 With iOS 8 on Board…

We’ve received a concept not so long ago (from Air Cats), featuring a so called LG G4 model with iOS 8 on board. Below you can find out what my theories about Apple lending iOS to other companies are. Of course, this is a worst case scenario… 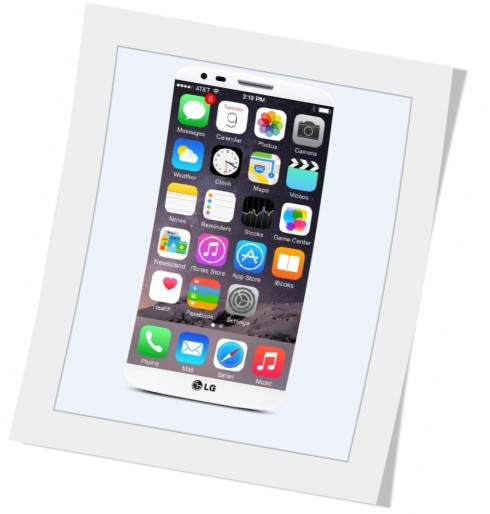 So, imagine it’s 2025 or so and Apple ran out of ideas. Modular phones are a big deal and Google Glasses and watches are everywhere. They’ve done a few iPhones, laptops and tablets in the past years, but the market share is decreasing. iOS has become more minimalistic and concessions have been made. There are widgets, maybe even special card slots and accessories like styli. 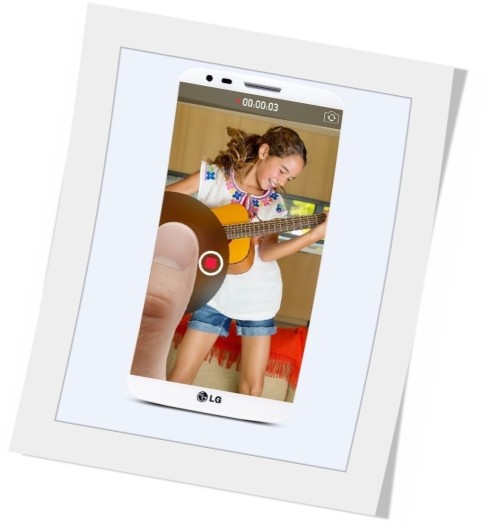 Apple may lend its iOS to some companies, visionaries like Xiaomi for example, but only for a huge price, in the range of billions. For one thing, they’ll gain market share and second, they’ll keep a tight control on everything. Anyway, a LG G4 phone with iOS sounds really far fetched. As far as the concept phone goes, it’s an edge to edge unit, with rounded top and bottom, plus the usual physical buttons at the back.

How does this creepy future sound to you? 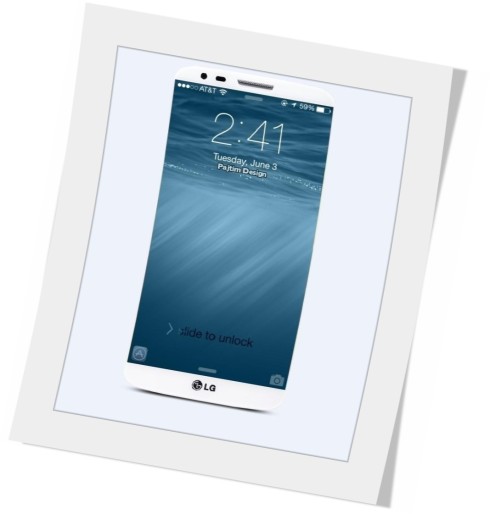 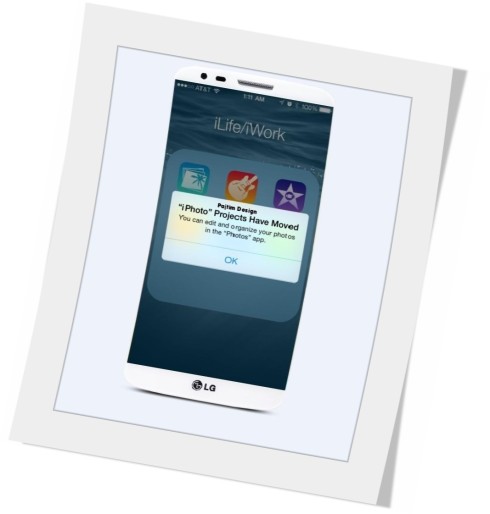 About Kelvin
Passionate about design, especially smartphones, gadgets and tablets. Blogging on this site since 2008 and discovering prototypes and trends before bigshot companies sometimes
After the Bent iPhone, It’s Time for the Bent iPad… in Martin Hajek’s Vision   Windows 9 Flexible Smartphone Features a Beautiful Steampunk Allure