AirPods Pro 2 Concept Gets Its Own Screen (Video) 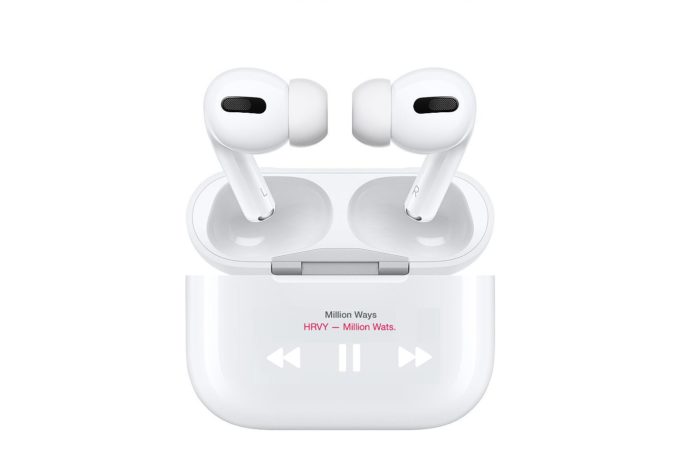 While everybody it worrying about how much the next iPhone is going to look like an iPhone 4 or iPad, we’ve come across a brand new AirPods concept. The AirPods Pro 2 are here, courtesy of Techblood, who envisions the new accessory with a special new carrying/charging case.

The new AirPods Pro rendered here come with a new version of noise cancellation and a core design that’s similar to the current AirPods Pro. That means it’s also similar to the Pea Shooter in Plants vs Zombies, as many people have been saying in jest. Now the real novelty is the carrying case of the AirPods 2 Pro, which shows the tune you’re playing and also offers multimedia controls. There’s also a Dark Mode for it and even Siri interaction.

Connecting the AirPods is now more intuitive and you can also take calls using the case. The same screen also shows battery level, possibly its most useful feat. I for one would desire more health and fitness features on the headphones themselves. I’m pretty sure they can take temperature, assess oxygen level, in ear health maybe with some extra sensors. You should also be able to tell the blood pressure with special light that highlights the smaller vessels of blood in the ear.

Just my two cents though…

About Kelvin
Passionate about design, especially smartphones, gadgets and tablets. Blogging on this site since 2008 and discovering prototypes and trends before bigshot companies sometimes
Samsung Galaxy S11 Now Rendered by @OnLeaks, Channels Note 10 a Lot   Samsung Galaxy Fold 2 Concept Seems Like More of the Same