The Apple iWatch smartwatch has been the subject of numerous speculations, renders and predictions till now, but today we get to see what’s probably the best iWatch concept. This one is made by Martin Hajek, together with Adam Banks and the UI was designed by Damaso Benitez. 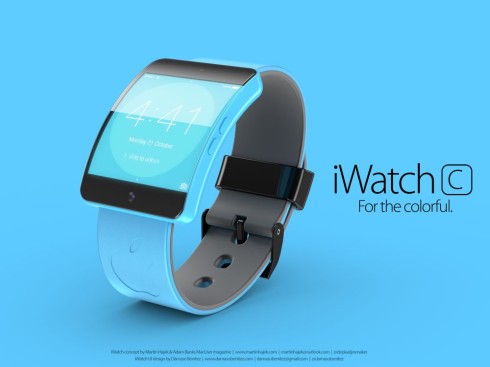 Keep in mind that this is the iWatch C, which is a cheaper version of the regular Apple smartwatch, just like the iPhone 5c is for the iPhone 5. The device has a curved screen with a diagonal between 1.5 and 2 inches and a resolution that’s probably HD. The main body of the device is all metal on the main iWatch, but there’s a polycarbonate shell on the iWatch C, from what I can see. 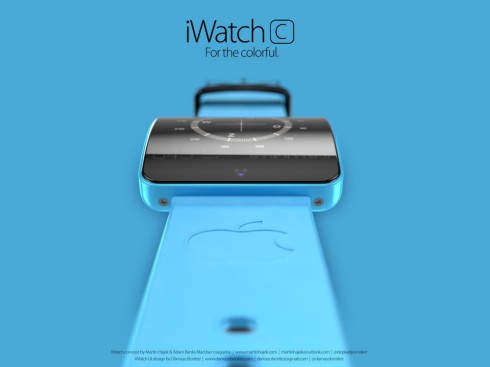 If I can speculate, the iWatch C concept has a special belt made of a combo between rubber, plastic and some other material. The main idea here would be to keep it from getting dirty and wet, while also offering a nice feel on the user’s wrist. The buttons on the main Apple watch are round and metallic, while the ones on the iWatch C are pill shaped and plasticky.

Do you fancy this smartwatch?

About Kelvin
Passionate about design, especially smartphones, gadgets and tablets. Blogging on this site since 2008 and discovering prototypes and trends before bigshot companies sometimes
Google Nexus 6 Image Created by Rishi Ramesh   Samsung Youm is a Flexible AMOLED Smartphone, Now Rendered