The Samsung Youm concept was a big deal about a year ago, when a prototype of a device with a flexible AMOLED screen was shown at various tech shows throughout the world. Time has passed and Samsung hasn’t arrived closer to a commercial version, with the closest thing being the slightly disappointing Galaxy Round. 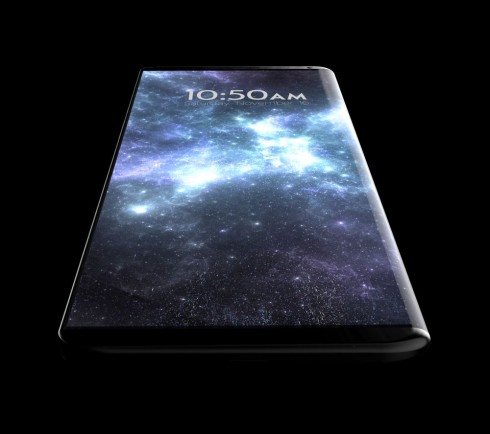 Thanks to Ian Nott, the Samsung Youm smartphone turns from prototype to render, a pretty beautiful one, I have to say. As you can see, this Samsung concept phone has one normal straight edge and one that goes around the bezel and keeps going. It also flexes in that area apparently, which is what makes the device stand out. 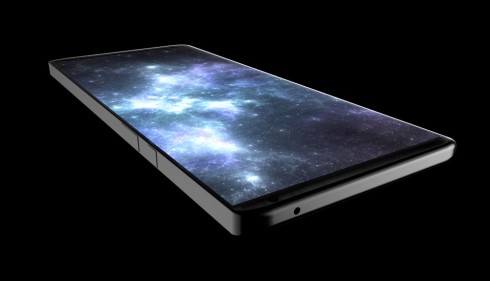 This phone has an edge to edge screen, as some of the images show, but I’m not sure what Samsung understands by “flexible”. Either they mean a screen that is bent and integrated like that on a device, or a really flexible smartphone, that can bend when being used, like the LG G Flex. The Youm looks like more of a device with an already bent screen, since it doesn’t seem to flex… 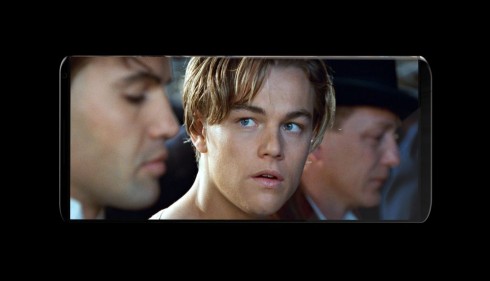 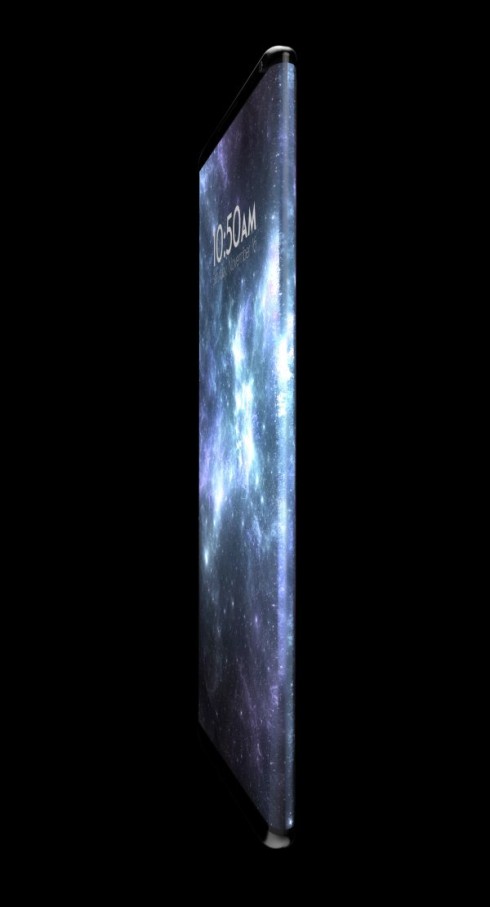 About Kelvin
Passionate about design, especially smartphones, gadgets and tablets. Blogging on this site since 2008 and discovering prototypes and trends before bigshot companies sometimes
Apple iWatch C Render is a Curved Display Wonder With Affordable Price   Sony Smartphone Design Leaves Xperia Behind, Tries Something New for a Change