Round Apple Watch Rendered by Alcion

I complained about the Apple Watch here and wondered how this model would look with a rounded case. Well, my question has been answered by UX and UI designer Alcion, who did a fantastic job at redesigning the Apple smartwatch, as shown below. 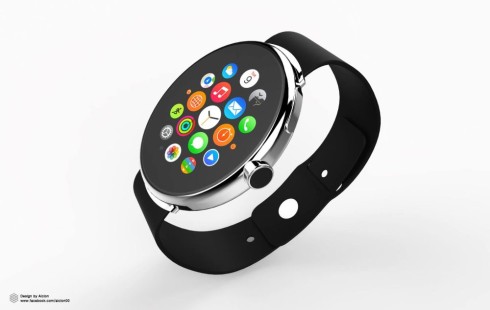 He took a series of attempts at making the Apple Watch round and also followed the feedback received from the web. I’ll remind you that the Apple watch is supposed to come in two square versions early next year, with a variety of finishes. The renders were done in Rhinoceros 5.0, Keyshot 4 and Photoshop CC, by the way. This rounded version looks less bulky than the real one and it comes with a custom heart rate sensor, discretely integrated into the back.

The crown button is still here and so is the communication one, the elongated button that allows you to keep in touch with those close to you. The sides are rounded and the screen panel is neatly integrated within the metal body. I’m guessing Apple had a lot of parts to integrate within the squared body, so that’s why they went with it. Still, this is more pleasing to the eye, don’t you think? 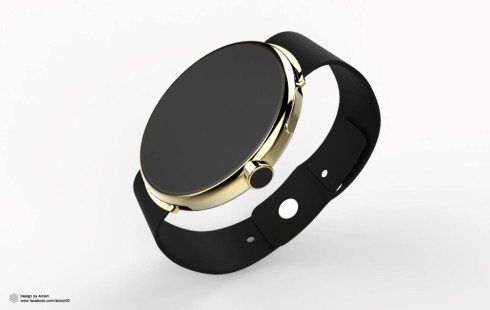 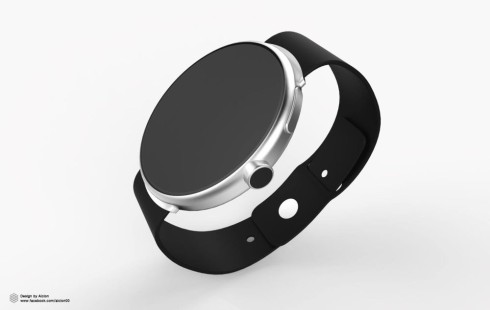 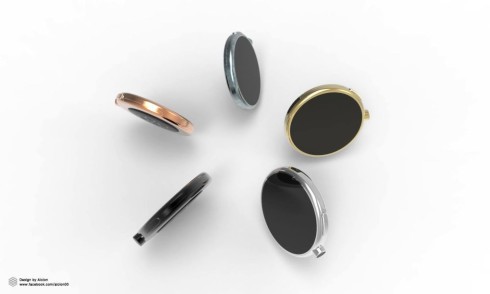 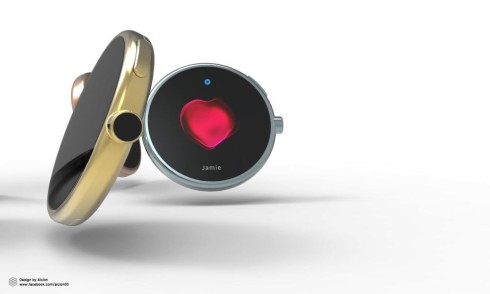 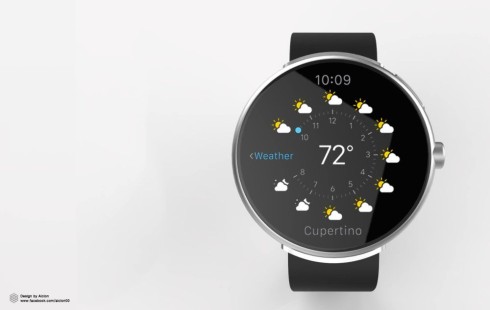 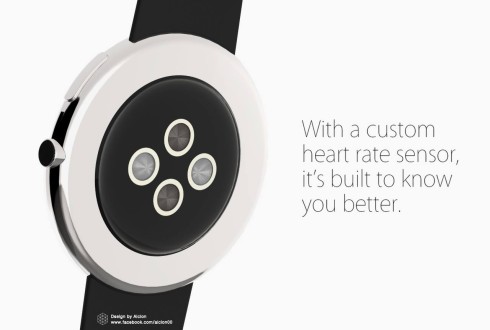 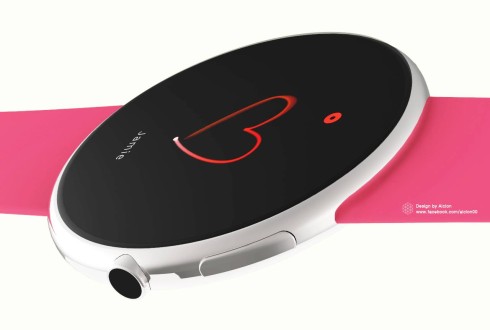 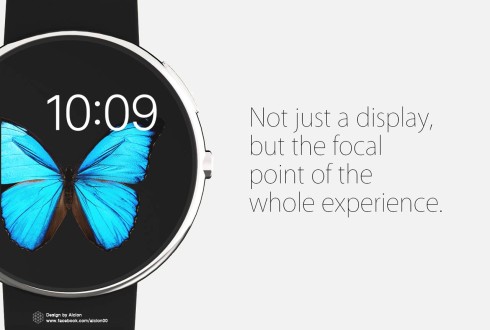 About Kelvin
Passionate about design, especially smartphones, gadgets and tablets. Blogging on this site since 2008 and discovering prototypes and trends before bigshot companies sometimes
Apple iBeats Phone Concept is Made for People Who LOVE Music   HTC One Wear New Series of Renders by Hasan Kaymak (Part 2)