We were disappointed to see HTC not launching anything major at IFA 2014, aside from a midrange smartphone. We were hoping for a smarwatch, particularly since even brands like ASUS have entered this game. Luckily we’ve got designers like Hasan Kaymak to do the work for HTC. 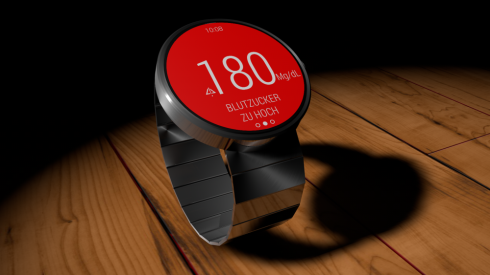 He envisioned the HTC One Wear smartwatch, that he rendered here and today you get part of the gallery of renders. This time we don’t only get black and white shots, but you can also see this model in the shades. This HTC smartwatch comes with a blood pressure monitor and a glucose meter. It has a segmented metal band, like the body of crustaceous beast (that’s a compliment!).

There’s also a gold version of the HTC One Wear showcased and it looks spectacular, although that exact shade of gold may be found on candy wrappers. I like the fact that Hasan Kaymak has kept the UI close to HTC standards and borrowed some icons from the latest Sense. 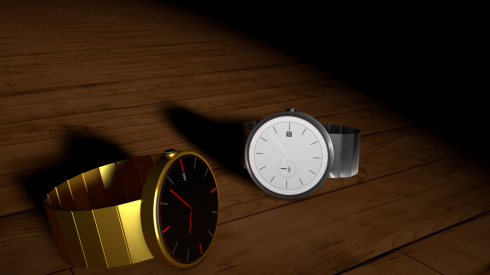 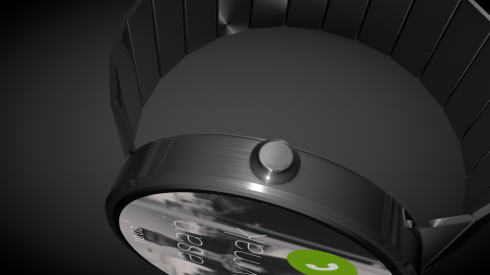 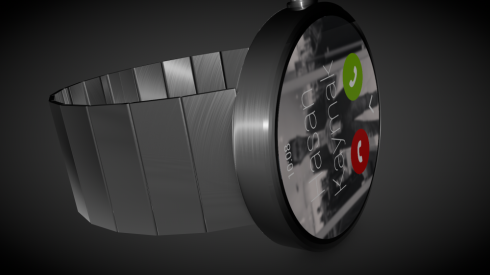 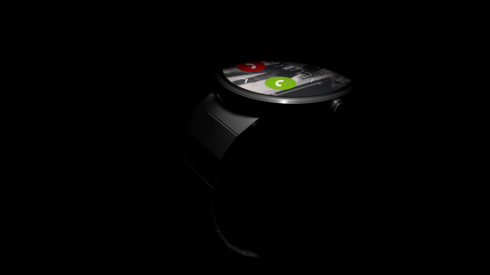 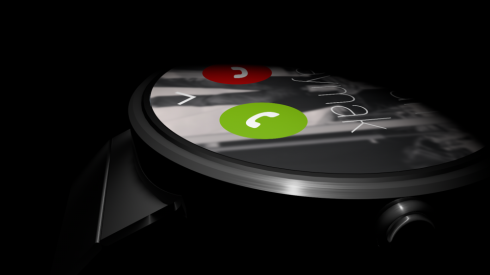 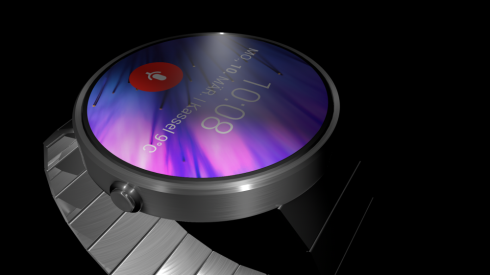 About Kelvin
Passionate about design, especially smartphones, gadgets and tablets. Blogging on this site since 2008 and discovering prototypes and trends before bigshot companies sometimes
Round Apple Watch Rendered by Alcion   Styline Concept Phone is a Luxury Phone With Windows Phone 8 and Android