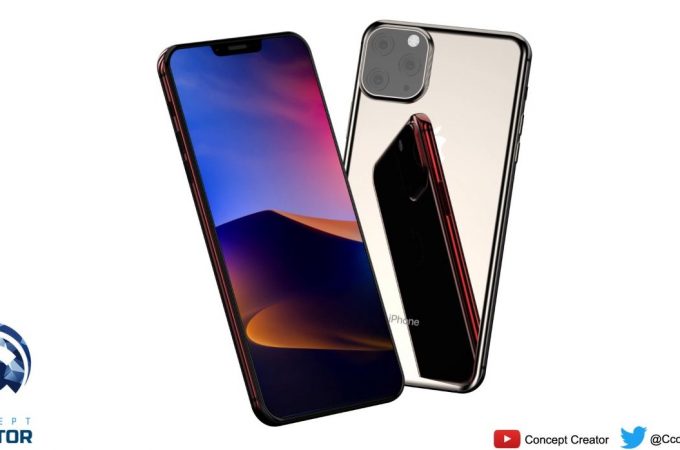 Concept Creator shows us a new phone design today, one that has been tackled by many designers so far. It’s the already famous iPhone XI, with its huge square back camera. Let’s check it out.

Concept Creator touts this as a sort of final design, so there will be very few changes in the real life September model, at least on paper. We also see some new hues, like a sort of platinum, a metallic red and a very shiny black, that reminds me of the iPhone 7 black. The handset has a triple back camera, set in a sort of a triangle and completed by the flash, in order to create the square module. 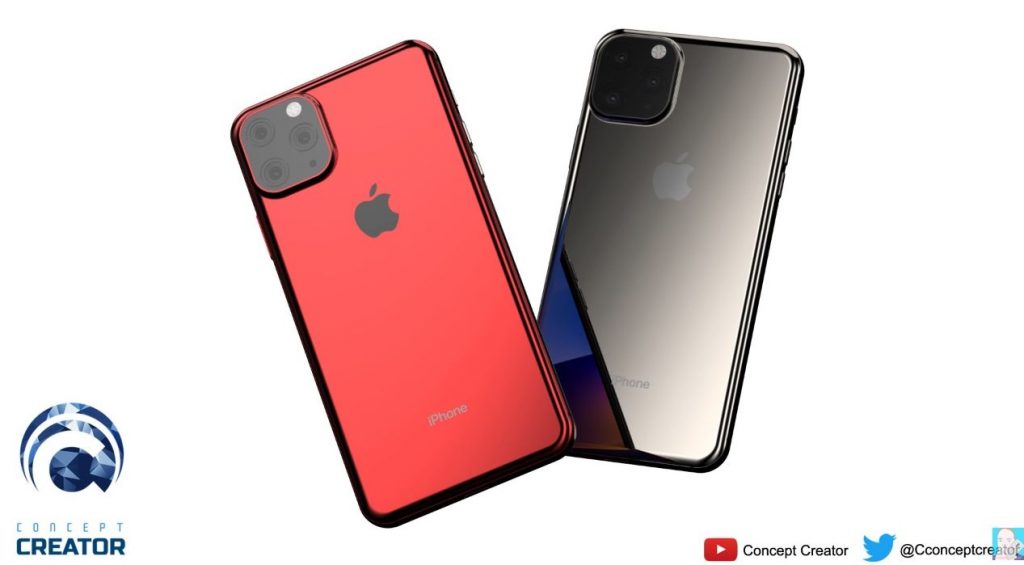 This iPhone XI camera looks simply huge, a problem with aesthetics that Apple can’t quite afford. I see that the frame is now even shinier, an aspect that’s typical to stainless steel. The notch doesn’t seem to have changed much, well except for being a tad narrower. I said it before and I’ll say it again: with that camera position and that size, it’s inevitable to get your fingers in the shot, when holding the phone. I feel that this large camera would fit better on the iPhone XI Max, while the smaller one gets just a dual camera.

Otherwise, it’s the Apple A13 CPU inside, 4 GB of RAM and probably some 3D capture courtesy of Sony’s new sensor. 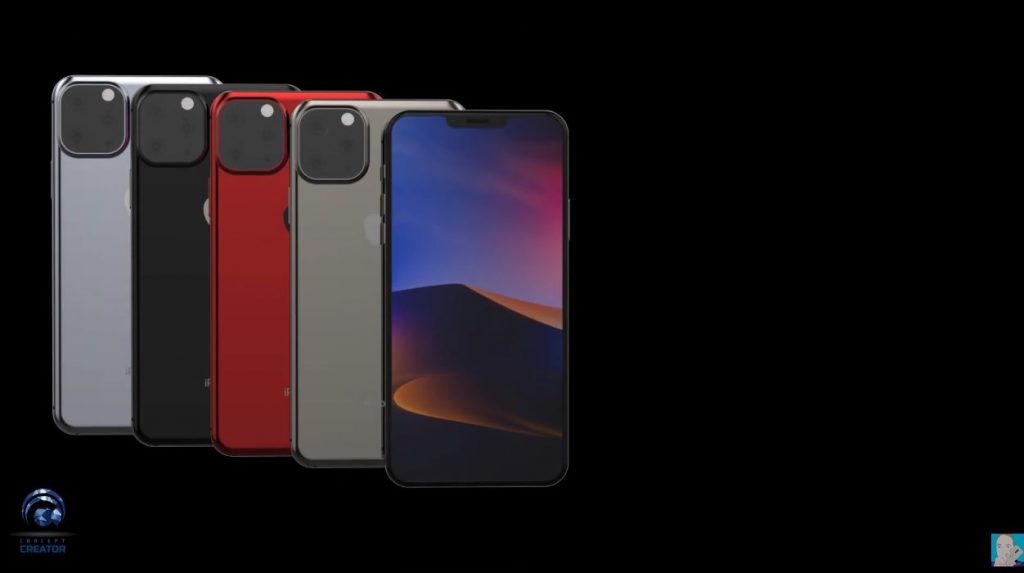 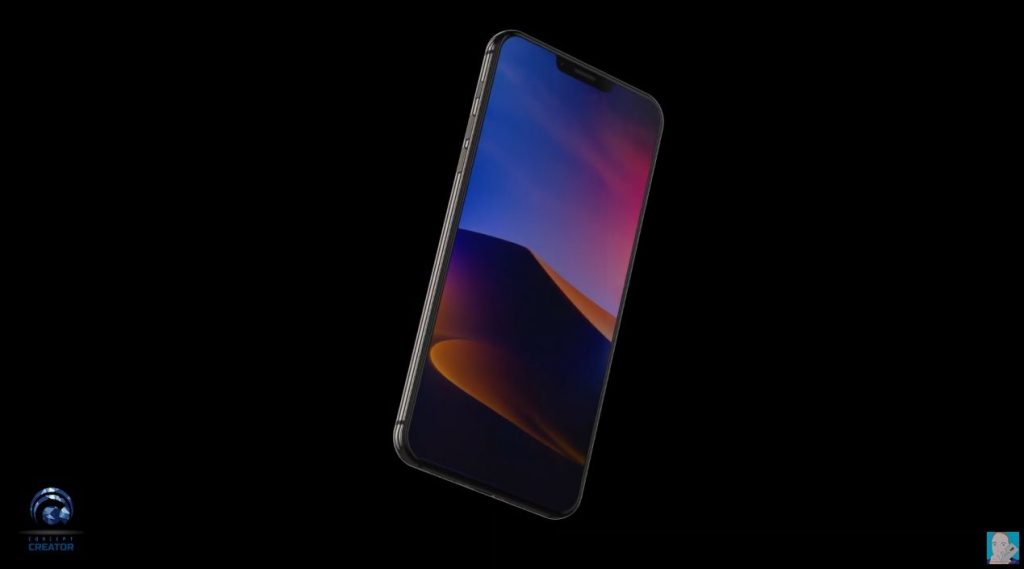 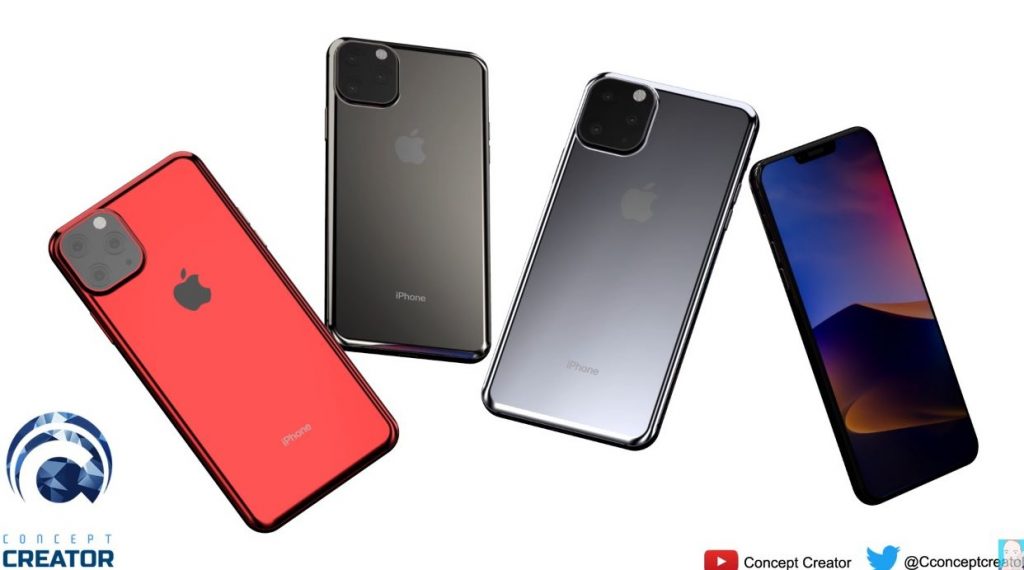 About Kelvin
Passionate about design, especially smartphones, gadgets and tablets. Blogging on this site since 2008 and discovering prototypes and trends before bigshot companies sometimes
Sony Xperia XZ4 Gets All Shiny in New Triple Camera Concept, by Concept Creator (Video)   iPhone XI Gets a New Triple Camera, This time With Ring Flash Around It