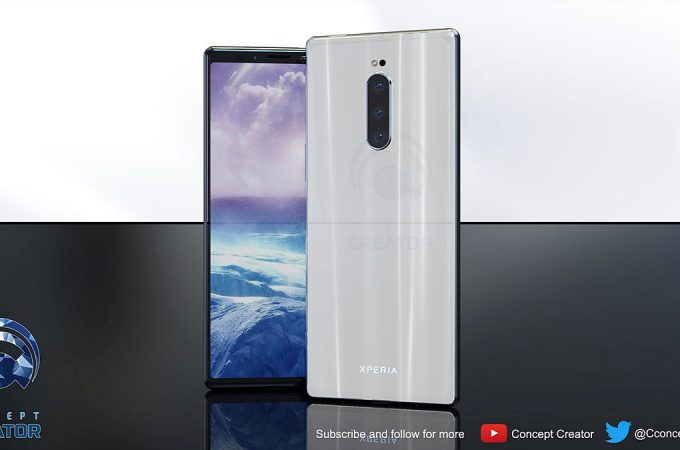 Concept Creator is a very prolific phone designer, we all know that. So prolific that one of his renders went under my radar and came up last December without me spotting it. It’s also a trendy device, the Sony Xperia XZ4, which appeared with a triple camera and all in the video below. 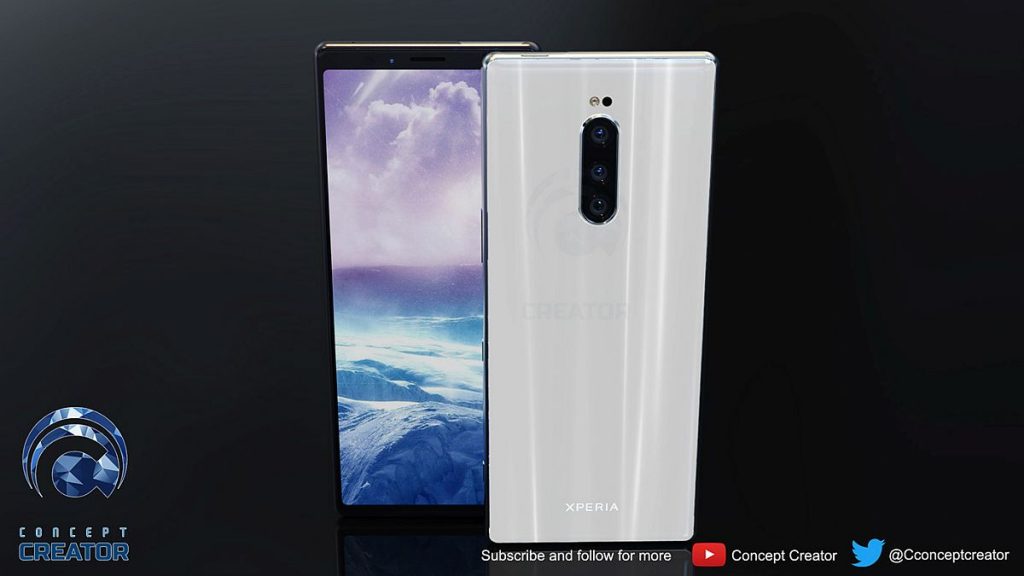 That design follows the leaks from last month, which seemed pretty legit. We’ve covered the Xperia XZ4 before, while highlighting it’s not much of a looker. It’s got a very long format, with that 21:9 aspect and a triple back camera, which hopefully is better than the dual Xperia XZ2 Premium experiment. I expect that the triple cam adds a telephoto lens to the regular cam and depth cam. 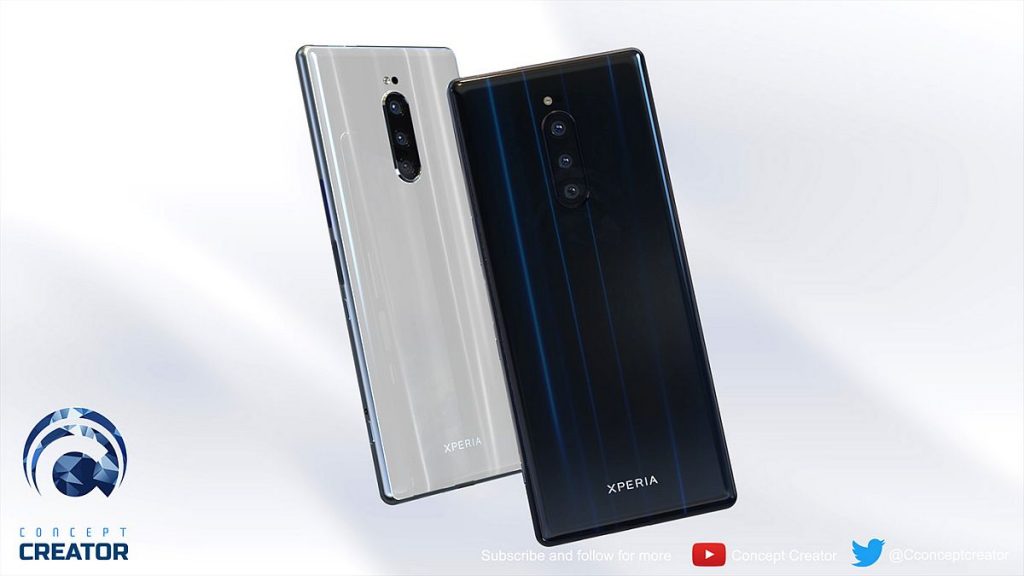 Or maybe they even include a ultra wide angle shooter… Even though the device lost some bezel thickness, the “chin” is still going strong and pretty thick. .The back camera protrudes a bit, but it manages to still look fancy. Sony Xperia XZ4 has a shiny back glass, in silver or black/blue, that catches the light in a series of vertical lines. 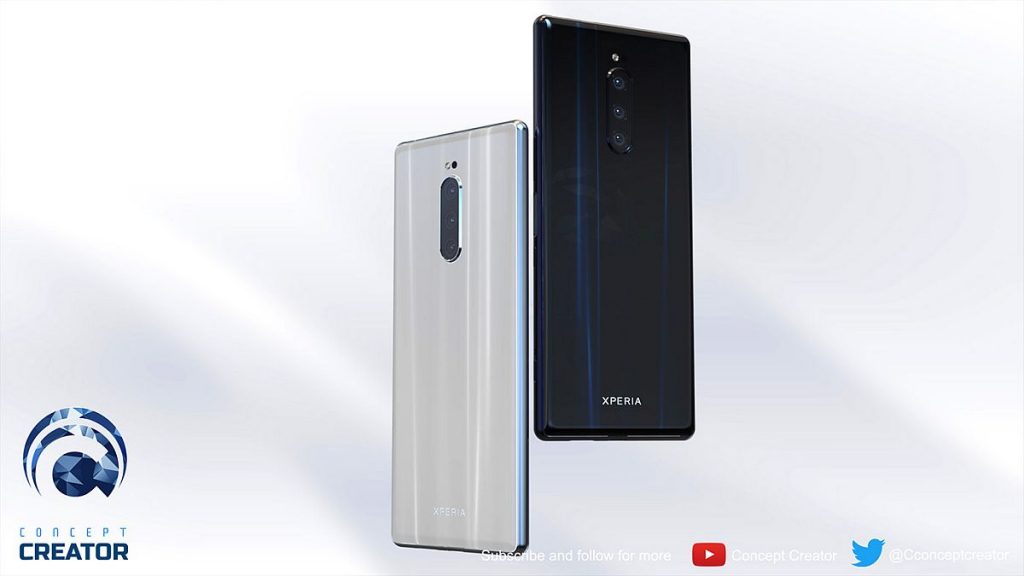 The amount of detail included in the video below is pretty impressive. Just look at those closeups! A Snapdragon 855 CPU is inside, plus plenty of RAM this time, we hope, since the XZ2 and XZ3 felt castrated in that area. No love for the notch here, which is probably a good idea. However, people will argue that the device’s forehead is too big.

This design is growing on me, but let’s see the real thing first. Also, not sold on the whole 21:9 thing… 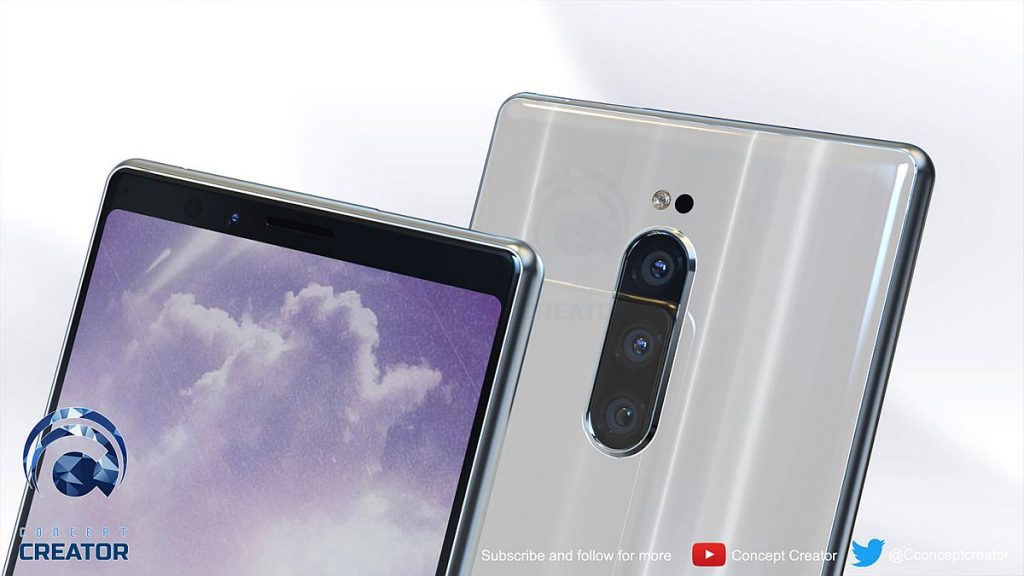 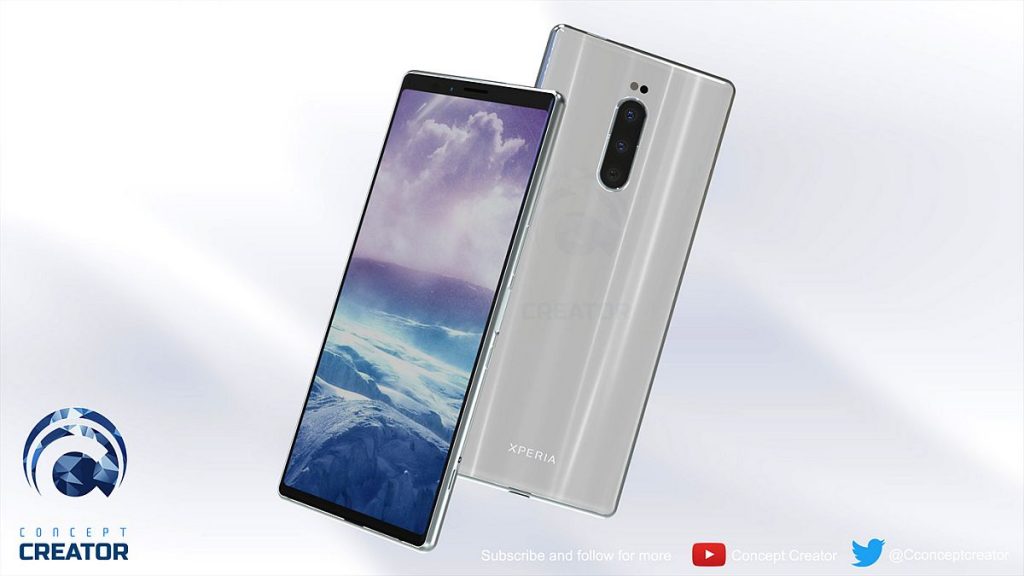 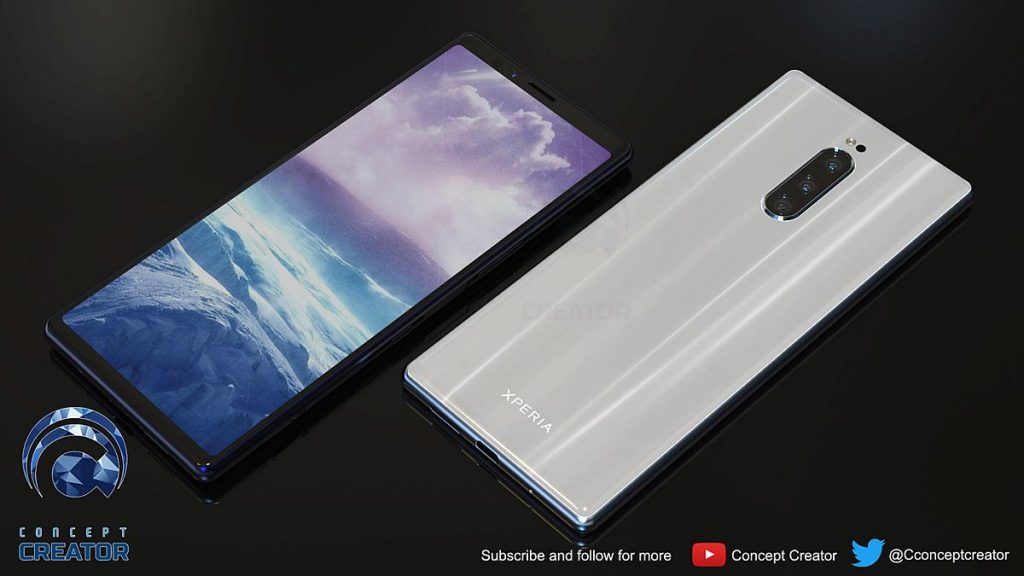 About Kelvin
Passionate about design, especially smartphones, gadgets and tablets. Blogging on this site since 2008 and discovering prototypes and trends before bigshot companies sometimes
Vivo Apex 2019 is a Stunner in This Fresh Render by Ben Geskin   Concept Creator Proposes iPhone XI “Radical New Design” In This Video