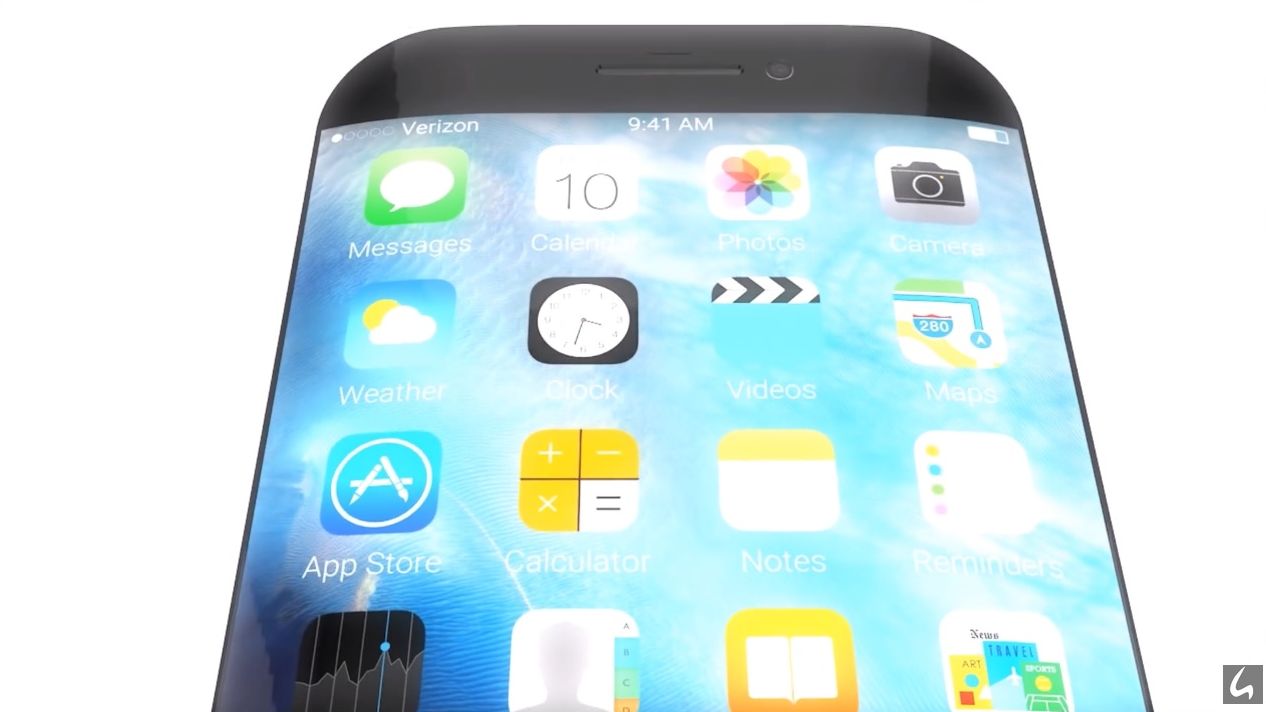 Since the Galaxy S6 Edge and S7 Edge were so well received by the public, more and more companies started churning out smartphones with curved screen edges and even Apple may stick to this trend in the future. Thus, designers are dreaming of curved screen iPhones already. One of them is Hasan Kaymak, who created the concept below. 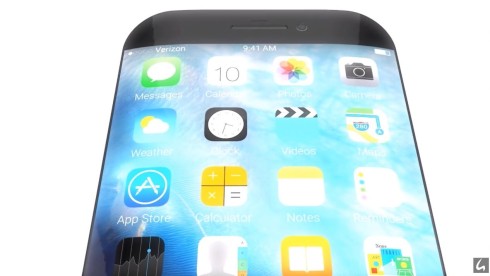 This model is called the iPhone 7 Edge and it comes with a 5.2 inch Quad HD display, that has curved edges, but actually more than that. The entire panel is curved, like it’s rounded out towards the exterior of the phone. The smartphone comes with something called “Air fingerprint scan”, plus a dual back camera, with manual focus and OIS. 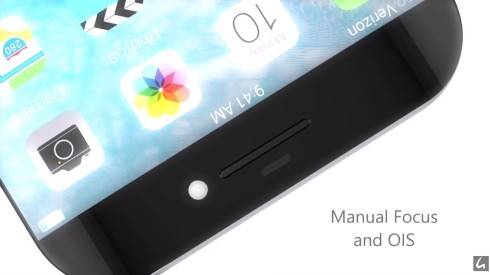 There’s no more audio jack here and we get dual speakers flanking a Lighting port. The way the corners of the device are curved feels a bit like an iPad Pro or maybe the LG G5, if you look at the back closely. However, unlike the G5 there’s no controversy here regarding whether or not this phone is all metal. I have to say this is a very well done concept. 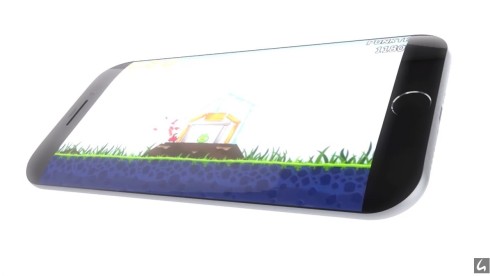 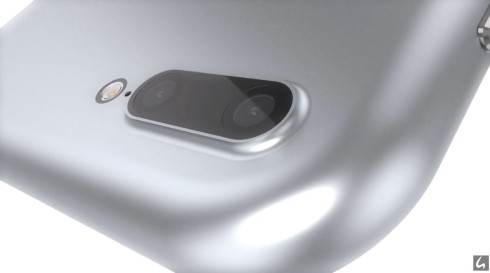 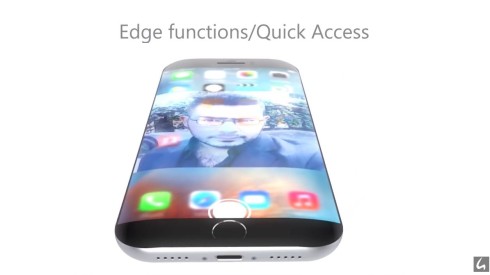 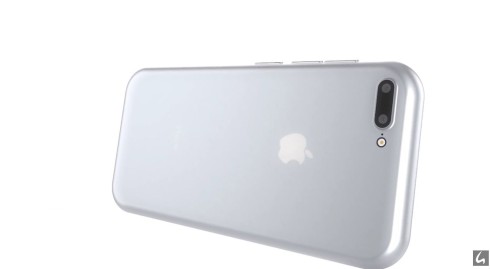 About Kelvin
Passionate about design, especially smartphones, gadgets and tablets. Blogging on this site since 2008 and discovering prototypes and trends before bigshot companies sometimes
Huawei Honor V8 Leaks in a Few Renders, Has Strange Looking Back   Sony Xperia Arcage Channels Xperia Arc and S7 Edge (Video)