You’ve all probably heard of Martin Hajek, an excellent concept phone designer, who usually renders Apple gear, but doesn’t shy away from the occasional Samsung or HTC phone. Today he gives us a very nice looking comparison, pitting a HTC One M9 render against the Galaxy S6 and iPhone 6. 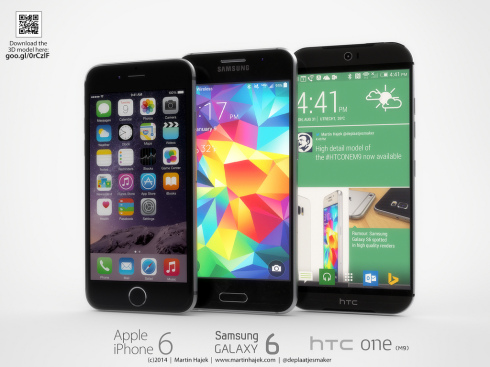 The HTC One M9 stands out of the crowd of three with a more rounded body and very small bezels, plus it has the biggest front camera. I have to say that the placement of the audio jack on the lower right is rather odd. The speakers here are front side slits, while the iPhone 6 and Galaxy S6 feature tiny speaker holes on the lower right area. Actually, the iPhone 6 and Galaxy S6 are very much alike, in the lower part of the case. 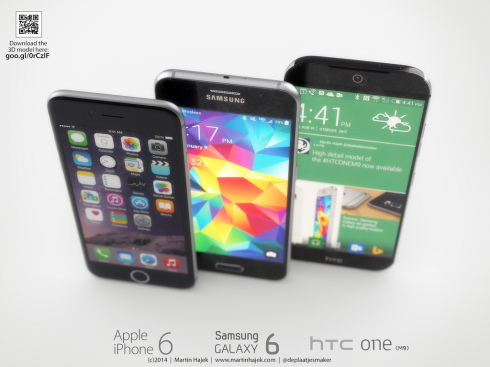 Obviously, these are mere renders and final devices may look different… Which do you prefer? 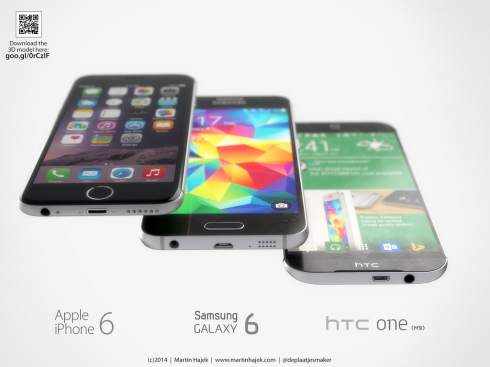 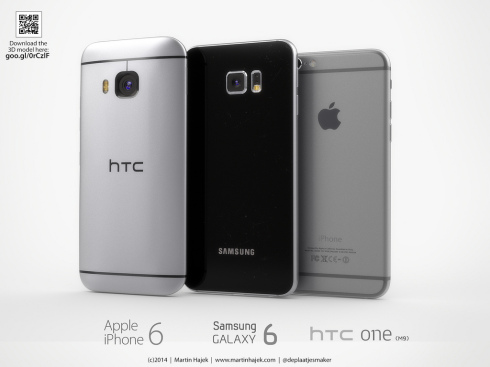 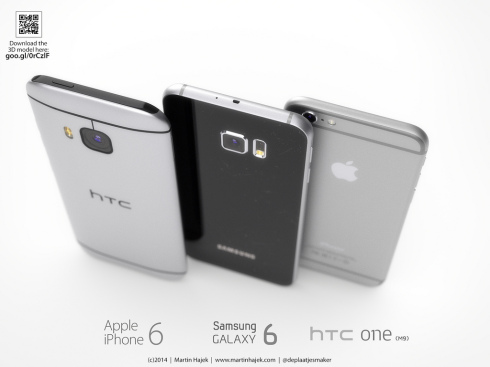 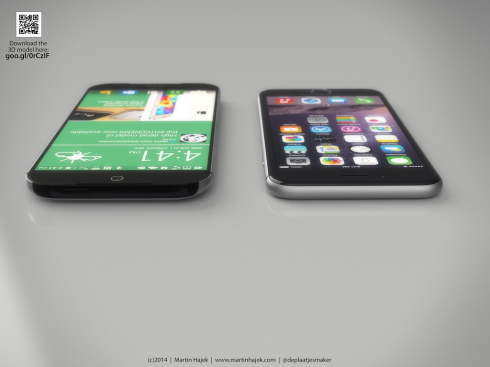 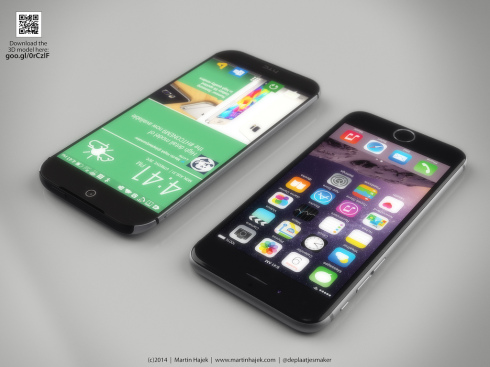 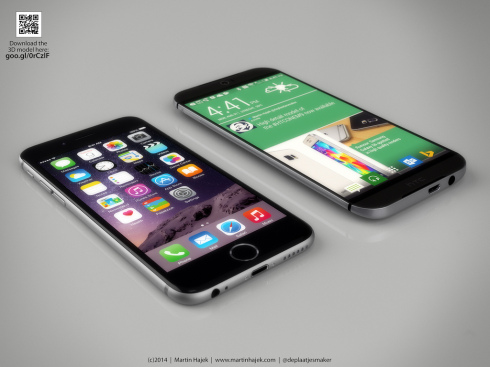