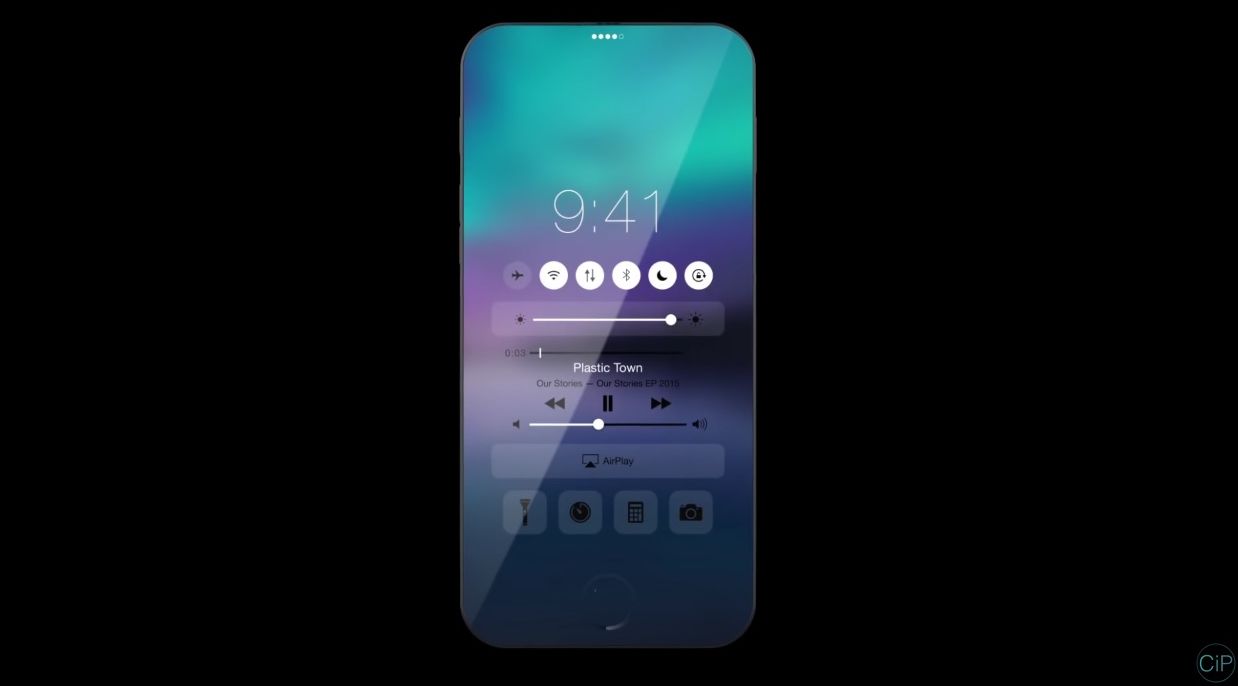 This concept you’re about to check out is actually a follow-up of the full screen iPhone with no bezels or Home button that you saw here. I’d say there’s no Home button, but I may be wrong. We could either get a virtual one, or simply leave the physical button there and cover it up with the screen. Now let’s see how iOS 10 gets mixed in with that. 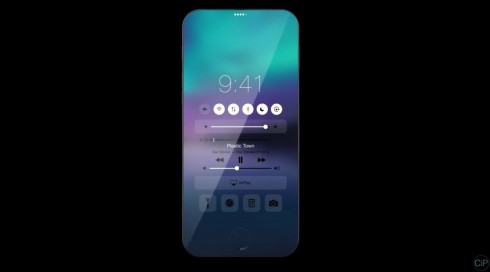 I see that the Siri Suggestions and Control Center are somehow mixed now into a semi transparent screen and even though the Home button is virtual, it still eats up part of the screen area in the homescreen mode. An interesting aspect of iOS 10 is what seems to be a new type of multitasking with thumbnails of apps that actually let you use some features of the app, like Instagram shown here. 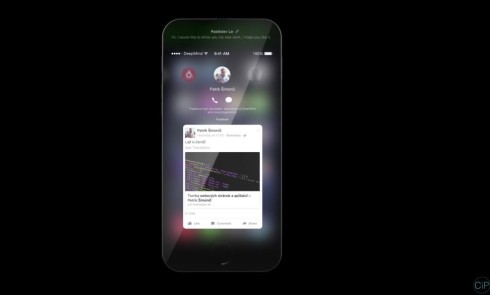 Multitasking is thus more seamless and does away with the carousel that people feel has been copied from Android. The keyboard is now applied on top of a less solid background and the images can go fully full screen, covering up all the device’s facade, maybe by using a third level of 3D Touch press.  What do you think of this iOS 10 concept? 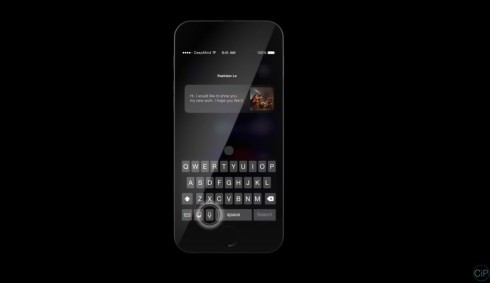 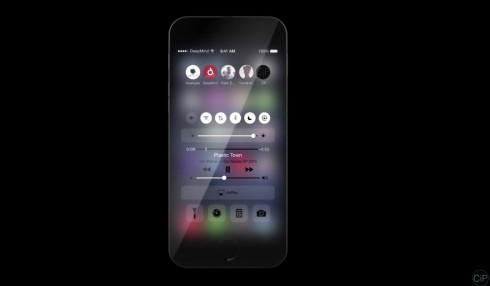 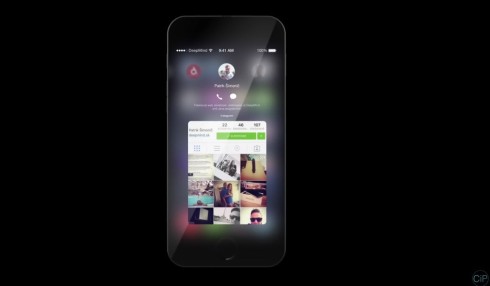