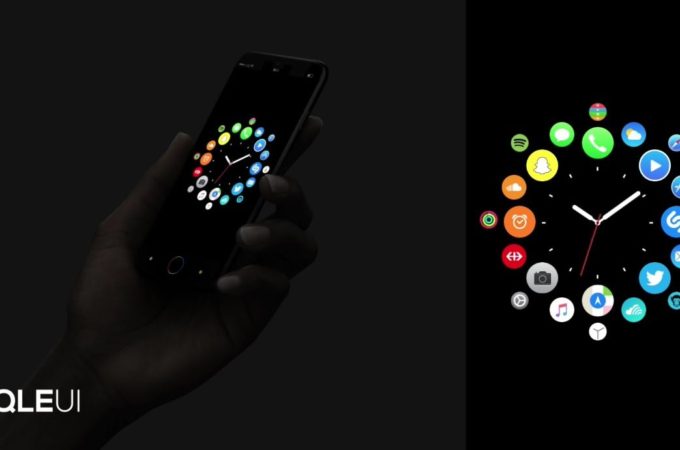 I know it’s a bit too early to start talking about the iOS 11 release, but designers are always inspired, be it night or day. Done by Dominik Minus for ConceptsiPhone, the Cirqle UI, as they call it is basically a rethinked WatchOS for the iPhone. 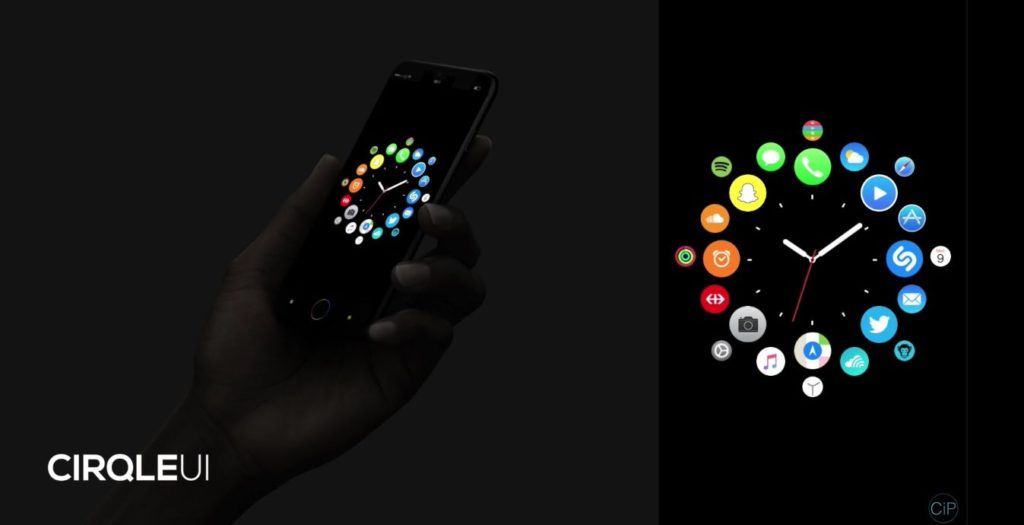 Aside from showing new UI elements, the concept also reveals bits and pieces of the iPhone 8, so that’s a welcome extra. The whole set of icons now sits in a circular cloud on the homescreen and the cloud is able to pulsate, feeling alive with each tough or swipe. Rotating it reveals another one of the apps and you can cycle between them at will. 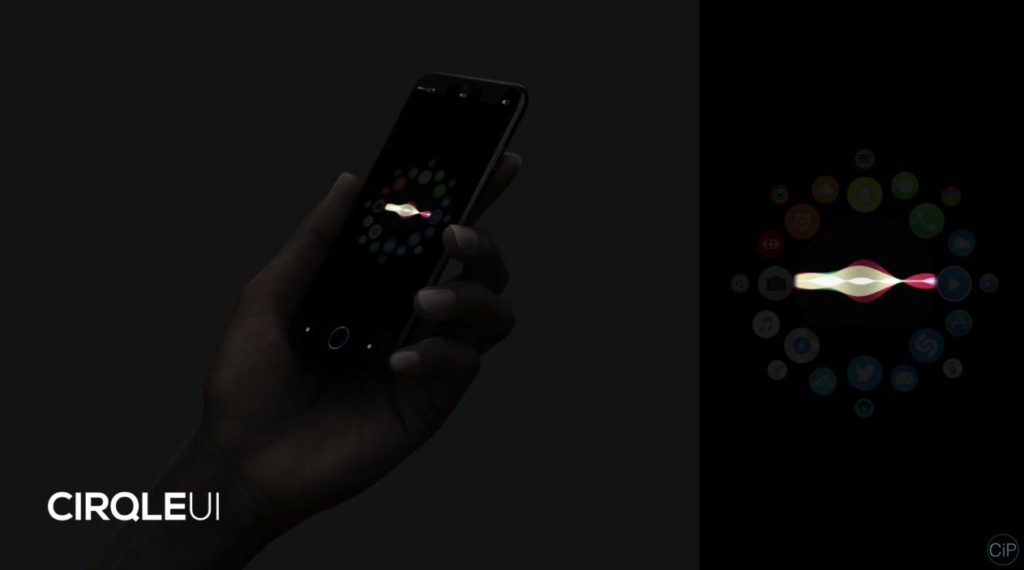 Even the Control Center has a rounded touch and a nice use for 3D Touch, as shown in the video below. Actually, combining 3D Touch with swipes and cycles makes sens on this device. The organization of apps by letters and the way you write them is brilliant, albeit also reminding me of the WatchOS again. The keyboard and Safari get a more transparent design and you can also simulate a smaller diagonal if need be. 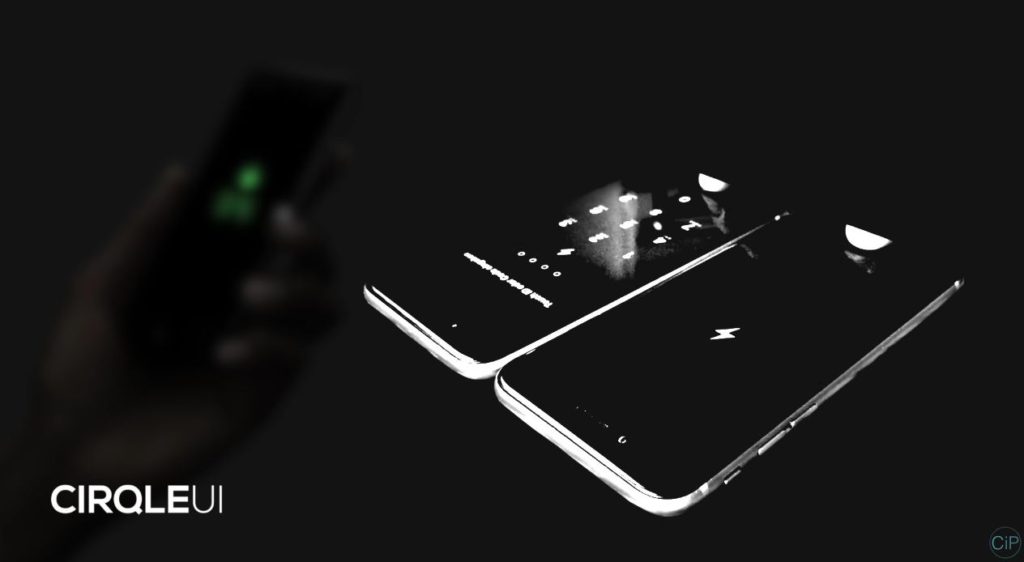 Notifications seem to overlap on the image, or at least the battery one. The iPhone 8 concept shown at the end somehow felt like a combo of iPhone 7 and iPhone 3GS. Some nice ideas here, but maybe too quirky for Apple. 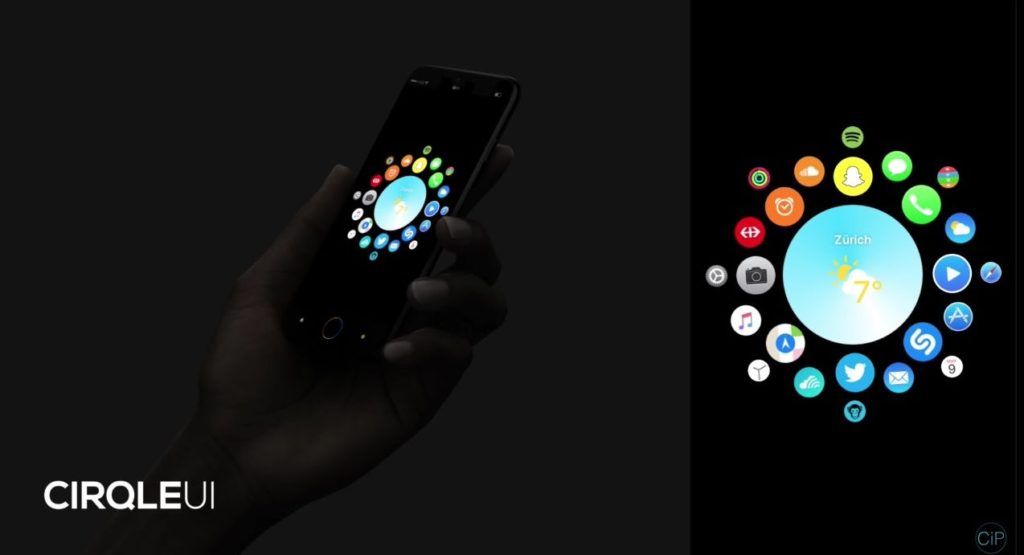 About Kelvin
Passionate about design, especially smartphones, gadgets and tablets. Blogging on this site since 2008 and discovering prototypes and trends before bigshot companies sometimes
HTC Vive Phone Leaks, Together With HTC Ocean and HTC 2017 Flagship (Video)   Oppo Find 9 Gets a Fresh Redesign, 2017 Edition