Shaik Imaduddin sent us a bunch of pictures showing what he calls the iPad 5, following the recent burst of leaks regarding that tablet. Just like the previous iPad 5 concept from here, this device adopts the iPad Mini design and enlarges it. However, the designer also sent us some hardware specs this time, so let’s check them out. 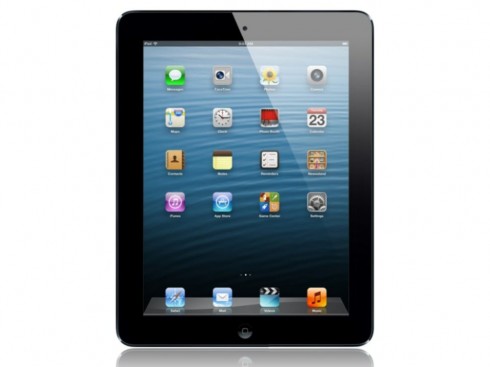 The changes in design aren’t dramatic compared to the current iPad, aside from the idea of making a bigger iPad Mini. The specs include a 9.7 inch 2048 x 1536 screen, a quad core Apple A7 CPU, an 8 megapixel back camera and a 2 megapixel front one. There’s also 2 GB of RAM on board, 32, 64 and 128 GB of storage and… that’s about it. Frankly, I’m not so sure Apple is already willing to change the Apple A6X CPU for a more potent one, but the extra RAM is always welcome, at least.

The 8 megapixel camera is also unnecessary as far as I see it, while the 128 GB version is also welcome. So, is there a reason to buy what’s basically an iPad 4 with a new CPU and better camera? Not quite, so Apple have to give us a big extra to pick up this device. They may put the big iPad on hold and focus on the iPad Mini Retina for a while… What do you expect from the iPad 5?