Every once in while we run into the occasional fantastic concept, that’s so well done that it manages to trick some blogs and media sources into writing about it as if it were real. Such is the case of the Samsung Galaxy S4 render below, shown in a video done by Rozetked, a very, very well done clip. 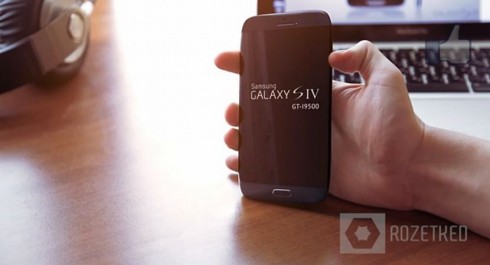 We’re dealing with a model presented as the Samsung GT-i9500 and packing a 2 GHz quad core processor, a 13 megapixel camera and a 5 inch Full HD screen. The display is an AMOLED edge to edge display and the curves of the handset are more subtle than the ones of the Galaxy S III. This Galaxy S4 model runs Android 5.0 Key Lime Pie and it’s a very realistic handset. The futuristic part of the concept is actually the dock with a gesture activated keyboard, that’s actually virtual and projected on a flat surface.

If the real Samsung Galaxy S4 looks anything like this, consider me an instant fan, especially since the smartphone is very thin, looks like and its curved back makes it look like a very fancy mouse seen from the top. And that edge to edge display is so so well done… What do you think about this render? Check out the hands on video below! 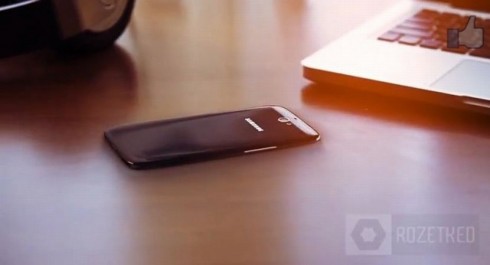 [via GSMDome and Droid Life]