I have a lot of phone and tablet designs memorized in my head and I can identify any new concept by comparing it to an older device. Such is the case with the iPad Air 3 concept below, that I instantly associated with the LG Vu phablets. 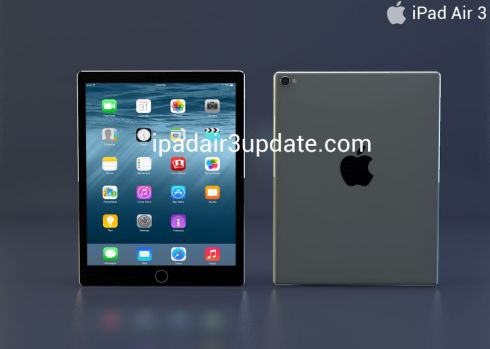 Created by Rishi Ramesh, this render feels like a bigger version of the LG Vu, most likely because of the “fat” and stocky approach. I can’t exactly tell if we’ll have an iPad Air 3 or not this year, most likely because an iPad Pro would be pushed out as the bigger iPad, while the Mini model would only be revamped. After all the iPad Air 2 is still pretty much perfect, right?

Anyway, the designer of the iPad Air 3 shown here imagines some overkill specs, like 3 GB of RAM, 2K display with 3D graphics and a 10.2 inch diagonal, although I doubt Apple would give up on the 9.7 inch format. The CPU inside is the probably the most realistic bit, an Apple A9x chipset, by the way. There’s a 13 MP rear camera with dual tone flash, that may become a reality on slates in 2016 or 2017, I’d say.

Is there room on the market for a squarer iPad? 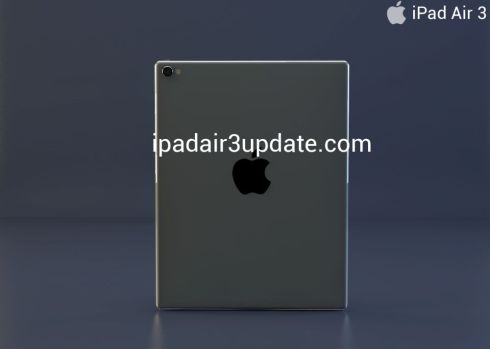 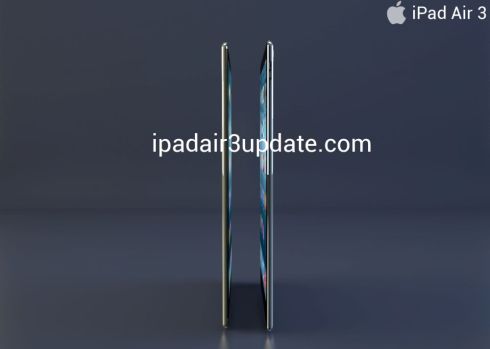 About Kelvin
Passionate about design, especially smartphones, gadgets and tablets. Blogging on this site since 2008 and discovering prototypes and trends before bigshot companies sometimes
The Drone Phone is More Than a Remote Control for a Drone   Apple Watch 2 Concept Envisioned by Hass T