This iPad Concept Design is Inspired by the iPhone 8, Packs Dual Speakers (Video) 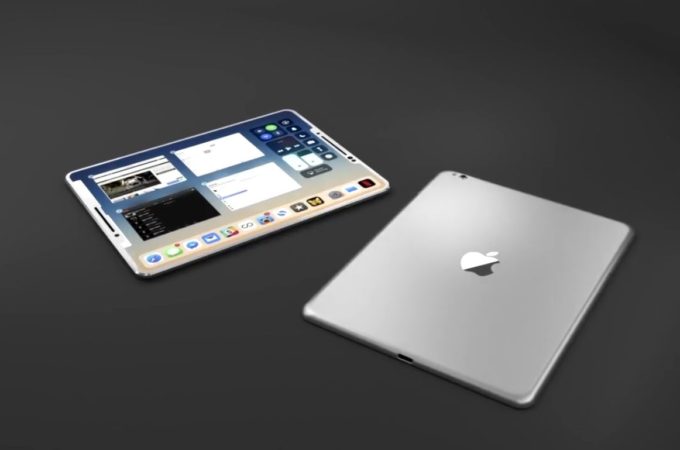 We’re probably not going to get another iPad this year, since there are two 2017 models launched already, but an iPhone 8 is surely coming. Usually the iPad series gets some inspiration from the latest iPhones, so maybe the next year iPad Pro will draw inspiration from this year’s Apple flagship. 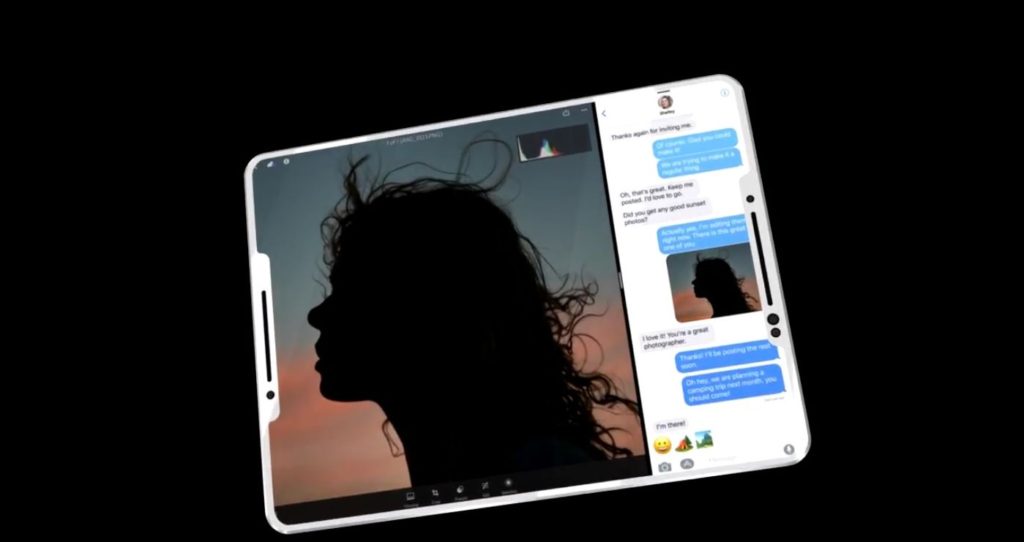 In the meantime designer Delta Concepts proposes an iPad concept, that involves dual speakers and is certainly influenced by the iPhone 8. The back is still rather typical for an iPad, albeit with a more protruding main camera. The facade is the one with the change, with two big cutouts, the same ones included on the iPhone 8 for the earpiece and sensors. 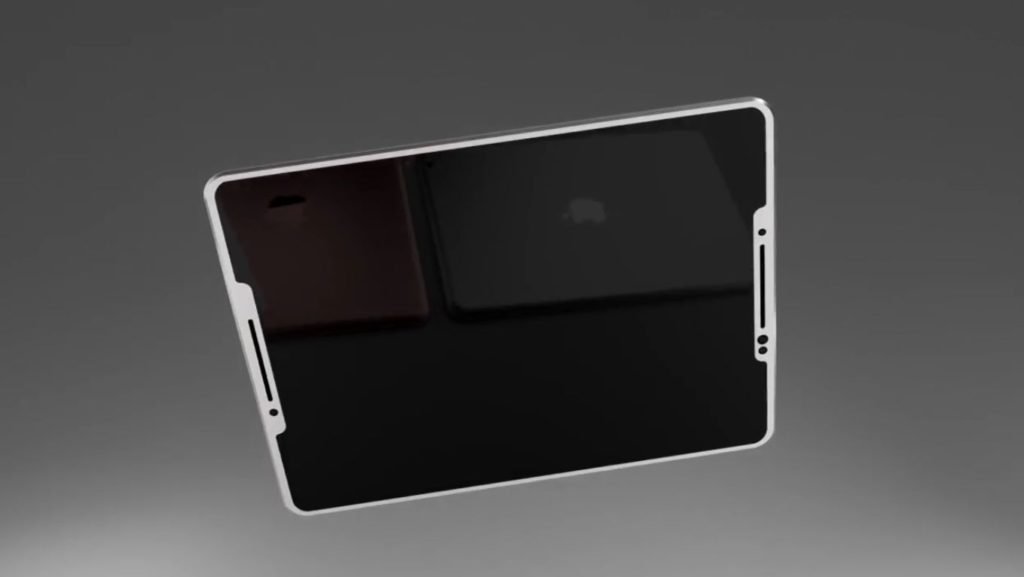 Actually those cutouts have been getting a bit of criticism already and the iPhone 8 isn’t even out yet. Having two of them? Not the best idea in the world, since it wastes a bit of screen space. Also, if you’re doing that for extra speaker room, you could actually put the speakers on the sides or corners, like they already are, actually.

Still one such speaker may happen, but two is maybe overkill. What’s for sure is that we are headed for an edge to edge screen iPad, sooner or later… 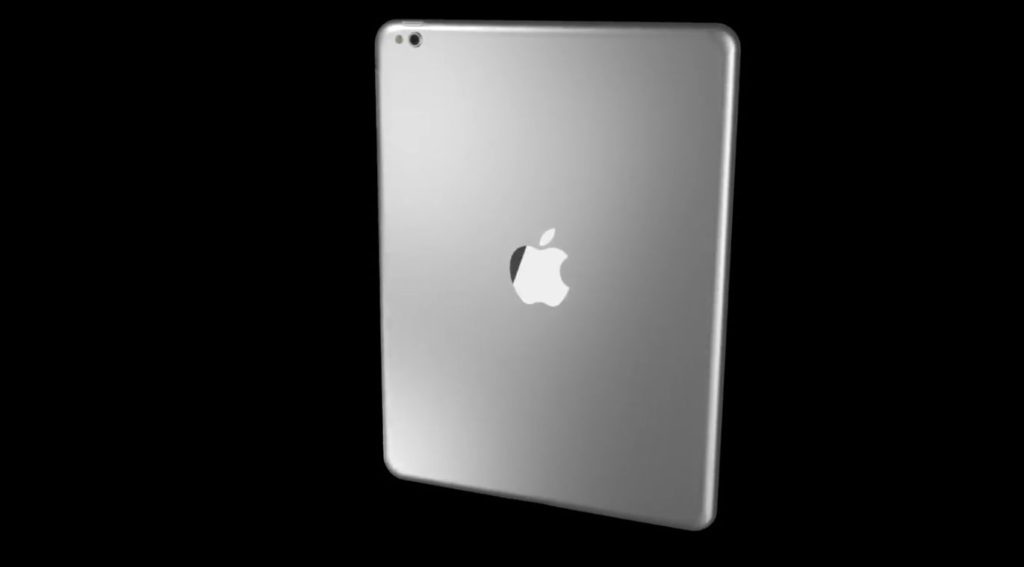 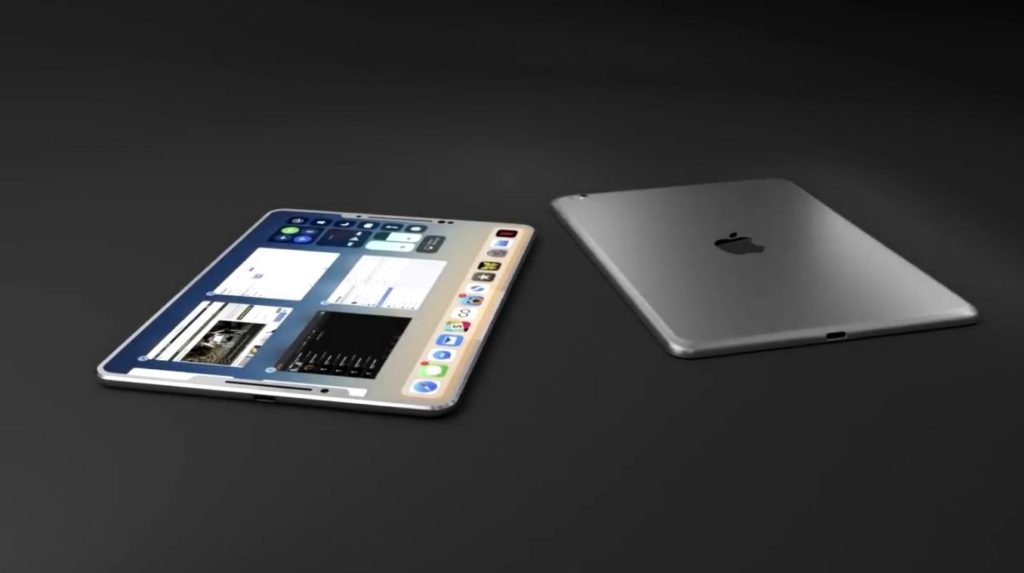 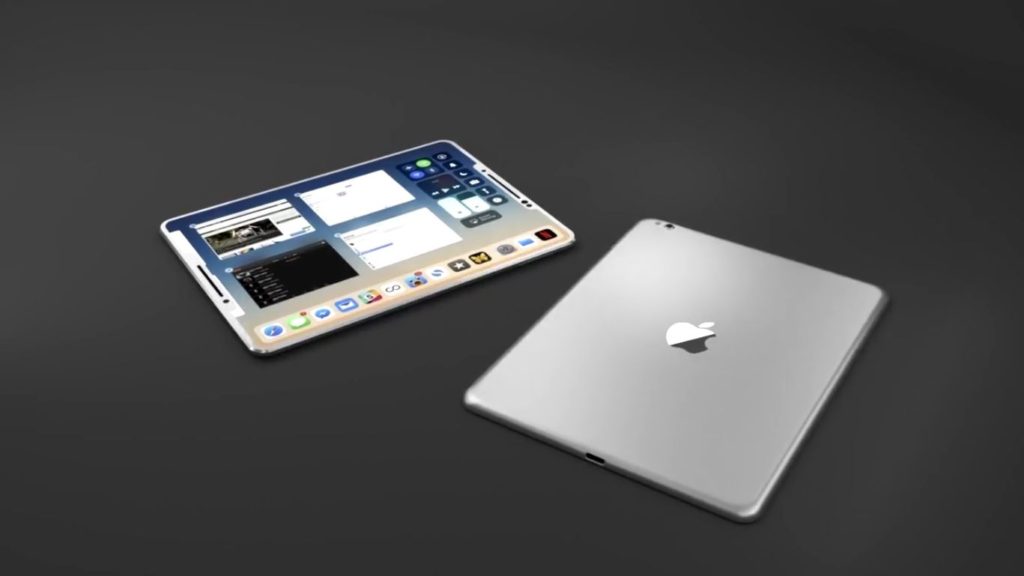 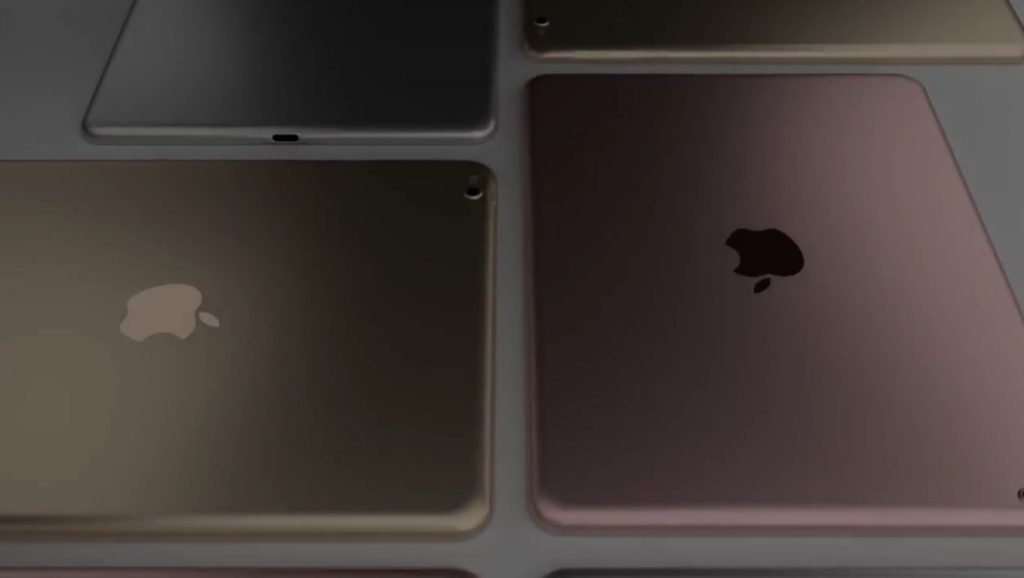 About Kelvin
Passionate about design, especially smartphones, gadgets and tablets. Blogging on this site since 2008 and discovering prototypes and trends before bigshot companies sometimes
This iPhone With Side Displays Almost Convinced Me… (Video)   Nokia 9 Finalized by Concept Creator, Looks Sharp (Video)