This iPhone With Side Displays Almost Convinced Me… (Video)

We tried to abstain from publishing any more iPhone 8 concepts, because there’s simply too many of them and they can become annoying for the average phone design buff. But this iPhone concept is simply too unique and special to be ignored. It’s an iPhone with side displays and I almost fell in love with it after seeing it in action. 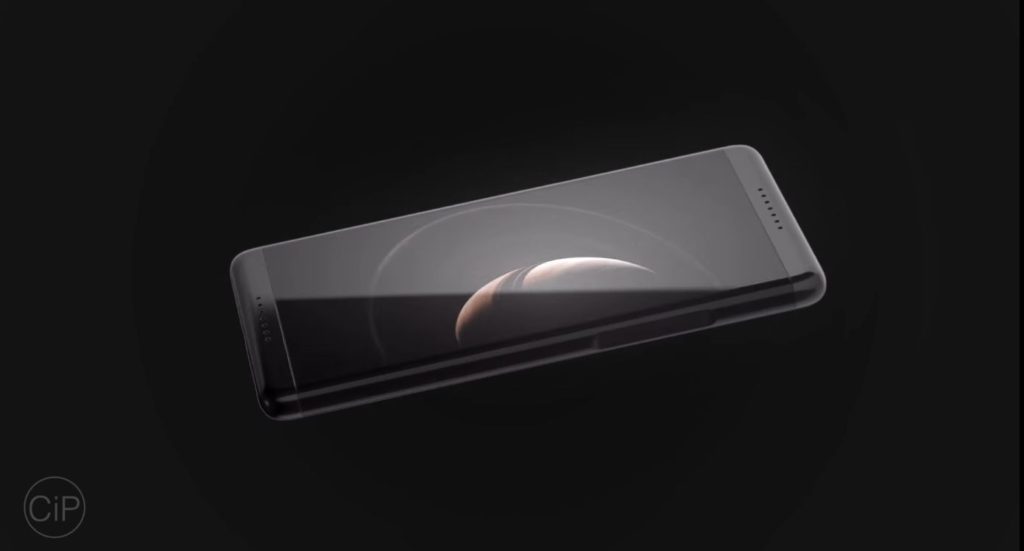 I’m not a fan of having even more screens on the side, as if the whole edge to edge thing wasn’t enough. The renders have been done by Arthur Reis and the video by Ran Avni. I have to admit that some of the video editing here is simply crazy work, I can imagine that the guys behind it lost a ton of hours of sleep and I totally respect that. 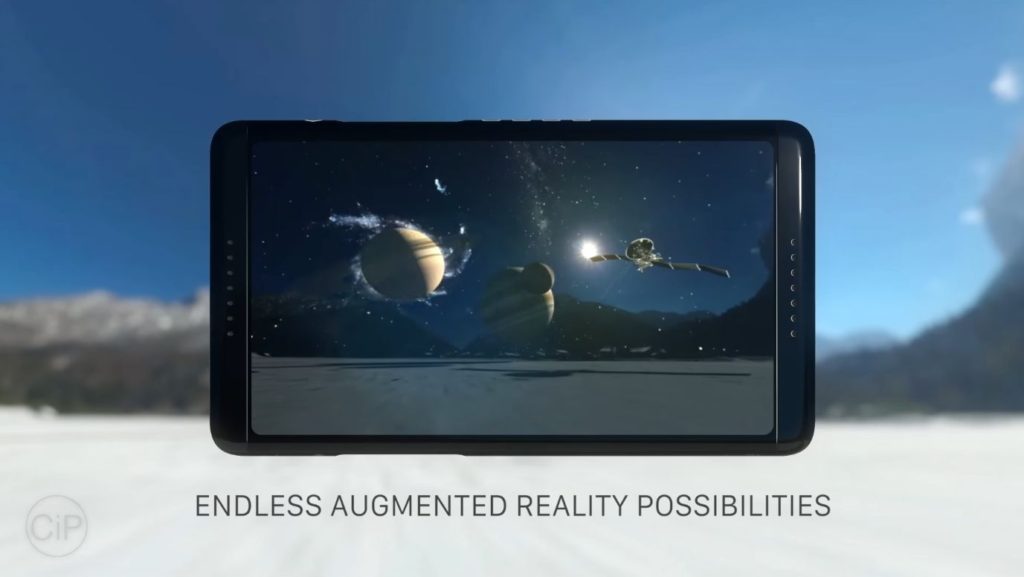 Now getting to the actual design, the whole idea here is to get a totally buttonless phone, one that has a side display for volume, locking the device, playback control and weather on the left side, while the right side shows the camera, calculator and other shortcuts. The phone is basically one big glass lozenge with 360 degree speakers at the top and bottom, for ultra modern and fancy acoustics. 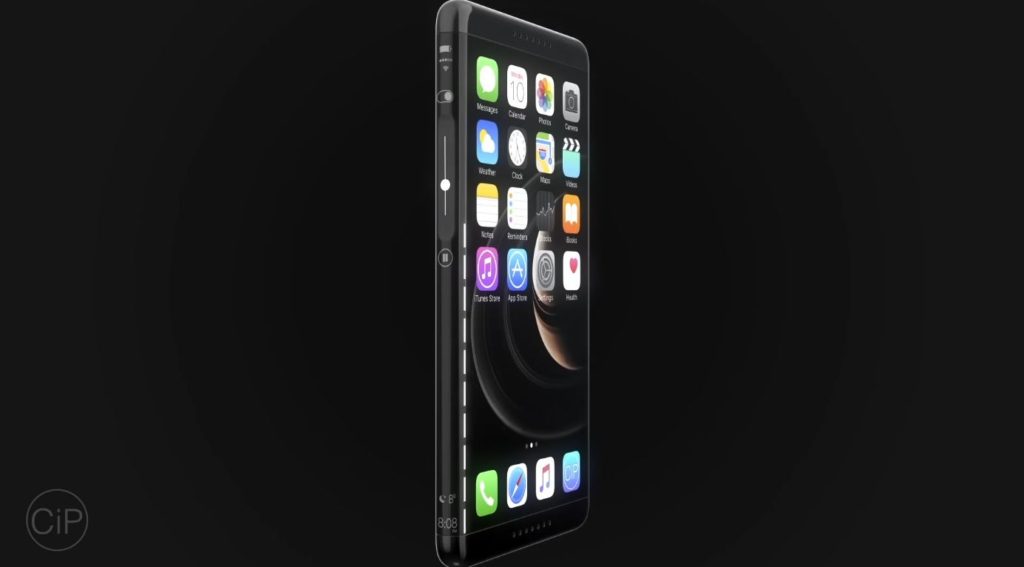 A reversible camera setup is also included, which makes the innards of the iPhone even more complicated, because the rotating camera has to be put in a glass covered compartment. This is probably the first side display phone that made some sense to me, but it would be too much trouble for Apple to make. They’d end up charging us $3000 for it… 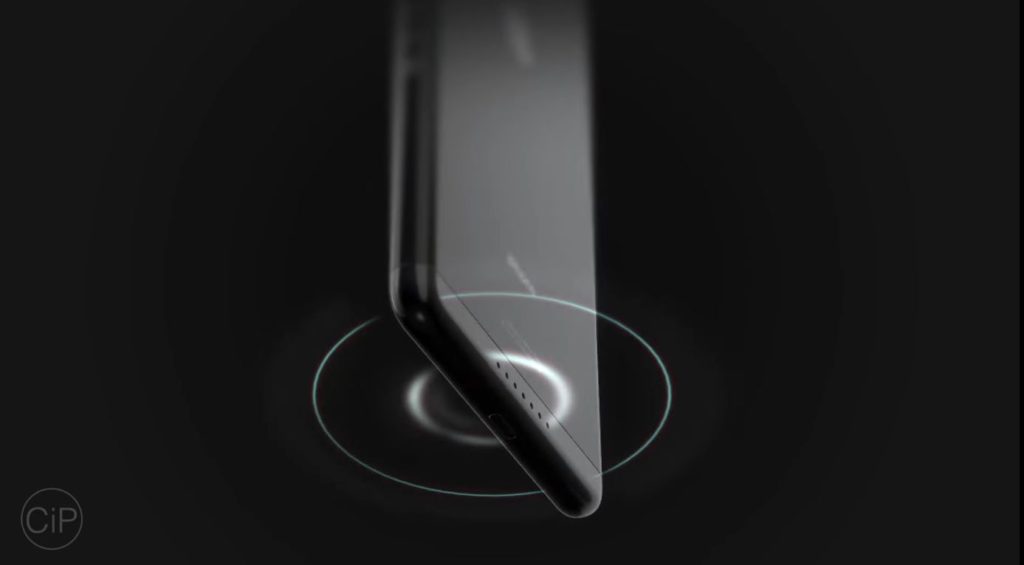 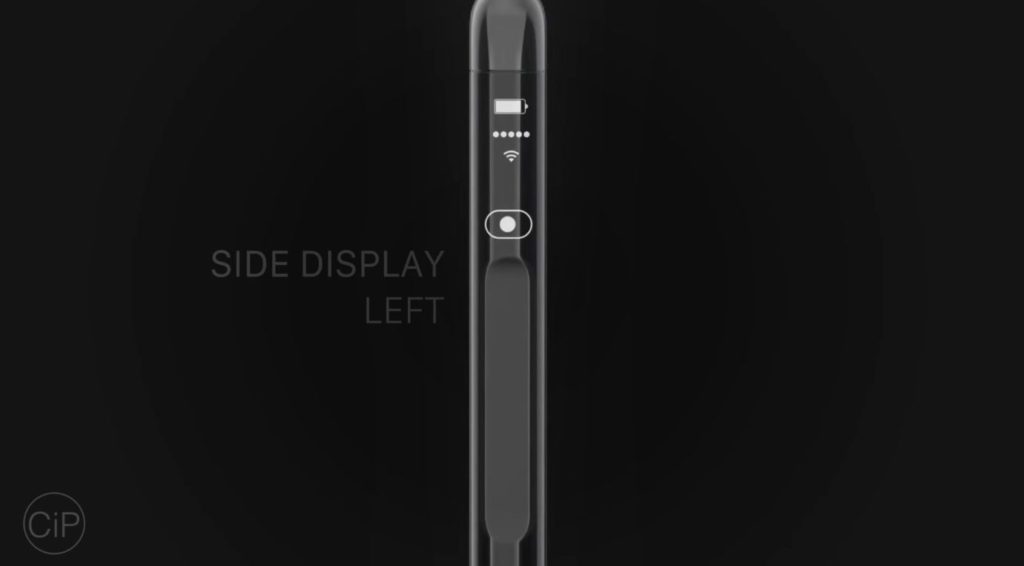 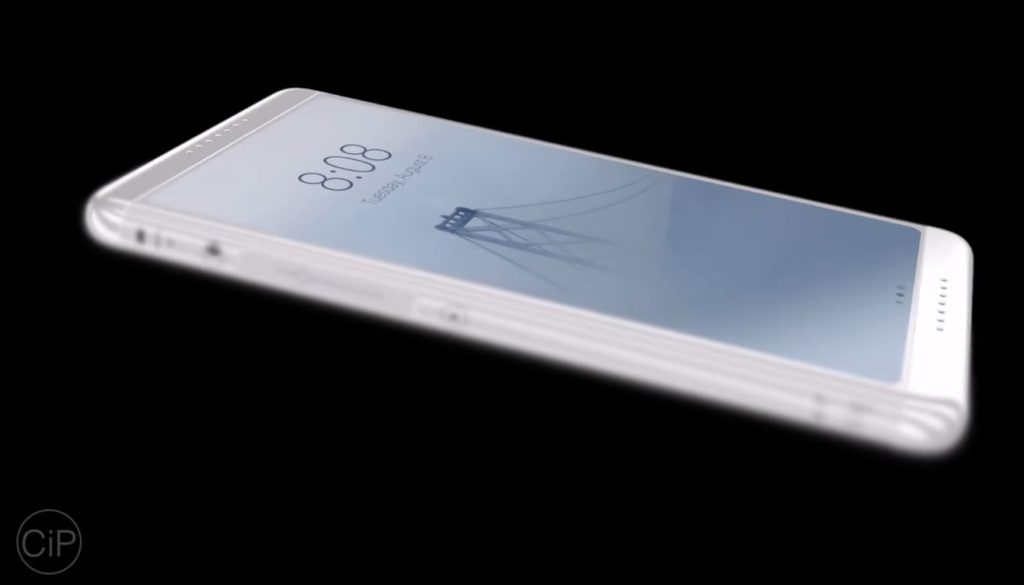 About Kelvin
Passionate about design, especially smartphones, gadgets and tablets. Blogging on this site since 2008 and discovering prototypes and trends before bigshot companies sometimes
Xiaomi Mi MIX 2 Looks Amazing in This Last Hands on Shot   This iPad Concept Design is Inspired by the iPhone 8, Packs Dual Speakers (Video)