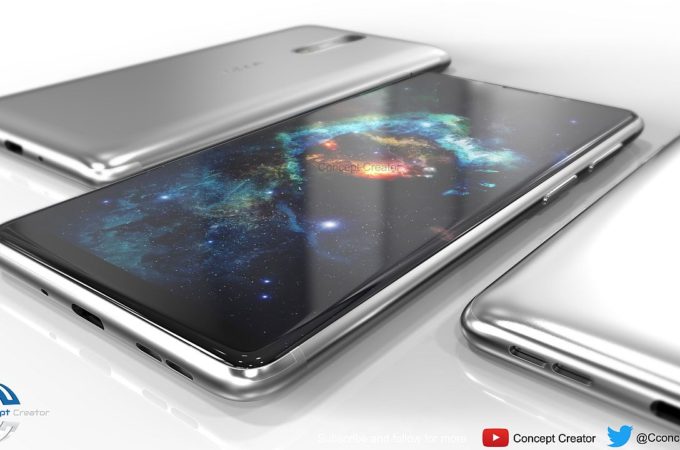 We teased you previously with the fact that designer Concept Creator was working on a fresh and dandy Nokia 9 concept. Well, that concept has been finalized and it’s here. What’s it all about? Basically a bigger and better Nokia 8. 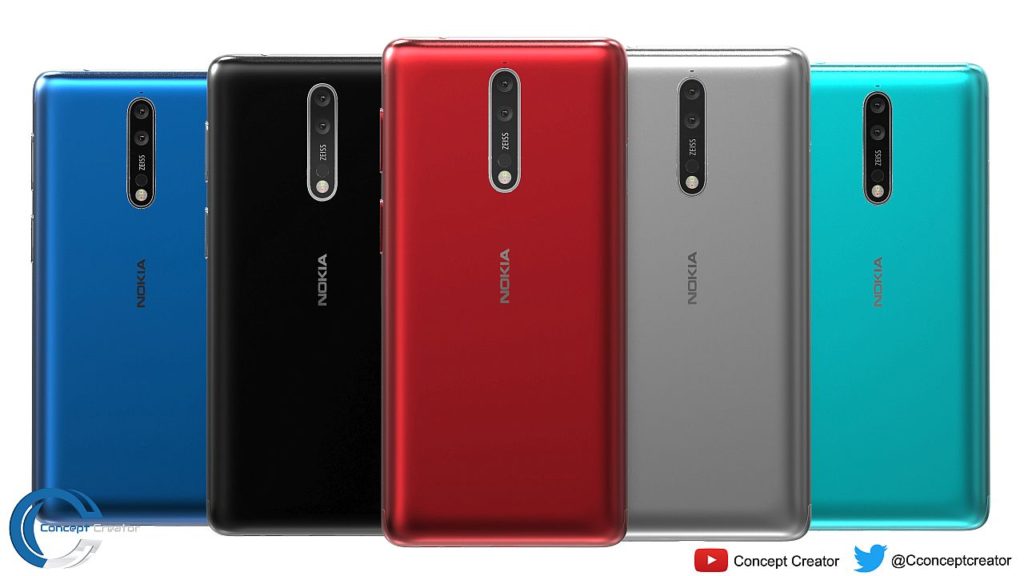 The big bezels of the Nokia 8 are no longer a problem, as the Nokia 9 adheres to the modern trends and goes closer to edge to edge. The fingerprint scanner is now integrated in the Power button, so that’s why it’s a bit longer. This gets rid of an extra mechanism on the back and also of the potential room wasted with a fingerprint scanner upfront. 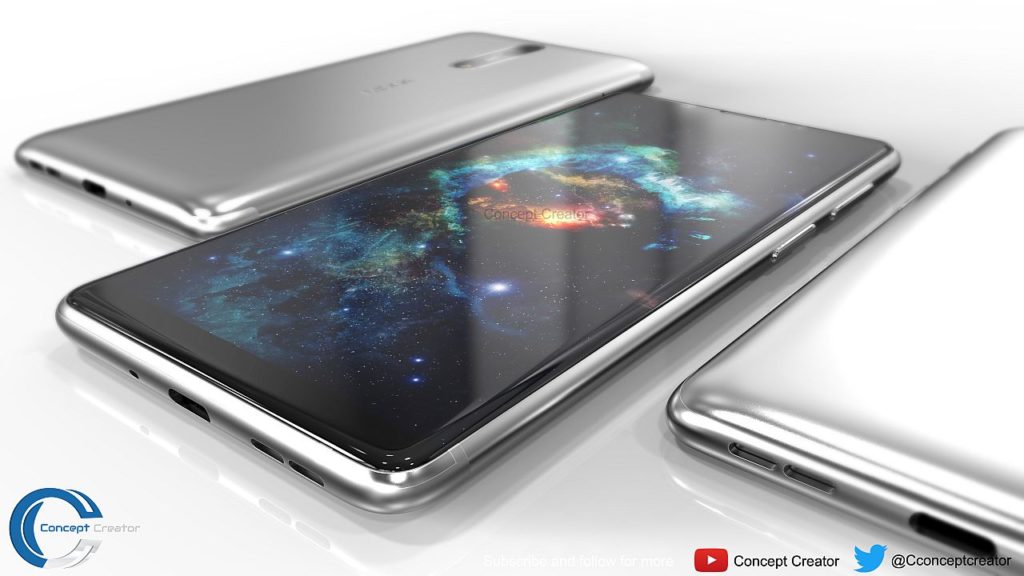 The dual back camera area is elongated, like on the Nokia 8 and I have to say that the designer did a fine job with the facade. I’ve seen narrow bezel phones lately, but this one takes the cake. The way the top area unites with the back panel feels like a Corvette of designs almost, especially in that fiery red. Not sure about the antenna design, particularly the way it looks on blue and gray, though.

We don’t have a clear specs list for the phone, but we do know it does 3D Face recognition and offers Bokeh features and Zeiss tech. You know what would be cool? Letting people pick to buy a Nokia with a glass or metal back… probably won’t happen though. 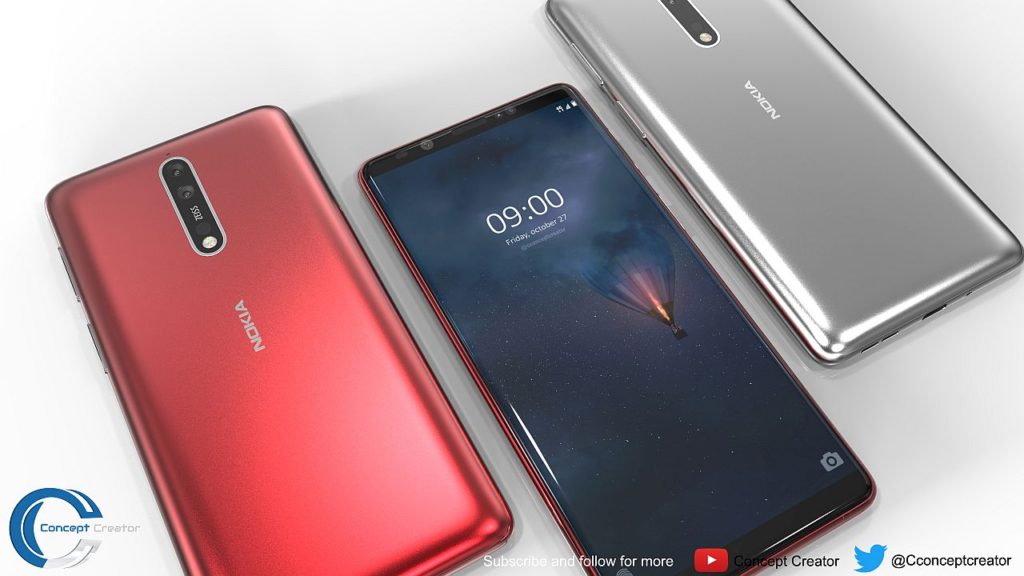 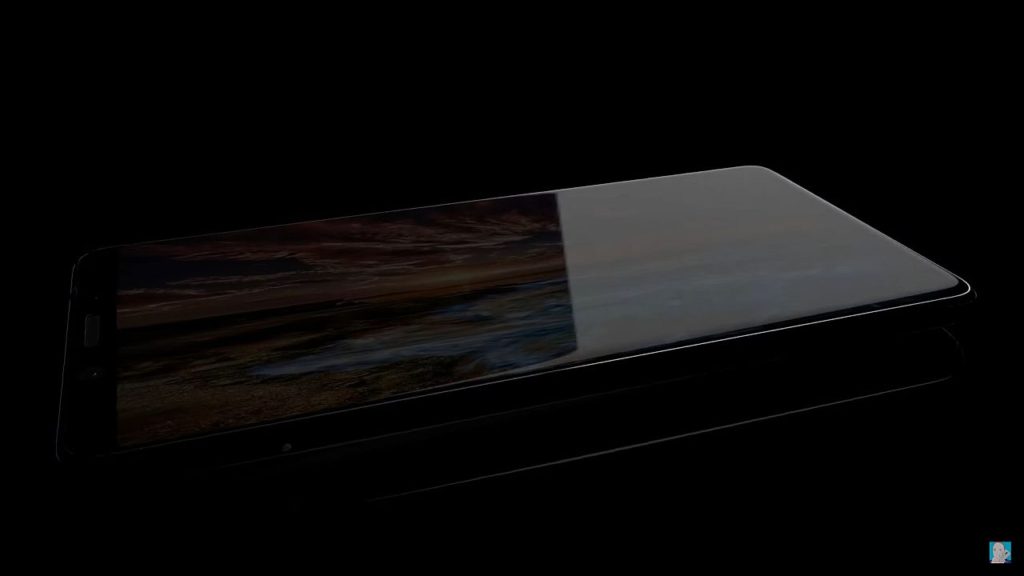 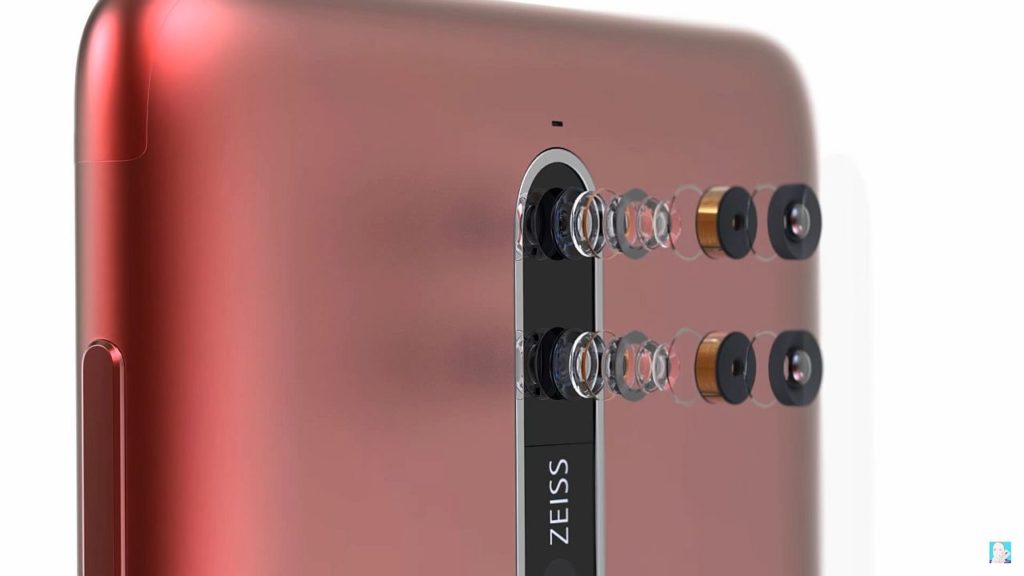 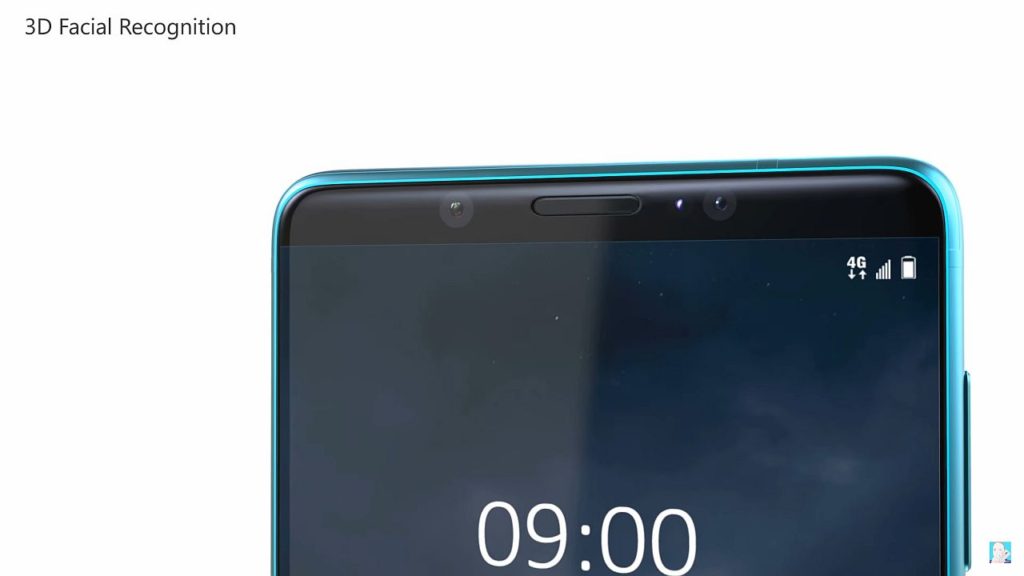 About Kelvin
Passionate about design, especially smartphones, gadgets and tablets. Blogging on this site since 2008 and discovering prototypes and trends before bigshot companies sometimes
This iPad Concept Design is Inspired by the iPhone 8, Packs Dual Speakers (Video)   Blast from the Distant Past: Cancelled Microsoft Surface Mini Pictured