Blast from the Distant Past: Cancelled Microsoft Surface Mini Pictured 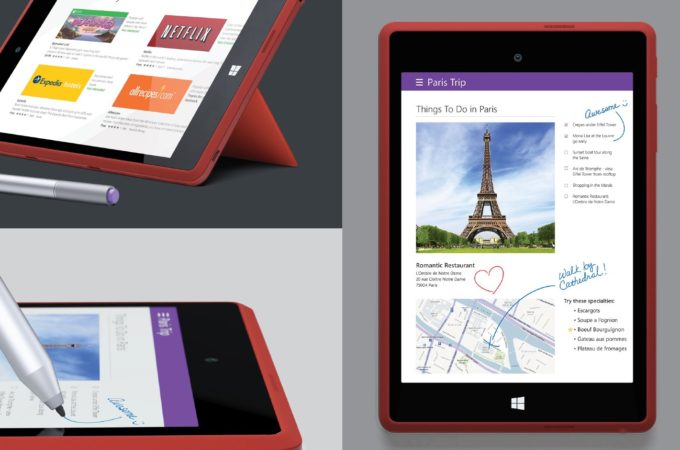 In lack of a new concept phone, we resort to prototypes and leaked/cancelled machines. One such device is the Microsoft Surface Mini, that just popped up courtesy of an Evan Blass leak. He published the picture below and also some specs. 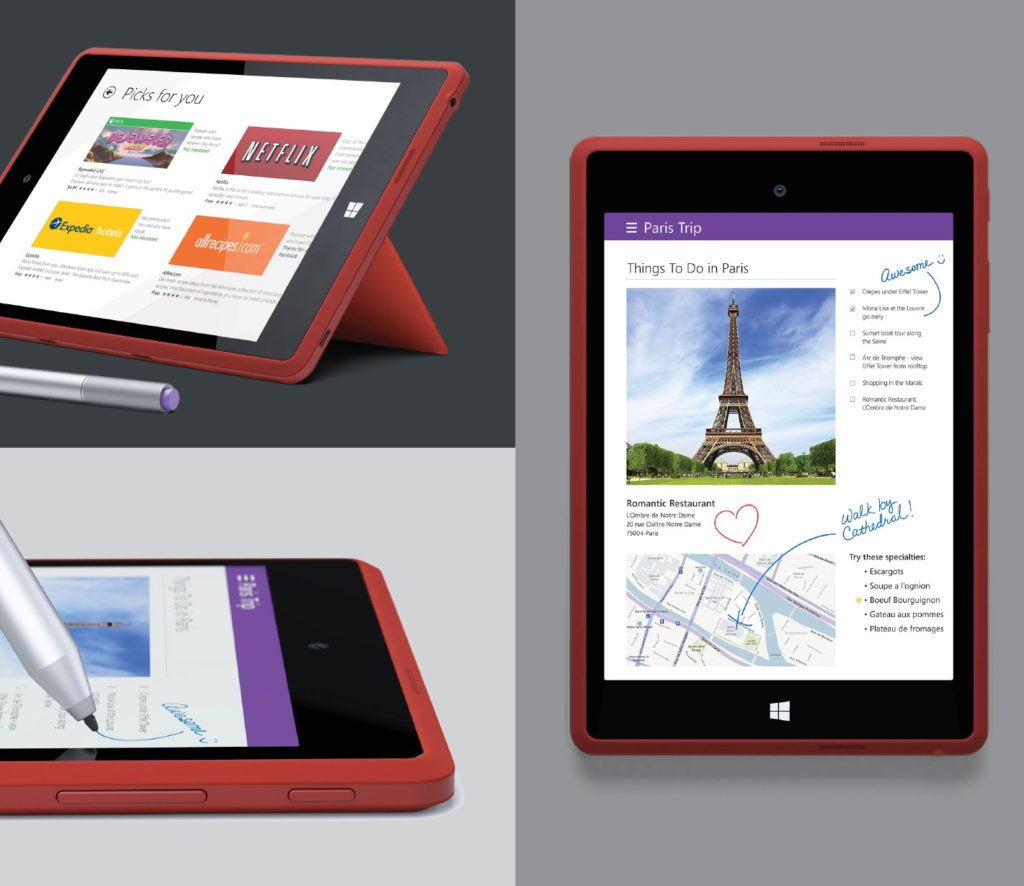 Surprisingly enough this machine isn’t even 8 inches in diagonal, being a rather atypical 7.5 incher. It was canned back in 2014 and it ran on Windows RT 8.1. The slate was very Lumia-like, with a polycarbonate encasing, a small kickstand at the back with 3 degrees of inclination and it also had a capacitive button for Windows. The Surface Mini supported a Surface Pen and had a Snapdragon 800 CPU inside.

Looking at its design now we get strong vibes of an e-reader, more than the average tablet. Its screen offers a 1440 x 1080 pixel resolution and the product came with 1 or 2 GB of RAM, as well as 32 or 64 GB of storage. It also had a 5 MP back camera and a front 2 MP shooter. Would this product have sold? Probably not as well as the other Surface models, but in reality we’ll never know.