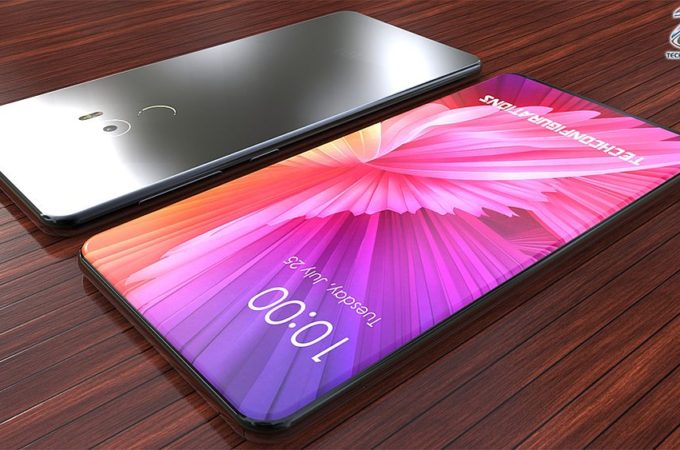 The Xiaomi Mi MIX 2 has leaked a bunch of times over the past week and those leaks have just been turned into a set of renders, that are shown below. Techconfigurations is behind them and on this occasion we also find out some extra details about the device. 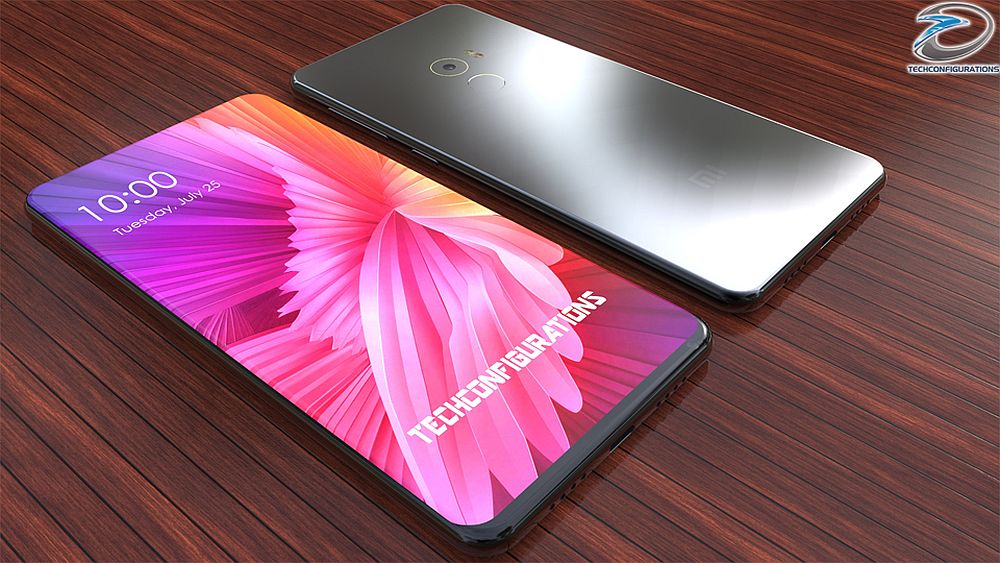 So, it turns out that the Xiaomi Mi MIX 2 is launching on September 11th. Its latest teasers hinted at an edge to edge 6+ inch screen. The screen to body ratio is said to be around 91.3%, which is amazing considering the LG V30 for example has a screen that takes up 81.2% of the facade estate. Even the Snarp Aquos S2 barely reaches 87.5%, so this time it’s real edge to edge. 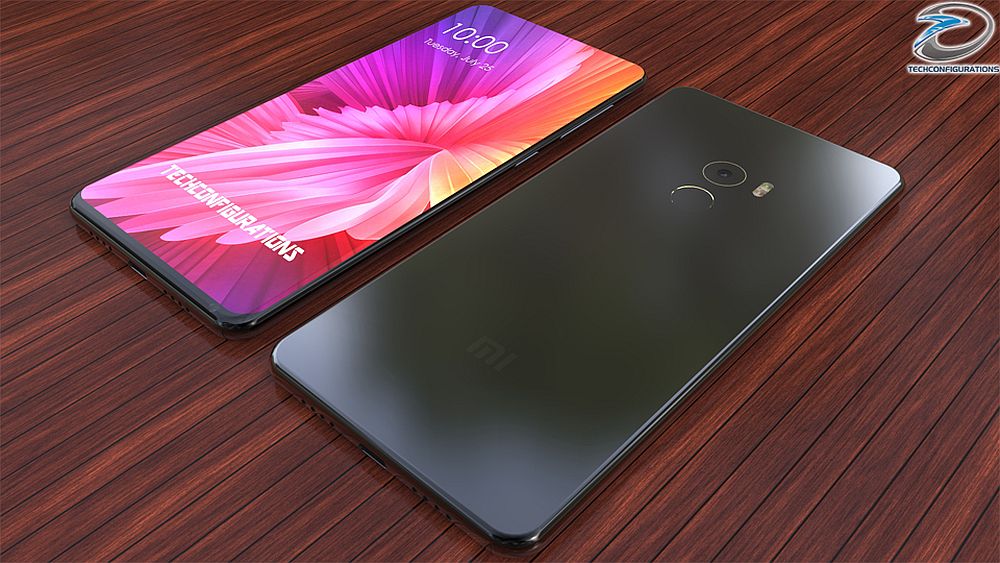 The inspiration for this concept Mi MIX 2 comes from designer Philippe Stark, who is actually behind the real project. The French designer received a lot of praise for his Mi MIX involvement and some architectural works over the years. The phone you see here comes with a glossy back, probably covered with ceramics and from what I’ve heard the sides may well be titanium.

I’m surprised there’s a singular back camera and the earpiece seems to have been replaced with a piezoelectric system. There’s even room for a front camera in the “chin” of the machine… With so much screen it’s very hard for me to believe that palm rejection will work 100% of the time. 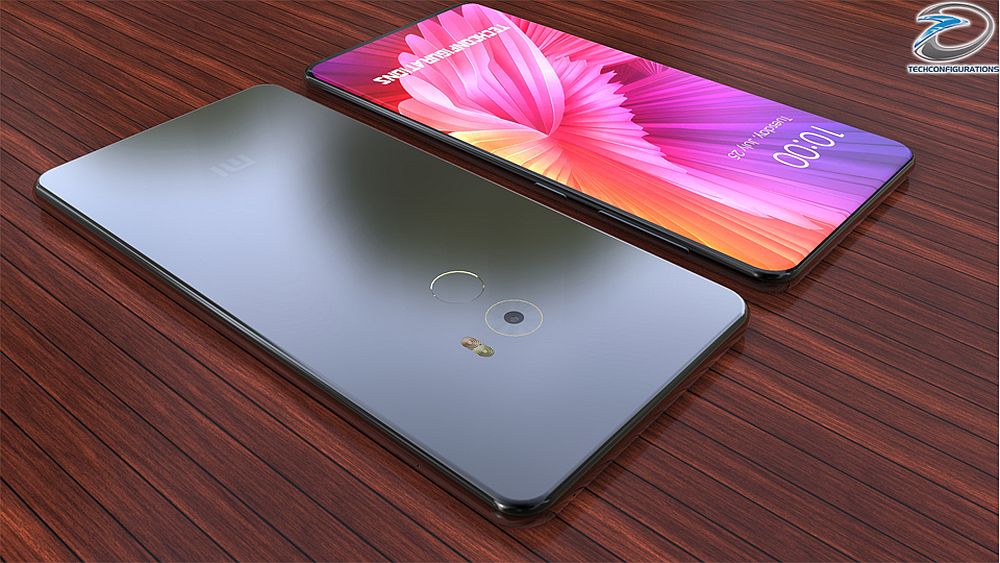 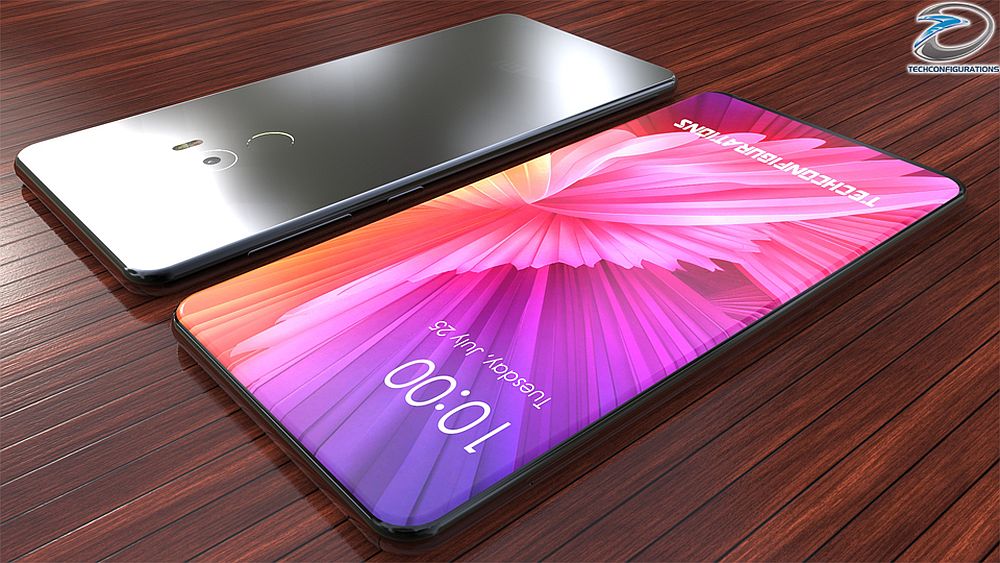 About Kelvin
Passionate about design, especially smartphones, gadgets and tablets. Blogging on this site since 2008 and discovering prototypes and trends before bigshot companies sometimes
Blast from the Distant Past: Cancelled Microsoft Surface Mini Pictured   Nokia 9 Teased by Concept Creator (Video)