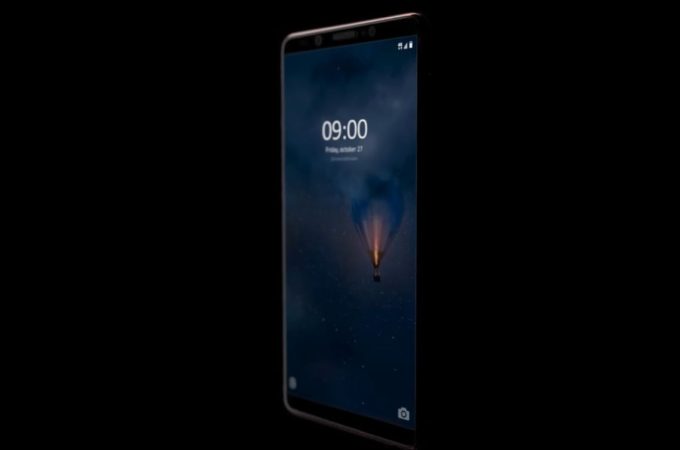 Nokia 9 should be the next big deal phone from Nokia, with the Nokia 8 already launched. Some people aren’t totally happy with the Nokia, so there’s room for improvement, especially in the design area. Let’s see what Concept Creator has to offer with his teaser for the new phone. 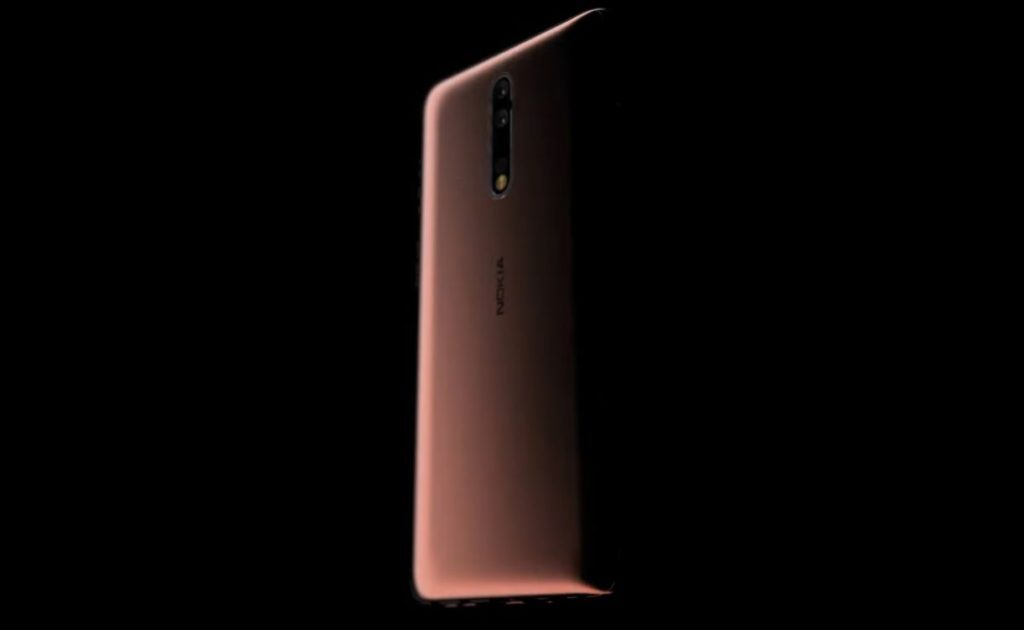 Nokia 9 gets teased with what appears to be a metallic design and with that same elongated camera bit we saw on the Nokia 8. There’s a dual back camera here and a copper red hue, which one again was seen on the Nokia 8 before. From what I can see the bezels are very narrow here and the curvature of the back is gentle. This is actually what the Nokia 8 needed: more curves. 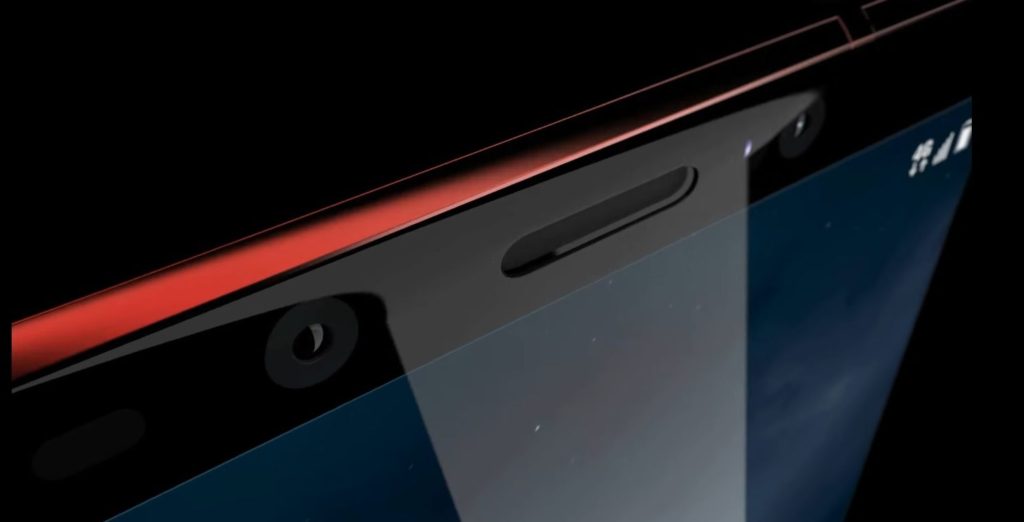 From what I can see in the teaser, the Nokia 9 is a bigger Nokia 8 and my only objection would be the fact that the side buttons are too big. The front camera feels bigger than expected, so maybe there’s an extra feature or two there. Can’t predict too much, so let’s wait for the full version. You know what would be cool? Modularity! 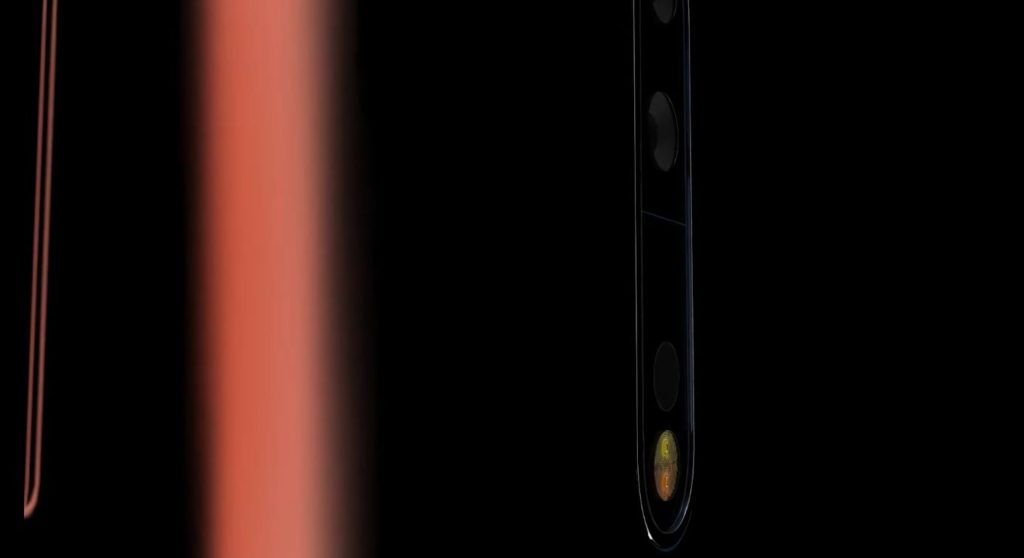 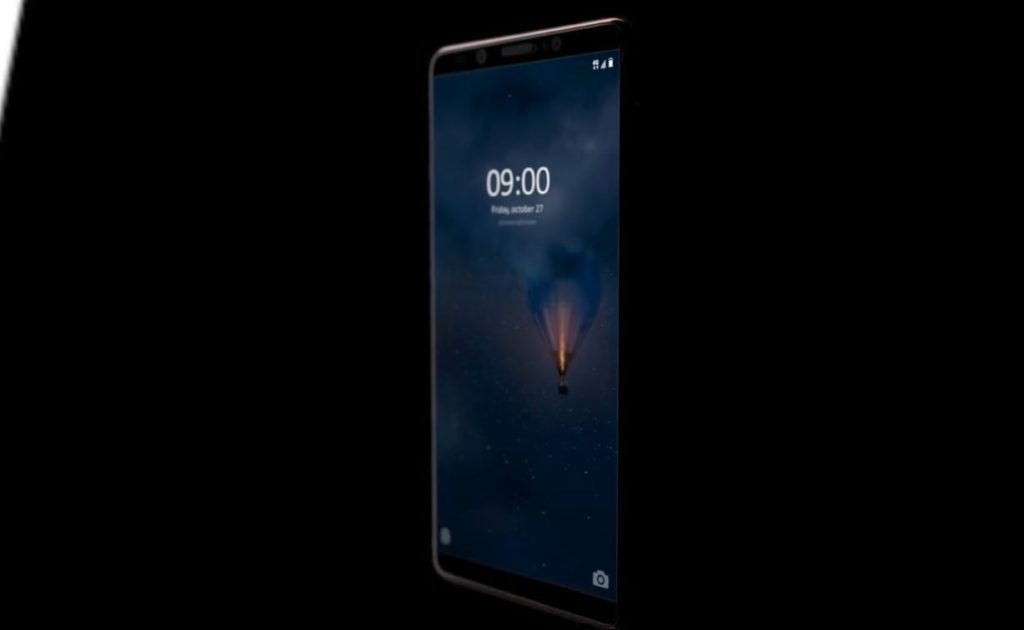