iPad Pro 12 Inch Tablet Rendered by Martin Hajek, Including an Apple Stylus in the Mix

Martin Hajek is one of the most respected Apple concept tablet and phone designers I’ve seen on the web till now and today he comes up with a 12 inch iPad Pro, that looks mighty fine and realistic. He also included his design of a fresh Apple stylus. 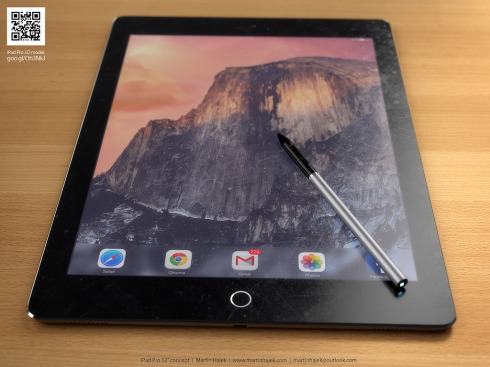 Although Steve Jobs was always against a stylus, Apple did patent a few technologies related to this method of input quite recently. Back to the iPad Pro, this one is a 12 inch tablet, that keeps the basic design lines of the iPad Mini 3 and Air 2, at least at the back and sides. Upfront, the big bezels are back and this device is said to feature a Touch ID fingerprint scanner as well. 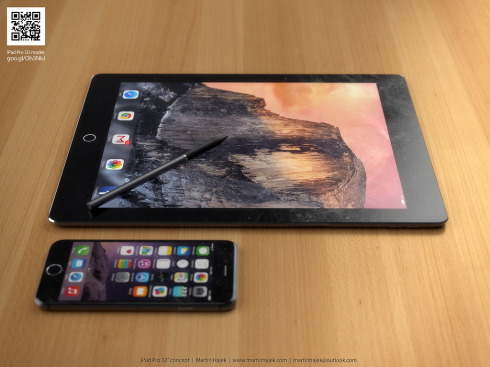 The top and bottom bezel are a bit exaggerated, if you ask me, but other than that, it’s all fine. Volume buttons are pill shaped, there’s no special orientation lock button and the microphone is placed just like on the iPad Air 2. We get quad speakers, two at the bottom and two at the top and the stylus comes with the digital crown of the Apple Watch, as well as bio sensors from the same timepiece and capacitive plus/minus slider for extra operations.

If there’s a company to pull off such a high tech and stylish stylus, that’s Apple! 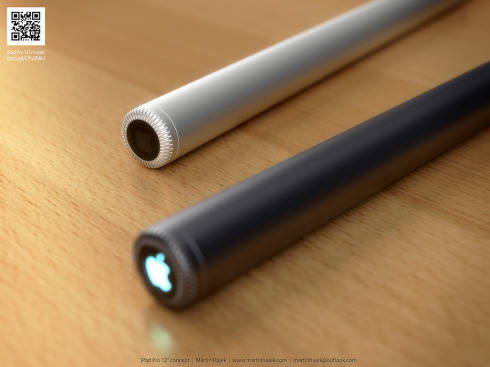 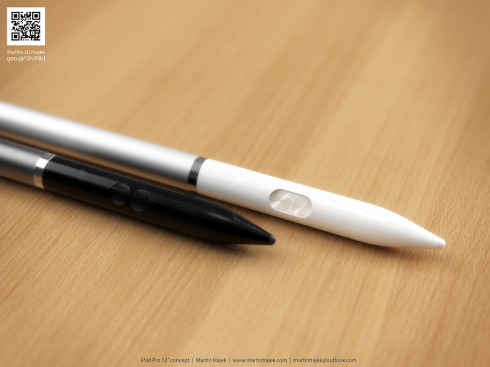 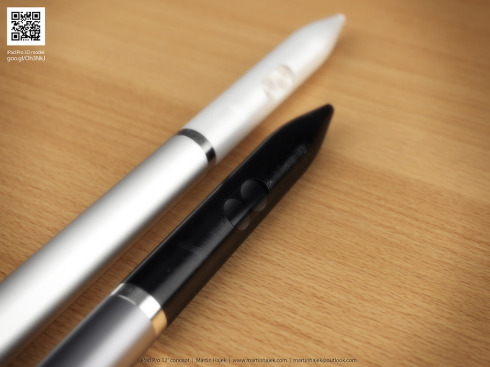 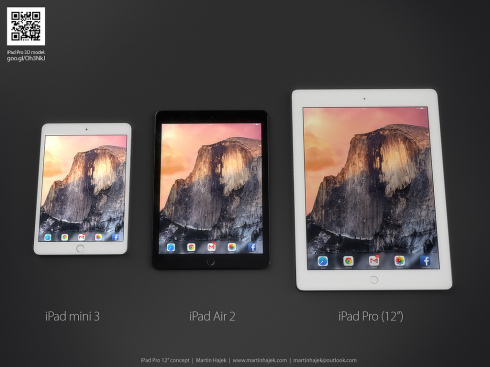 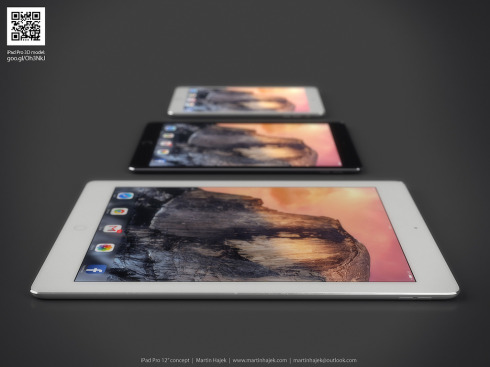 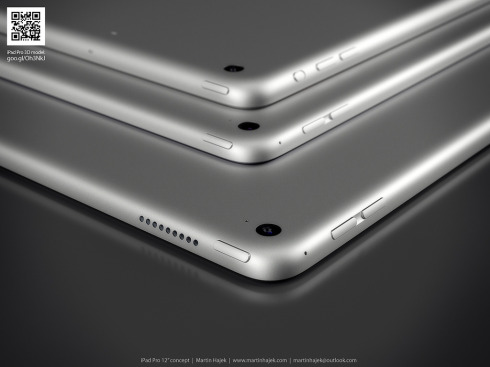 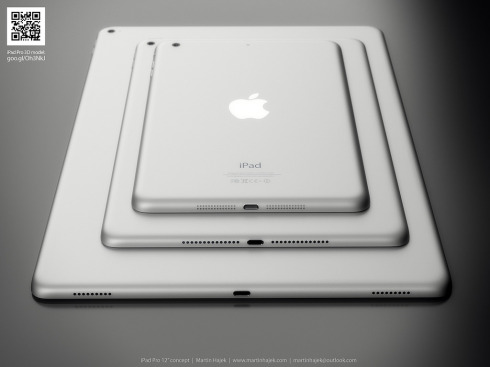 About Kelvin
Passionate about design, especially smartphones, gadgets and tablets. Blogging on this site since 2008 and discovering prototypes and trends before bigshot companies sometimes
Puzzlecluster is a Brilliant Idea, Turns Dead Phones into a Super Computer   Microsoft Lumia Communicator Concept Gets Rendered on Video, is a Solid Business Machine (Video)