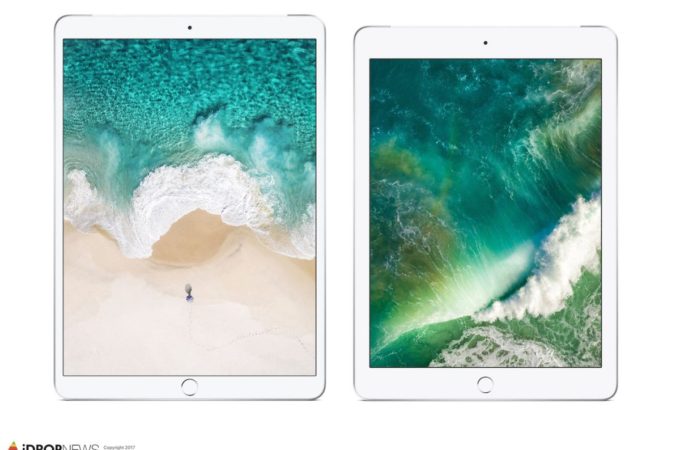 When we don’t cover phones, we sometimes cover tablets, especially ones that have yet to be launched. Chief among them is the iPad Pro 2, aka the 10.5 inch iPad that fits in the frame of a 9.7 incher. Reputed designer Benjamin Geskin has rendered the device and we have those renders below, together with some leaked sketches and measurements. 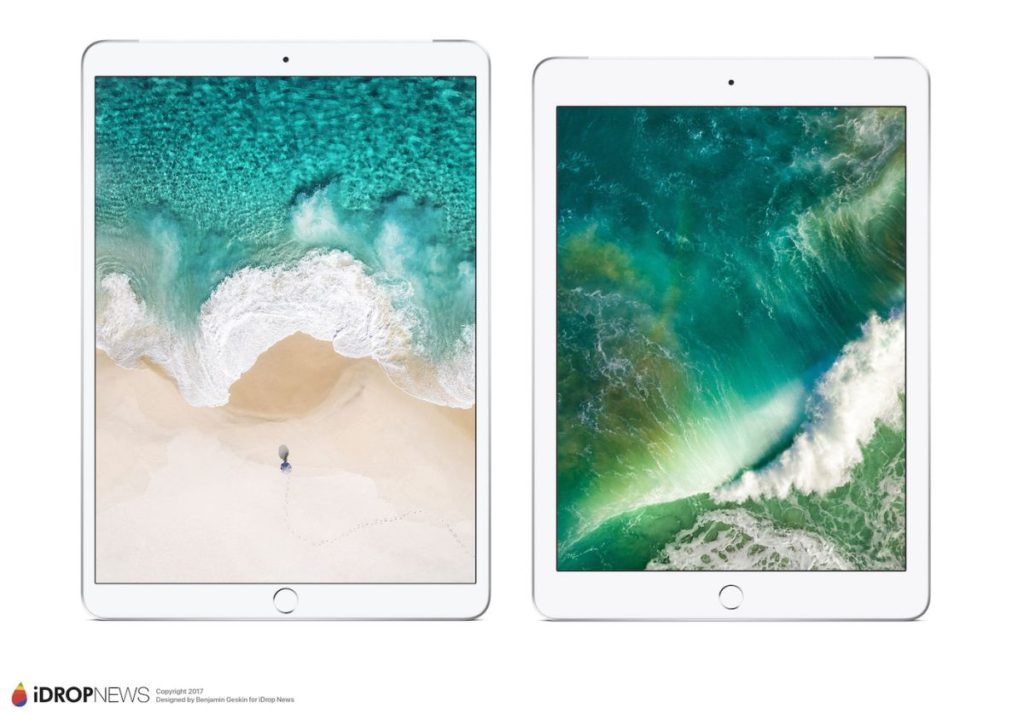 As you can see, the device has much narrower bezels than the previous iPads and the lower one is just big enough to fit the Home button with fingerprint scanner. The 10.5 inch iPad Pro is said to be just as wide and a bit taller than the 9.7 inch iPad Pro. The core of the info we have here comes from Shai Mizrachi, Israeli-based leakster, who has had some accurate leaks so far. 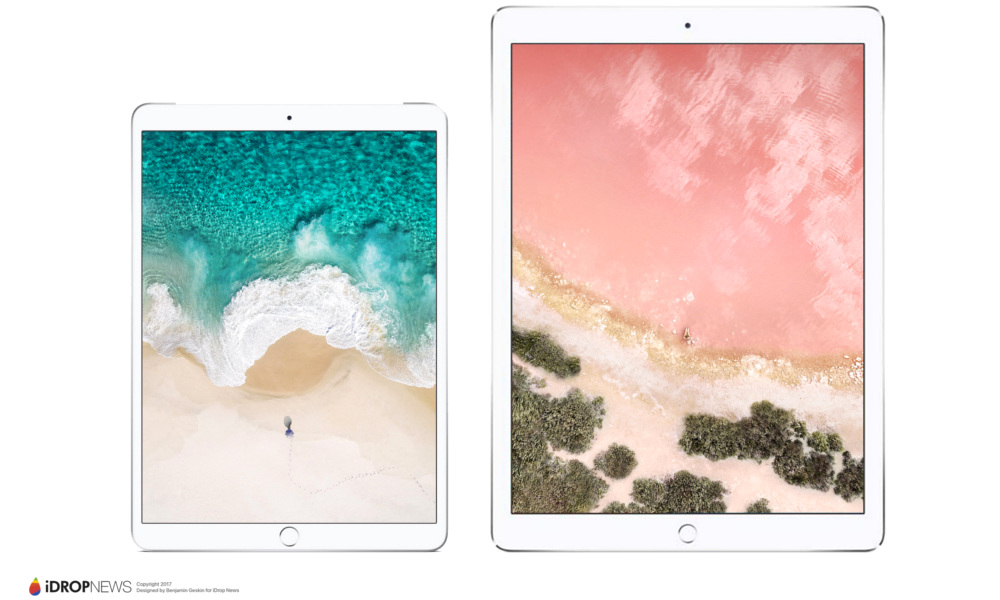 Apple’s partners are said to have already started producing this machine. We could see it unveiled at WWDC 2017, or maybe in the fall with the iPhone 8. We can’t guarantee that it’ll have an OLED panel or a resolution bump, but it may happen. 7 mm side bezels are said to be included, plus a Home button and 19 mm bezels on the top and bottom.

Previously we heard some info about a tablet with curved screen edges, but this doesn’t seem to be the case. Would this narrow bezel affect viewing videos or playing games negatively? I’m talking about the room left to place your fingers… 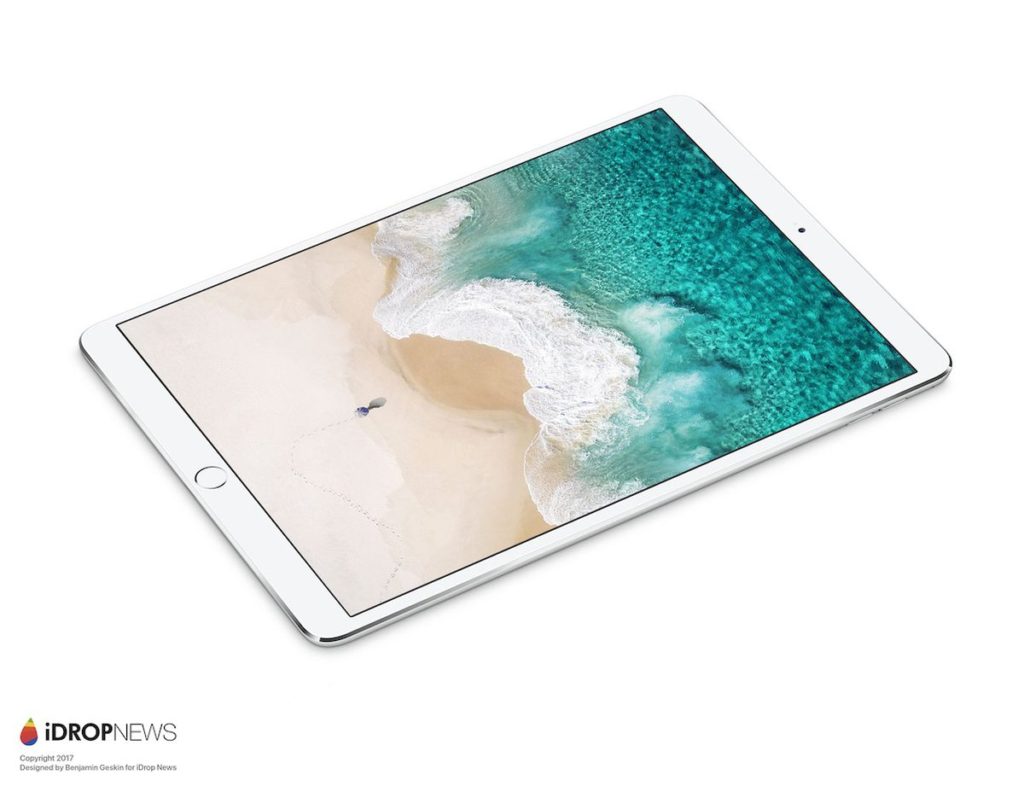 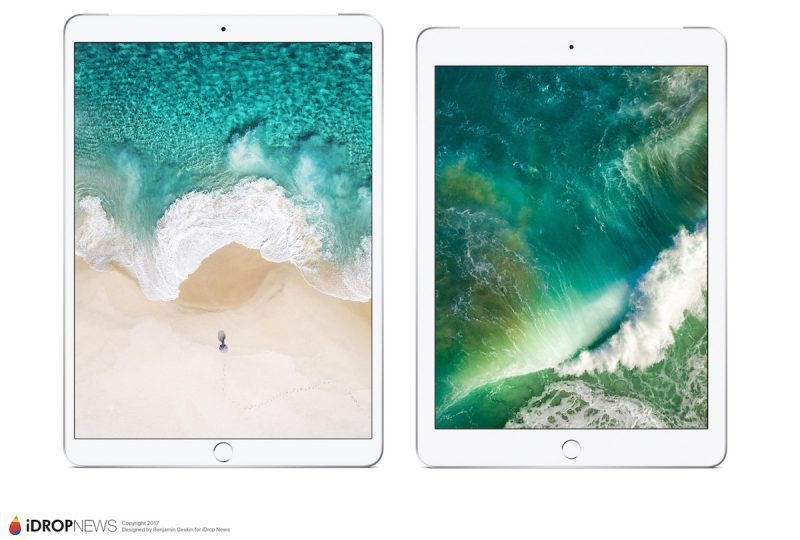 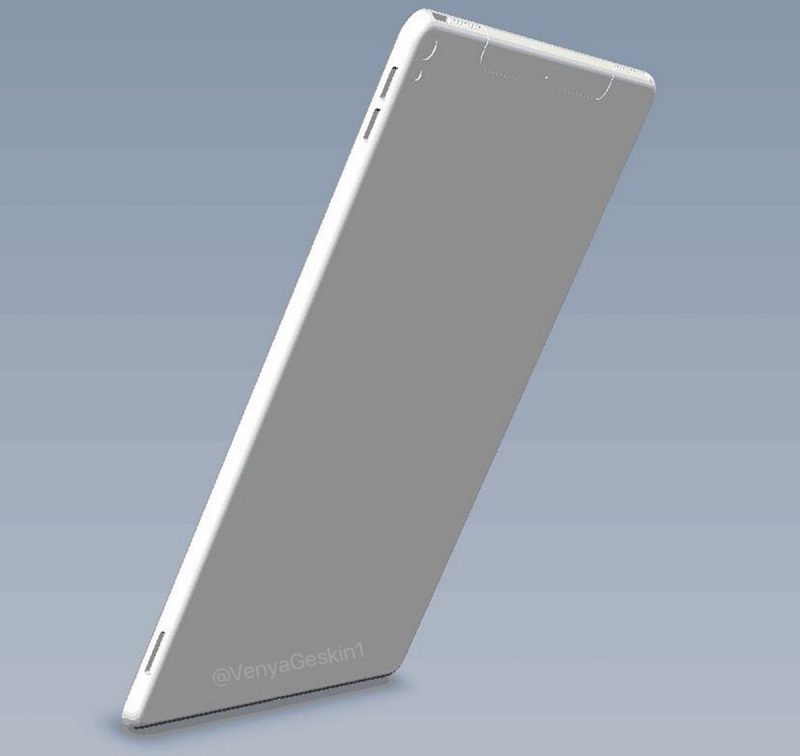 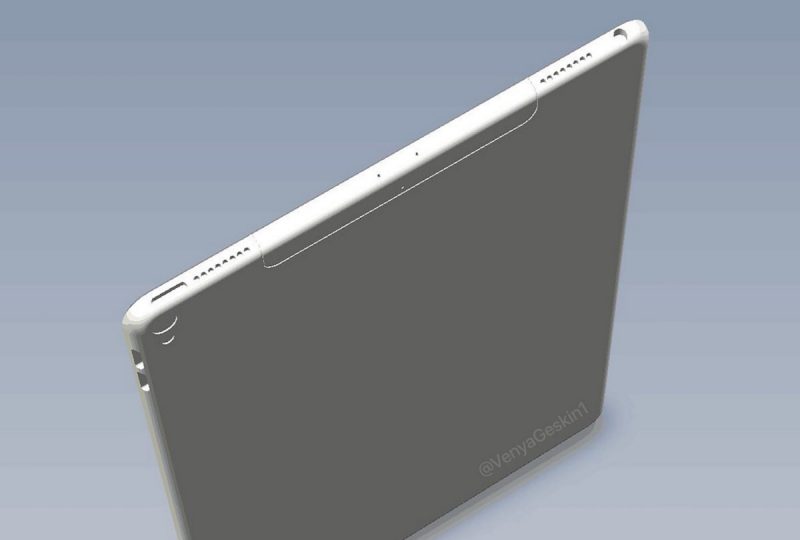 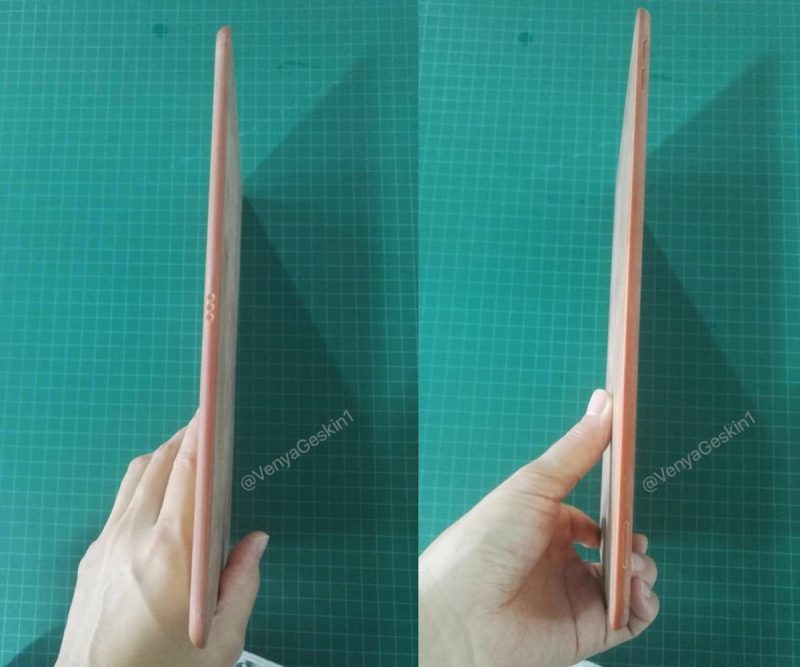 About Kelvin
Passionate about design, especially smartphones, gadgets and tablets. Blogging on this site since 2008 and discovering prototypes and trends before bigshot companies sometimes
LG V30 Design Gets Closer to Reality in This Trailer (Video)   LG V30 New Design is Based on the LG G6, But Packs a Secondary Screen (Video)