LG V30 Design Gets Closer to Reality in This Trailer (Video) 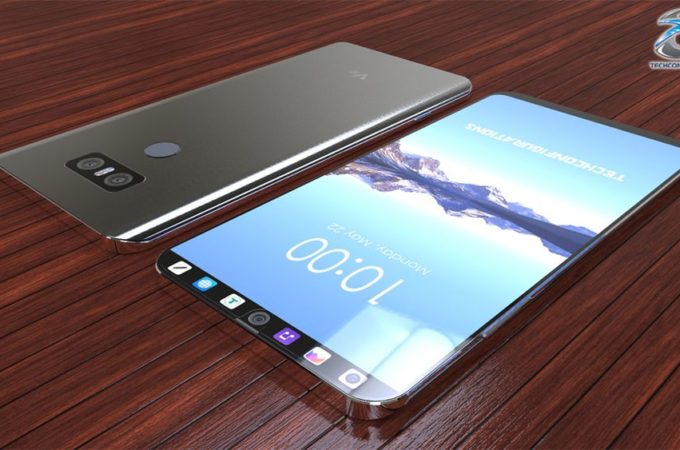 The LG V30 has a long way to go till its IFA 2017 unveiling, but that doesn’t mean it can’t be teased or leaked. The device has appeared in a bunch of patents and renders lately and now we get a video to go with those. The renders were created by Techconfigurations. 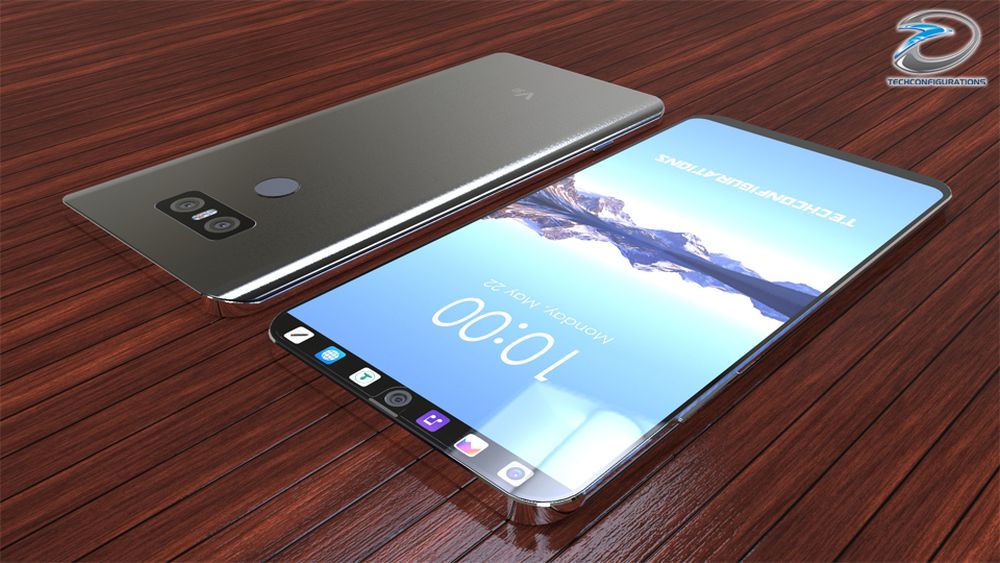 Since the LG G6 compromised with the Snapdragon 821 CPU, we need a REAL flagship, with the maximum firepower possible and that may just be the LG V30. Of course it’ll be a phablet with a pretty massive body and also sporting one or two dual camera setups. A secondary screen is also a given, without or without a delimitation from the main screen. 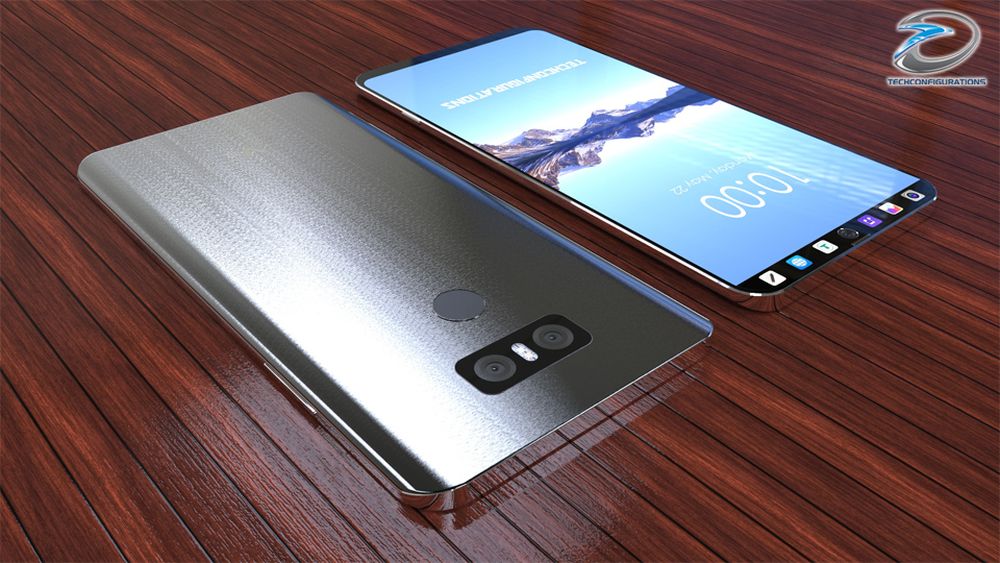 The really interesting thing here is that we have a front camera right in the middle of the secondary screen, that’s basically split into two by it. I expect the back camera to be the same with the one of the LG G6 basically. The front camera a singular one this time and it comes with a wide angle lens. LG V30 borrows the 18:9 aspect screen with rounded corners from the LG G6 and also uses a special ultra durable curved back.

It opts for a metal and glass design and has a very interesting “chain mail armor” like texture at the back side. It feels a bit too chromey and shiny for my taste… 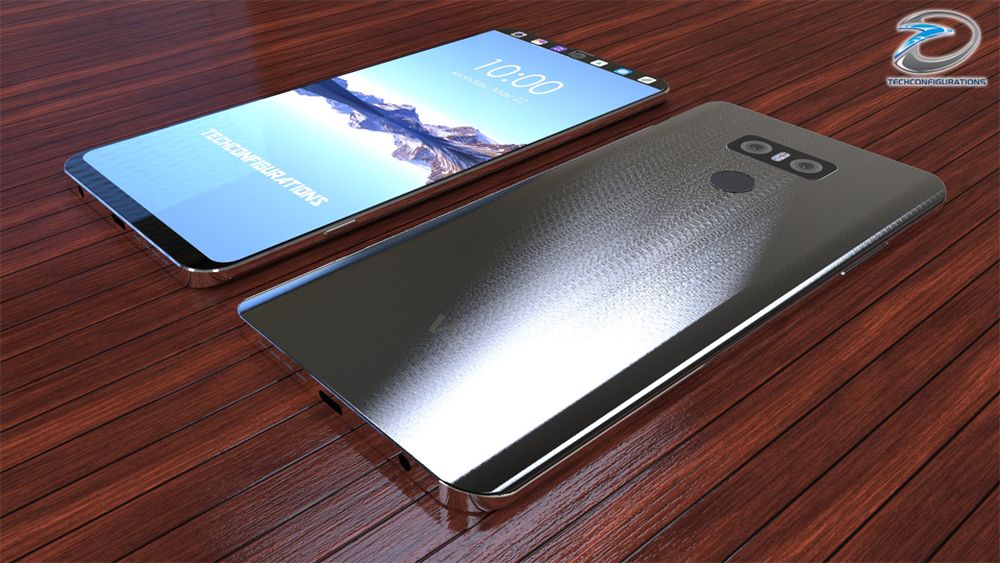 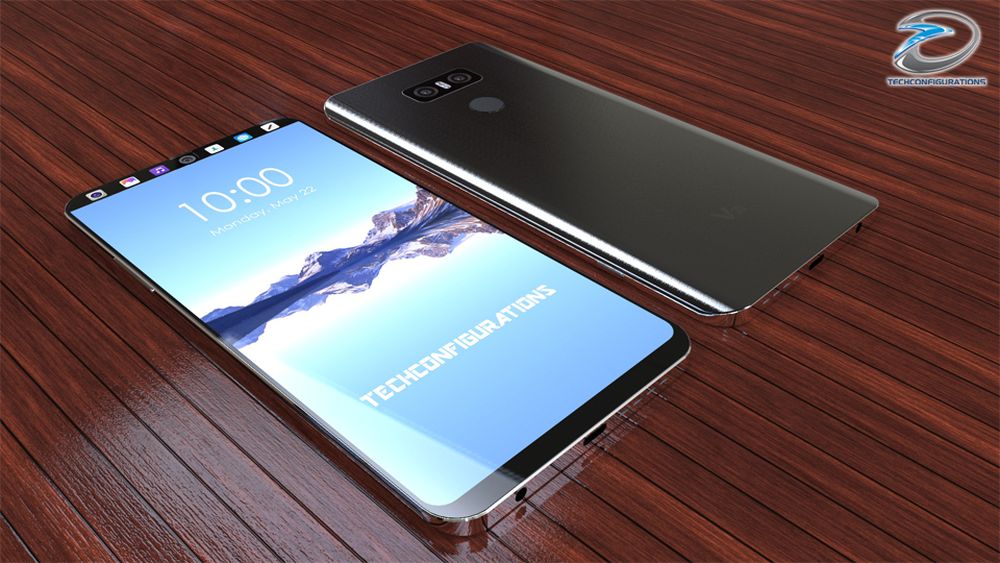