iPhone 13 Gets a New Trailer, Has Apple M1 CPU 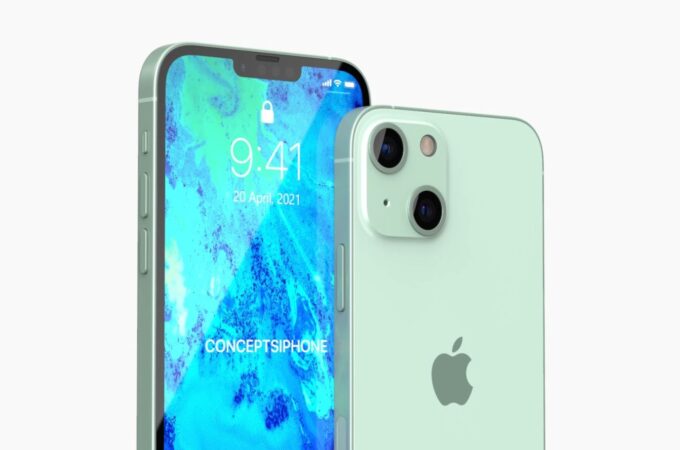 I’m sure that by now the market is saturate by iPhone 13 concepts, but with leaks constantly coming in, there are actually subtle changes between releases. Today’s concept comes on the heels of the recent iPad releases, which may have inspired sources like ConceptsiPhone to come up with the render below.

Several ideas have been established and cemented into the minds of designers: 120 Hz ProMotion screen, portless design, 5G, smaller notch. The Touch ID sensor is back, this time integrated in the screen panel, while the flat edges of the phone are here to stay, after being resurrected last year for the iPhone 12 series. The regular iPhone 13 is shown with a dual back camera with a diagonally set up camera and it’s shown in vivid colors like green, red, purple, yellow, blue.

Oddly enough the Apple M1 processor is inside, after popping up on the iPad Pro 2021, which is not impossible. One key aspect would be making it use less power compared to the Apple A14. We also get to see the holes of the speaker at the bottom, where there’s no Lightning port anymore. Keep in mind we’re only seeing the basic iPhone 13 here and we’re most likely left with it as the starting model, since there’s supposed to be no iPhone 13 Mini this year.

It would also be time for a camera upgrade and a higher screen res, but those have yet to be revealed.

About Kelvin
Passionate about design, especially smartphones, gadgets and tablets. Blogging on this site since 2008 and discovering prototypes and trends before bigshot companies sometimes
Samsung Galaxy Z Flip 3 Foldable Phone Gets Virtual Buttons, Very Narrow Bezels (Concept)   How Can I set up a VPN on Android?