The iPhone 5 Renders that Fooled Everyone! Almost Real!

Yesterday the web was taken by storm by a series of images that even Gizmodo claimed were pictures of the real iPhone 5. Turns out they were actually some brilliant renders made by Martin Utrecht in an application called Rhinoceros 3D. He did such a fantastic job, that you’ll swear these images depict a real phone: 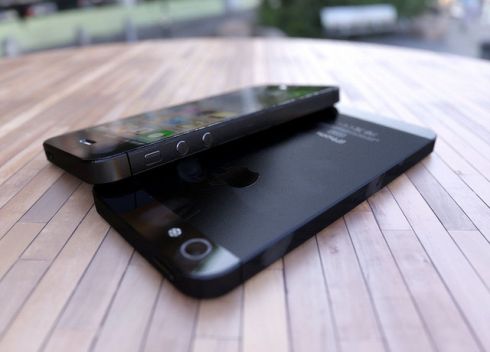 Martin created a New iPhone with a bigger display, different docking solutions at the bottom (wireless pins + microUSB or 30 pin solution) and an all black case. The handset has a black matte back and a metal ring around the borders, plus a glass facade. The buttons don’t appear to have changed that much and to me it looks like the camera sensor is a bit bigger. Also the main panel at the back is separated from the upper and lower side. And now allow me to speculate: 4.1 inch display with 1136 x 7xx resolution (not sure here), an 8 MP cam at the back or maybe even a 10MP one, inside a quad core Apple A6 processor, 1GB of RAM and 32GB of storage.

Add to that the freshly previewed iOS 6.0 with better Siri and FaceTime via cellular, plus the Apple Maps application, new Facebook integration and all the other goodies and you’re all set. Will Apple surprise us with anything else this fall? Or will the new smartphone look like this iPhone 5 concept? 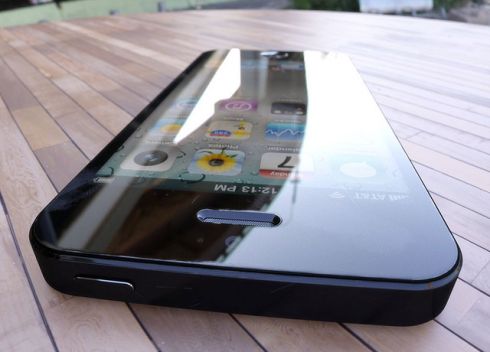 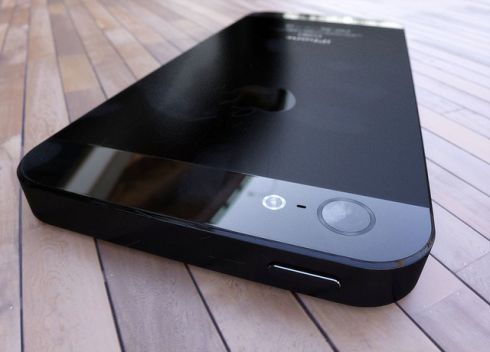