HTC One H Nvidia Tegra 4 Phone Has a 1080p Display

The Nvidia Tegra 3 CPU is getting old now and I wouldn’t be surprised if two months from now Nvidia will showcase the next generation of Tegra CPU. Hasan Kaymak proposes a design based on that, the HTC One H concept phone. This device uses an Nvidia Tegra 4 processor with 2 GHz frequency. 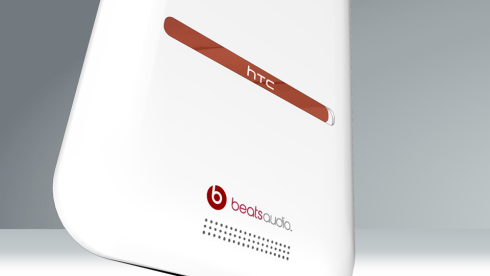 HTC One H features a 4.7 inch LG IPS display with 1080p resolution and there’s also a 4.3 inch version of this unit. It has Bluetooth 4.0, NFC, WiFi, LTE and integrated Beats Audio speakers, not only support for cool headphone experience. At the back there’s a 12.7 megapixel OmniVision sensor with 60 FPS capture ability and LED flash. Upfront we have an Omnivision camera as well, with support for 1080p video calls. The back cover of the One H is changeable and you also get a cool feature: shake to search photo feature.

The handset is PlayStation certified and will be released in June 2013, according to the designer. Obviously, this is only a design and an idea, not a real device, so don’t break your piggy bank yet. 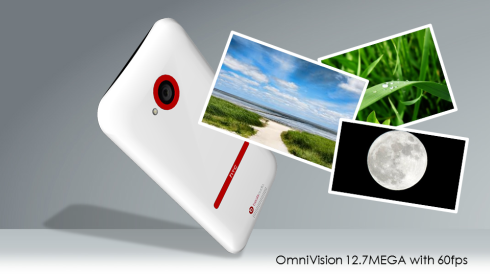 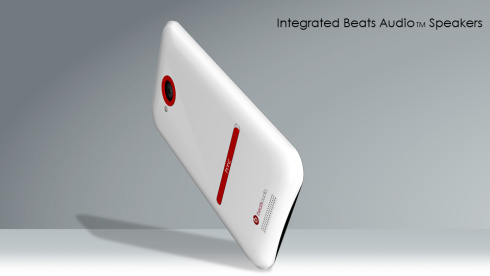 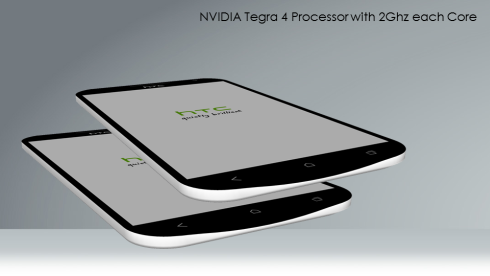 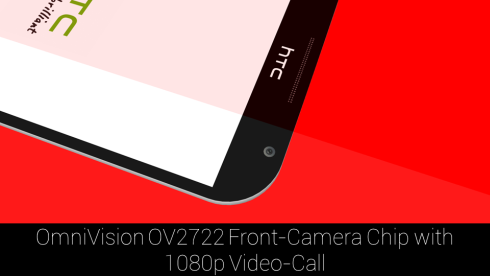 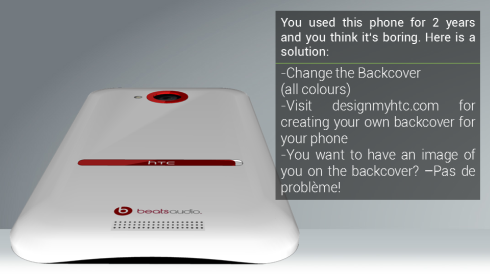