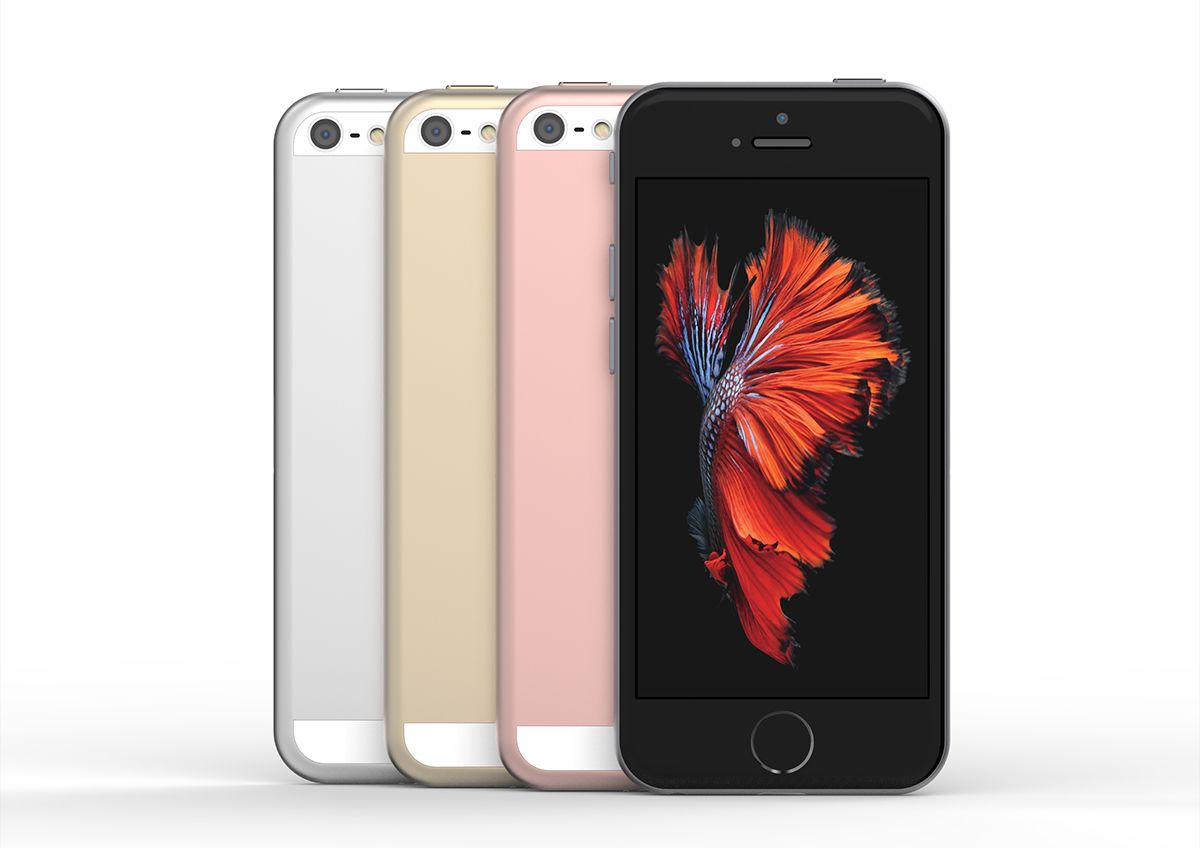 With the MWC 2016 event winding off now, it’s time to keep an eye out for Apple’s sending of invites for their March event. That should happen on the 15th, if everything goes fine and bring us the iPhone 5se. That model has surfaced once or twice in leaks and today we see a brand new render of it. 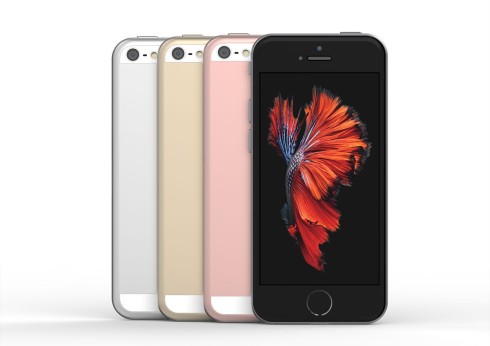 It’s merely a concept, but a realistic one, created by designer Tomas Moyano from Argentina. We’re dealing with a 4 inch iPhone here, with a body design similar to the iPhone 6 and specs in line with the same phone. Antenna cutouts are gone, but at the same they’re there, through those special white areas at the back. 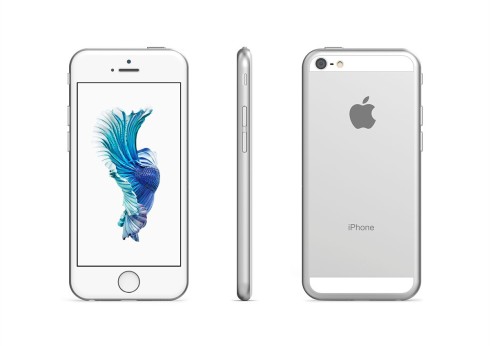 If you ask me, Apple should use this opportunity to get more out of the phone’s facade, by removing the Home button. Expect a protruding camera and no audio jack here, that will be replaced by the Lightning port or simply Bluetooth. 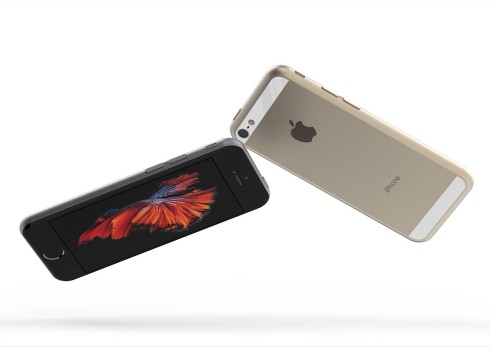 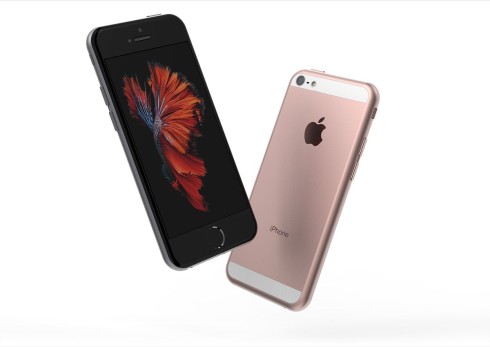 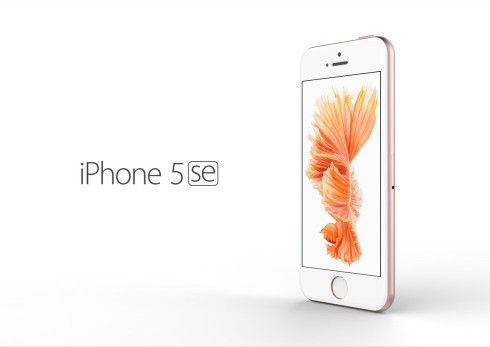 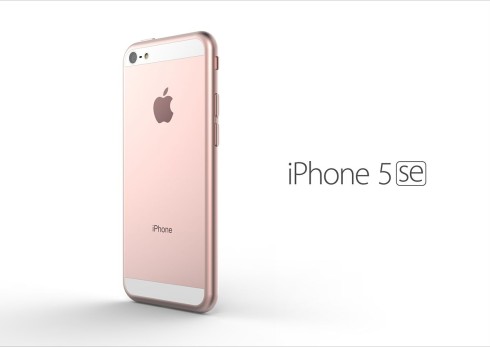