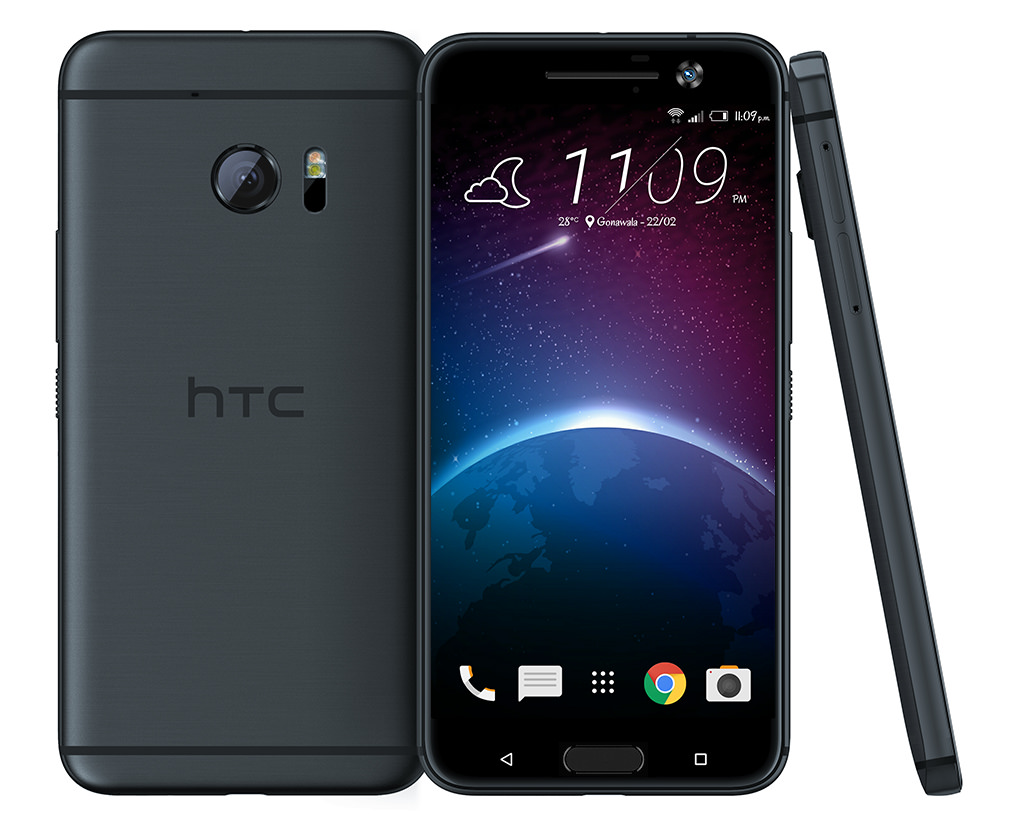 A quick glance at the XDA Developers Forum showed me a brand new render of the HTC One M10/ Perfume, created by user Charanaharshana, inspired by another render made by user Hamdir. First of all the phone looks very much like the HTC One A9 and M9 combined. 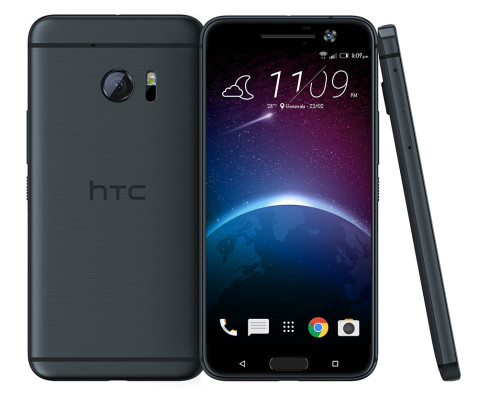 It drops the beefy look of the edges, that showed up in the latest leaks and has a clearly rounded screen panel upfront. The front camera is huge, possibly on account of the optical image stabilization included. I see there’s a protruding back camera and somehow the designer decided to include capacitive buttons next to the Home button. The body is still an unibody one, with a slightly curved back.

At least this time we don’t get two Home buttons, one virtual and one capacitive, like on the HTC One A9. The problem of the HTC One M10 is that while its front curved screen is pretty, many other phone makers have been doing that for many months now. Basically all the new phones you hear about have either 2.5D or 3D curved glass…

About Kelvin
Passionate about design, especially smartphones, gadgets and tablets. Blogging on this site since 2008 and discovering prototypes and trends before bigshot companies sometimes
iPhone 5se Rendered by Tomas Moyano   New Microsoft Surface Phone Concept is All About Continuum and Keyboards (Video)