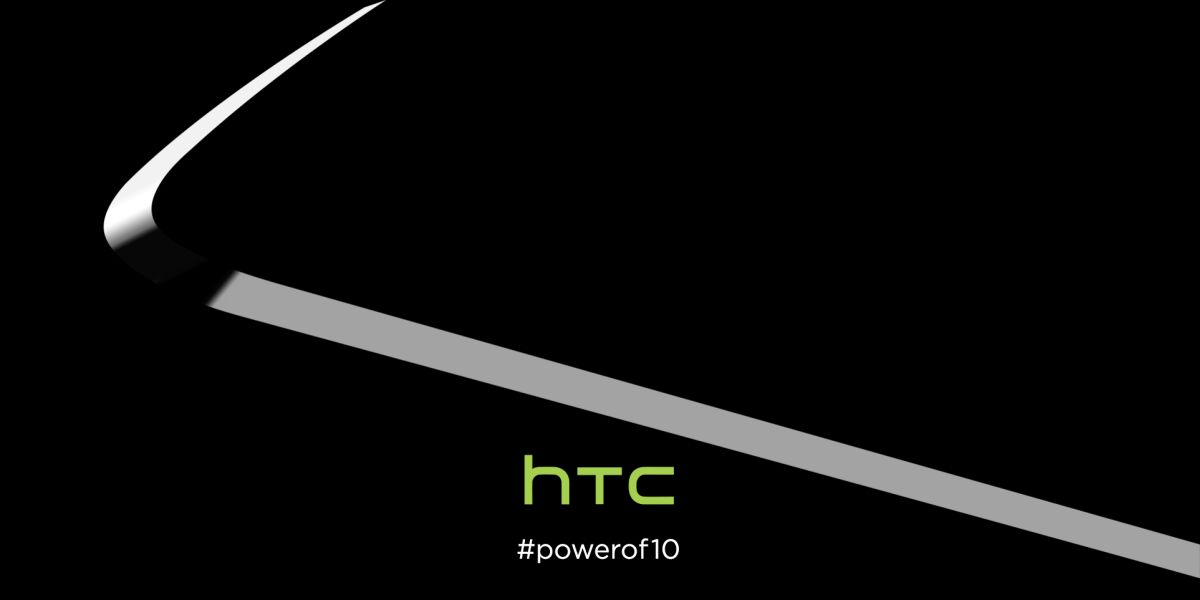 We have no more leaks or concepts today, but we do have a teaser for the HTC One M10/ HTC Perfume, posted by HTC itself. They included the #powerof10 hashtag, which is pretty much a hint for the HTC One M10 name, or maybe something else involving a 10… We have theories after the break. 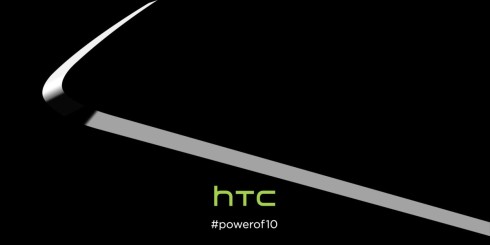 So it’s either a 10 Ultrapixel camera, a 10 core processor, the MediaTek Helio X10 or simply the name holds a ten. HTC is rumored to get rid of the One M branding and this may end up as the HTC One A10. Judging from the image, we get sloped edges, that are a bit too big for current standards. The phone’s sides look rather bulky, to be honest.

The corners are curved and one thing that needs to be fixed is the thickness of the HTC One M10, since both the One M8 and One M9 were very thick. Making it a bit lighter would also be a good idea. Previous leaks showed a Home button with fingerprint scanner, just like the one of the One A9 and they also mentioned a 12 Ultrapixel camera and front camera with OIS.

About Kelvin
Passionate about design, especially smartphones, gadgets and tablets. Blogging on this site since 2008 and discovering prototypes and trends before bigshot companies sometimes
iPhone 7 Concept is Very Rad, Features Umbrella-Like Mechanism That Opens It Up Into an iPad   iPhone 5se Rendered by Tomas Moyano