While the idea of a 5+ inch iPhone may sound absurd, a 4.7 inch iPhone 6 may actually be a good idea. One was created by designer Alex Casabo and it’s pictured in the gallery below and shown in the video. 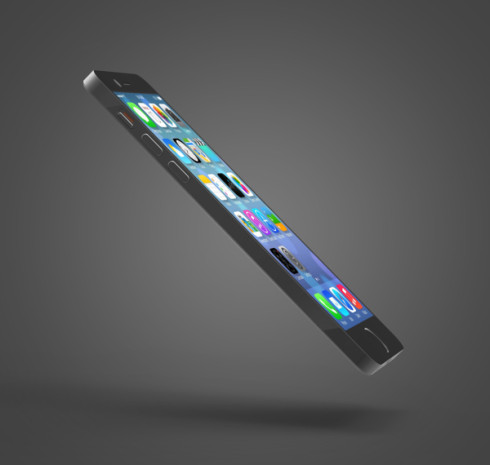 We’re dealing with an iPhone 6 concept, one that features a Full HD 4.7 inch screen with Gorilla Glass 3 protection. There’s an Apple quad core 1.2 GHz A8 processor inside, an 1930 mAh battery and iOS 7.2 on board. We’ve got a fingerprint sensor with increased efficiency and a thickness of just 5.5 mm. Overall the form factor of the phone stays the same as the predecessors, with a few minor modifications that make it seem more squared. 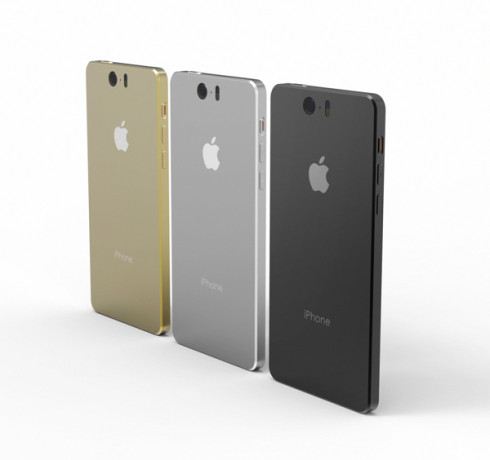 The device weighs 109 grams and has a 600 dpi fingerprint scanner. The volume buttons are now pill shaped and iOS 7.2 comes with features like password/touch ID for accessing apps and the ability to close all multitasking apps at once. There’s also a new option called quick Reply on this iPhone 6.

The handset comes in space gray, white/silver and gold and relies on a PowerVR G6630 CPU. We have at least half a year more till the next iPhone is announced, so speculations are just starting!

[via ConceptsiPhone and Behance]

About Kelvin
Passionate about design, especially smartphones, gadgets and tablets. Blogging on this site since 2008 and discovering prototypes and trends before bigshot companies sometimes
Two Leaks that May Concern You: Nexus 10 2014 and Nokia Normandy   Sony Xperia Vaio Concept May Actually Happen, Maybe With Windows Phone