Two Leaks that May Concern You: Nexus 10 2014 and Nokia Normandy

When concepts aren’t around we have fun with leaks and today we’ve found two of those. First there’s out older acquaintance, the Nokia Android phone called Normandy and then a newcomer, the Nexus 10 2014.

Both were leaked by @evleaks, but the Nexus 10 2 has been pulled for lack of proof and much suspicion around the pic. I should probably mention the context here… The 16 GB Nexus 10 has been pulled months ago, while the 32 GB one has just been pulled, so something’s going on. The new Nexus 10 is said to be produced by Samsung and pack an Exynos 5 CPU, 3 GB of RAM, 5 MP camera and 16/32 GB of storage. It’s also said to have Android 4.5 KitKat on board (a new version) and a 2560 x 1600 pixel display. 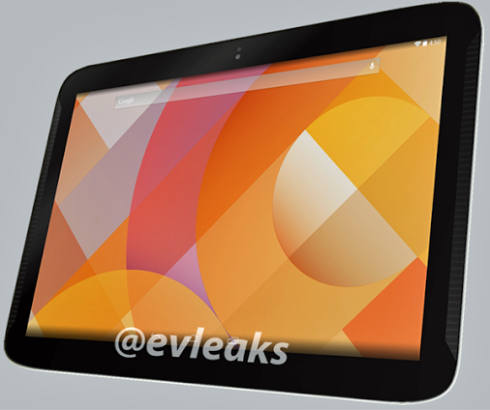 The Nokia Normandy is already well known, a 4 inch Android handset from Nokia with just enough hardware to run the latest release. It has 512 MB of RAM, a dual core Qualcomm CPU and 8 or 16 GB of storage. Those are all rumors and need to be taken as such!

[via @evleaks and Tablet News]