Martin Hajek has created some of the most beautiful Apple designs I’ve seen over the past year and now he’s back with an iPhone 6 created for iCulture. The design is inspired by the iPhone 5c and the iPod Nano, apparently. 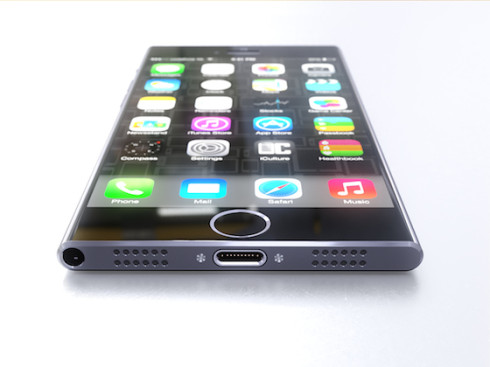 This iPhone 6 has a 4.7 inch screen and it seems a bit bigger than the iPhone 5 and the iPhone 5s. It has incredibly smaller edges on both sides of the screen and it manages to measure just 5.6 mm in thickness, being quite a bit thinner than the 7.6 mm of the iPhone 5s. The audio jack has been moved to the leftmost edge of the bottom of the handset and the Home button is also dangerously close to the edge now. 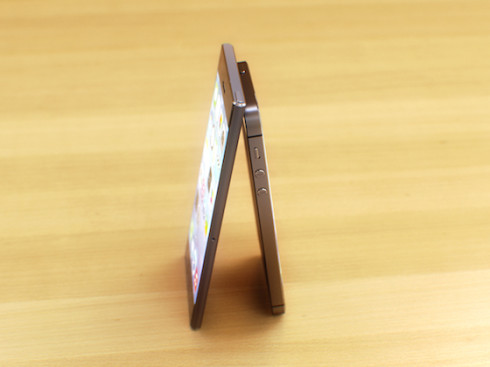 Speakers are also clearly highlighted and the number of small holes has decreased. I can also feel a slight iPad Mini influence here, perhaps because of the pill shaped volume buttons and the general look of the device, being a thin metal slab and all. I can’t say that Apple will adopt this design, since it’s too much of an iPod lookalike…

About Kelvin
Passionate about design, especially smartphones, gadgets and tablets. Blogging on this site since 2008 and discovering prototypes and trends before bigshot companies sometimes
Motorola Moto X2 Mockup Created by Ramon Rivas   Samsung Galaxy Note 4 Gets Rendered, has Slim Bezels