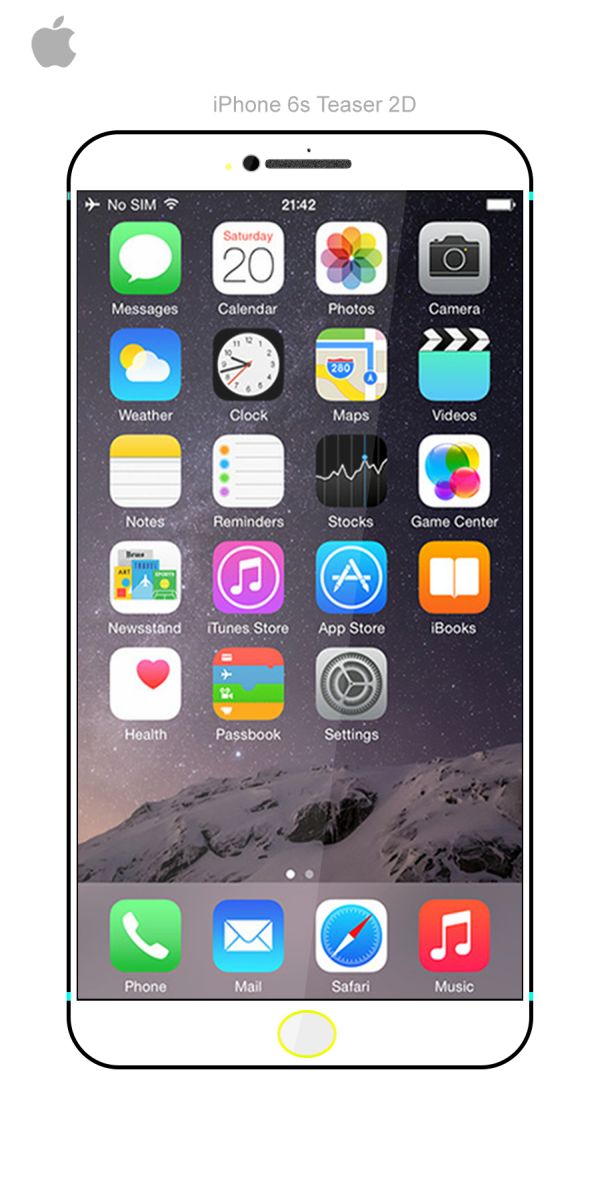 Kiarash Kia has been a prolific designer lately and today he unveils a teaser for his upcoming iPhone 6s concept. This model is shown in pink and soon we are supposed to see its 3D render versions. 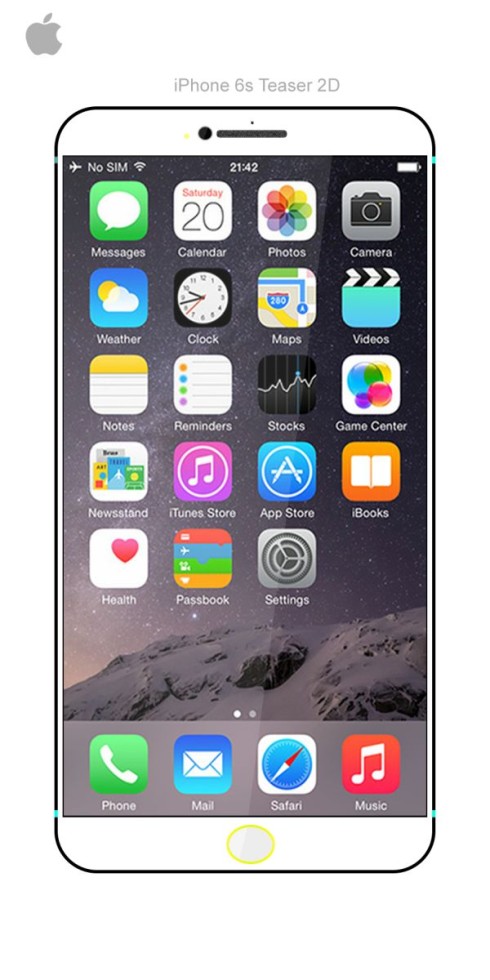 We’re dealing here with a phone that features an aluminum case, weighs 140 grams and measures 7.1 mm in thickness. It also has an IPS LCD screen with a 5.2 inch diagonal and HD resolution. There’s a special anti scratch layer and inside we find the Apple A9 64 bit processor, while at the back there’s a 12 megapixel camera, with 1.6 micron pixels and LED flash.

2K recording and a 3.2 MP camera are also here. Obviously iOS 9 is in the mix and the battery is a 2050 mAh unit, apparently. The designer also included here quad notification lighting, which judging by the renders probably means a small LED in each of the corners. This iPhone 6s model appears to be rendered in rose gold, the hue of the Apple Watch, that’s also rumored for the new iPhone.

This is just a teaser and more is coming soon!

About Kelvin
Passionate about design, especially smartphones, gadgets and tablets. Blogging on this site since 2008 and discovering prototypes and trends before bigshot companies sometimes
Sony Talkman Concept is What The Walkman Turned Handset Would Have Looked Like   Sony Xperia Vita Slider Console Gets Rendered With Massive Speakers