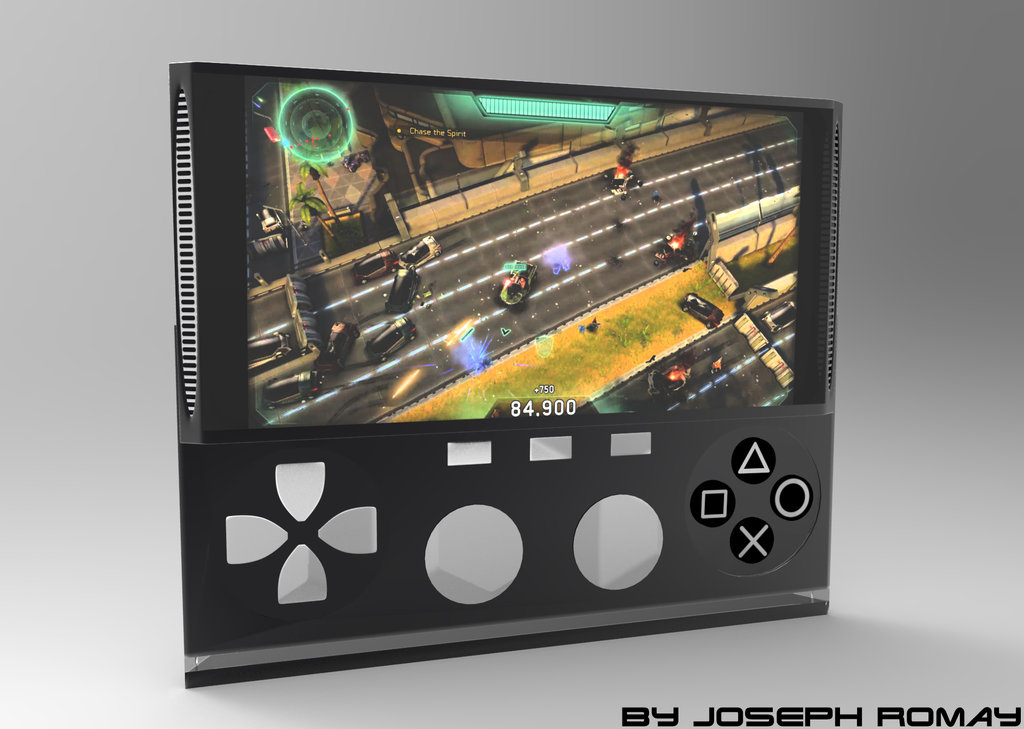 Sony Xperia Vita is a new console slider, that may as well be a phone and a tablet, too, right? Well, it’s been created by Joseph Romay, that we spotted on Deviantart, with some very nice designs. 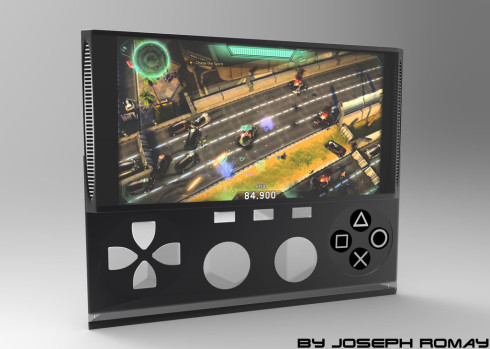 Back in 2008, when this website debuted, we had a lot of concept phones that combined the PSP and a smartphone together. They were very appreciated, but obviously never took off, maybe aside from the Xperia Play, that was pretty much a failure in my book. The gaming controls are pretty basic here, feeling like “stock graphics”, but that probably the real placement they would get.

The d pad is a bit too generous here and I can’t find a purpose for those extra rectangular buttons, maybe aside from Start, Options and maybe Share, like on the PS4 joystick. Now it’s time for speculations! We seem to get getting big grilles on the sides, either for the sake of cooling/vents or as huge speakers. Anyway, this still looks like a slim portable console, with a lot of juice.

I’d buy it, but I feel that in about a year there will be a new version out…

About Kelvin
Passionate about design, especially smartphones, gadgets and tablets. Blogging on this site since 2008 and discovering prototypes and trends before bigshot companies sometimes
iPhone 6s Teaser Created by Kiarash Kia; Handset Shows Up in Rose Gold   Samsung Flexible Roll Tablet Concept Rolls up Into a Cylindrical Body