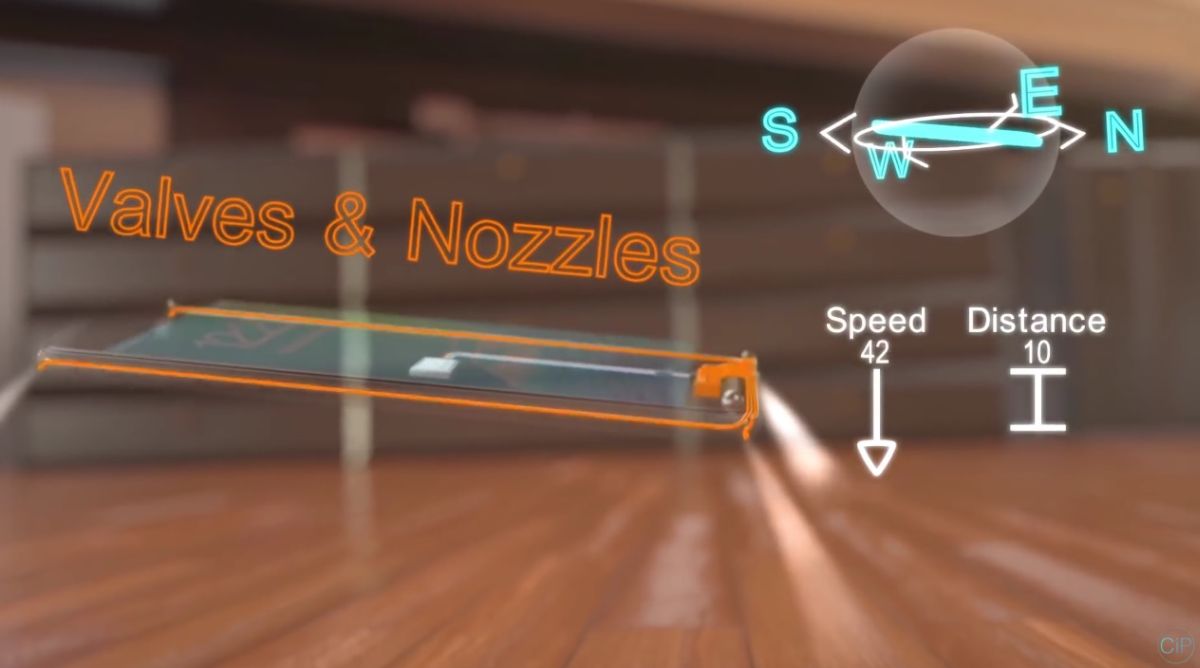 iPhone 7 has been rendered a few times already, but this time we focus on another aspect: damage protection. Apparently, designer Sonitdac has envisioned the device with a parachute system, that will prevent the handset’s destruction when dropped on the floor. 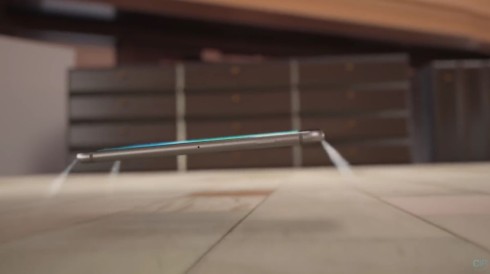 This render involves a series of small propulsors, placed at the corners of the iPhone 7. There’s a CO2 fuel pod inside and a system that measures orientation, speed and proximity. Valves and nozzles will distribute the CO2 and break the fall. The video below also shows the CO2 recharging tank that may as well be connected via Lightning or audio port. 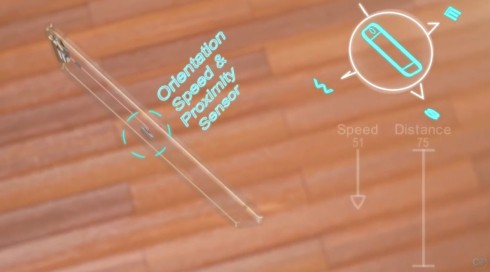 Just like the Tesla Autopilot, this would lead to countless silly tests, with people dropping their iPhones all over the place. Some will probably tweak the system and turn this into a regular jetpack, some may even go crazy and pot some NOS inside. However, nowadays CO2 emissions aren’t exactly a good thing, so seeing an iPhone spew them would make it seem like Volkswagen’s Dieselgate all over again. 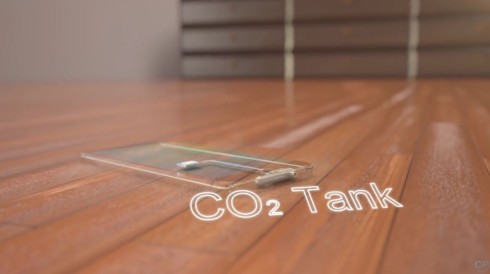 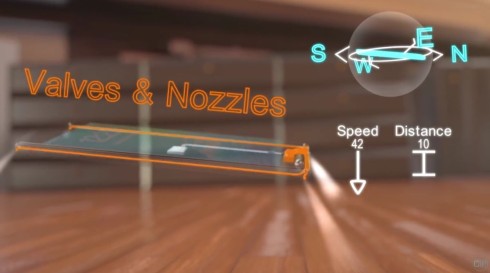 About Kelvin
Passionate about design, especially smartphones, gadgets and tablets. Blogging on this site since 2008 and discovering prototypes and trends before bigshot companies sometimes
OnePlus 3 Design Finished by Jermaine Smit (Video)   Metal Flagship Phone Project Rendered by Jonas Kvale, Inspired by Both HTC One M9 and Nexus 6P