If you think about it, we aren’t that far away from the new iPhone of 2015, or better said from the very first leaks, that should start in spring or summer. The iPhone 7 will be very interesting, because aside from making it not bend and giving it a higher resolution, there’s not much to improve. 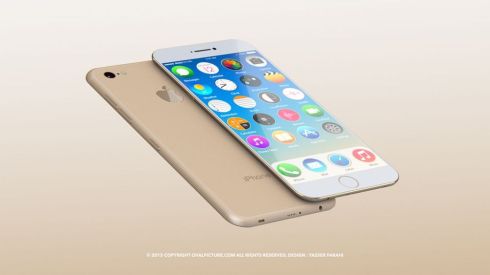 Designer Yasser Farahi, based in Netherlands has a different idea, so he envisioned a brand new iPhone 7 concept. His model is sleeker than ever and offers a very slim bezel. Wireless charging is also present here and apparently, this smartphone is meant for 2016, not this year. The phone keeps the iPhone 6’s rounded and shiny edges, but drops the antenna lines.

He also excluded the protruding camera and moved the volume buttons to the right side of the phone. Stereo sound is also implemented here and it’s activated when needed. For example, when holding the iPhone 7 in landscape mode, iOS 9 and the handset would calculate the position of the device and output the correct channel sound. The iPhone 7 rendered here measures 6.1 mm in thickness, packs a Full HD 4.7 inch screen, 5 GB of RAM, up to 128 GB storage and a 12 MP camera with OIS and 4K video capture. 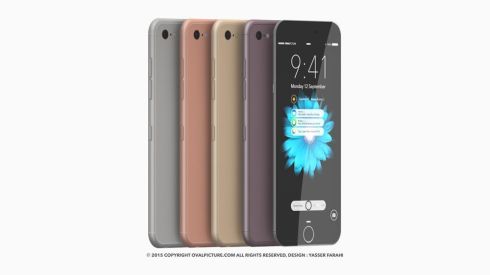 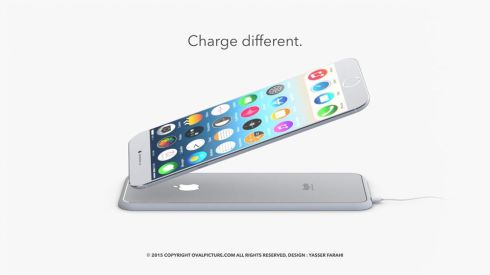 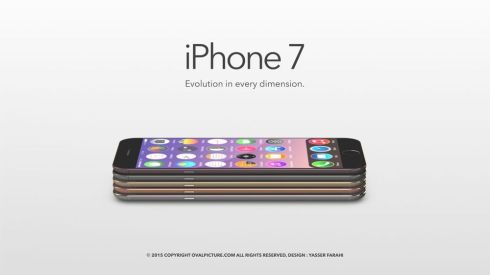 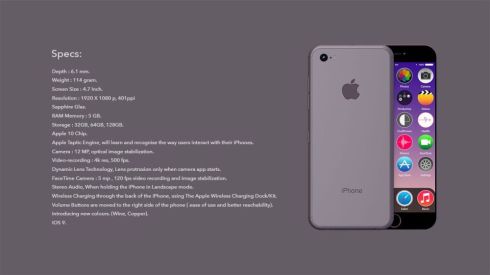 [via Cult of Mac]

About Kelvin
Passionate about design, especially smartphones, gadgets and tablets. Blogging on this site since 2008 and discovering prototypes and trends before bigshot companies sometimes
Google Project Ara Projector and HDMI Out Concept May Actually Happen   HTC One Max Second Gen Rendered by Aitor Amigo