iPhone 7 and iPhone 7 Plus Blueprints and Schematics Leaked 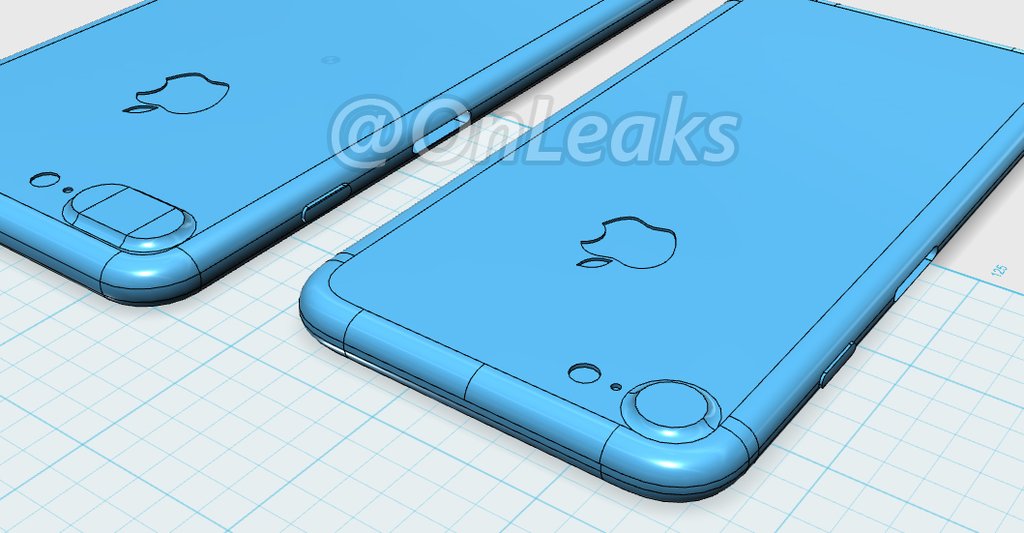 There’s a theory that says the iPhone 7 is going to look similar to the iPhone 6S, leaving room for a new look for the 2017 iPhone. Why? Because in 2017 the iPhone turns 10 years old and it would celebrate the anniversary with a new design, supposedly. In the meantime, the schematics of both the iPhone 7 and iPhone 7 Plus have leaked and they can be seen below. 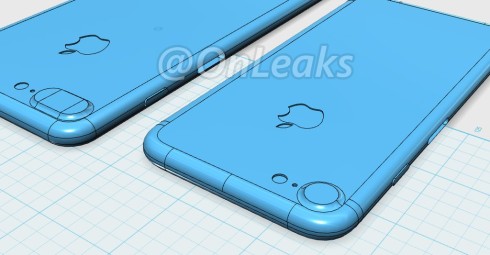 These models have been leaked courtesy of @OnLeaks aka Steve Hemmerstoffer and there’s even a CAD video below. Due for release this fall, the devices give up the audio jacks and will either make users resort to wireless headphones or Lightning based ones. The iPhone 7 Plus does indeed feature a dual camera, as expected and both phones’ cameras protrude from their cases, just like on the iPhone 6 and 6s. 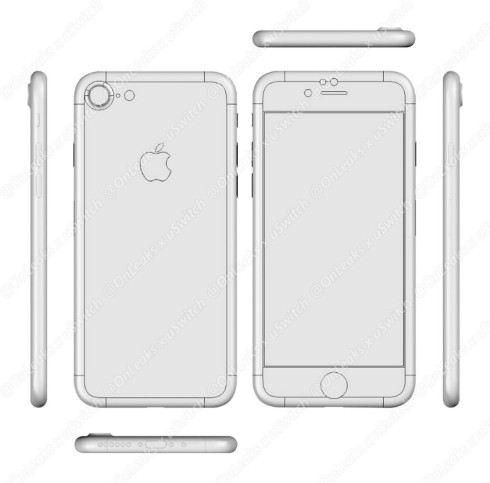 However, we don’t get a metal ring around the lens this time. As you can see, the iPhone 7 Plus/ iPhone 7 Pro gets a Smart Connector at the back, which will not make it to the standard iPhone 7. The presence of the Smart Connector means there’s support for a new set of accessories, like those that come with the iPad Pro.

Thanks to the schematics we also have a bit of bad news, as it seems that Apple opted for a single speaker setup, not a dual one. It doesn’t seem very clear from these renders if the antenna cutouts have been moved higher or not… 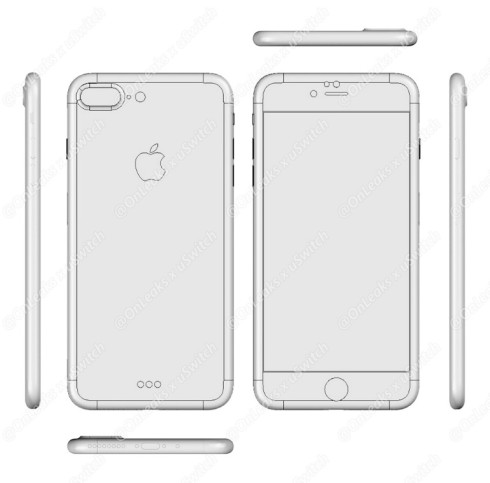 [via @OnLeaks and uswitch]

About Kelvin
Passionate about design, especially smartphones, gadgets and tablets. Blogging on this site since 2008 and discovering prototypes and trends before bigshot companies sometimes
HoloFlex is a Cool Holographic Flexible Phone, That Gets Demoed on Video   Futuristic mobile concept Features 3 Screens, Works as Mini Laptop Too