iPhone 7 Plus/ iPhone 7 Pro Smart Connector Gets Sketched Out 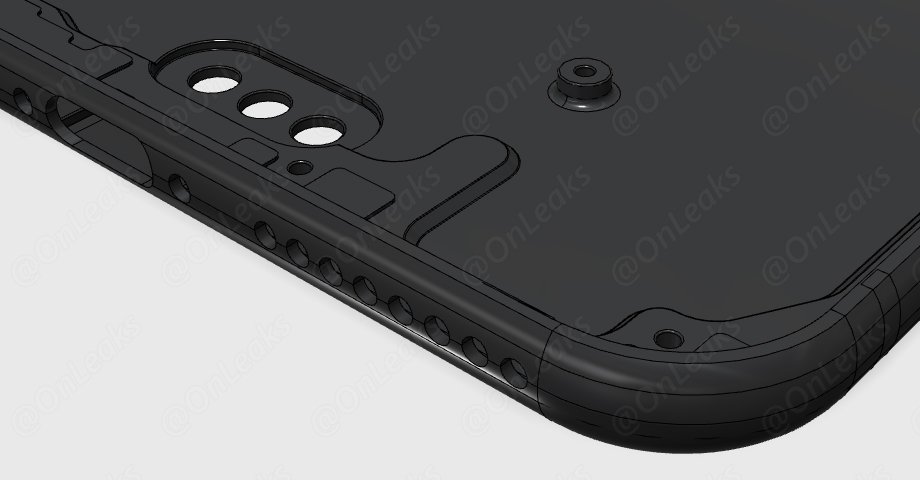 We’ve seen the iPhone 7 Plus/ iPhone 7 Pro and the iPhone 7 recently in CAD form and now the bigger version of the device has appeared in a close up shot. It’s still a sketch, but it also shows the Lightning port, confirms the lack of audio jack and more. 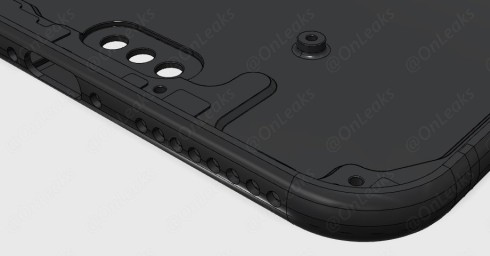 We see a generous set of speaker holes and the 3 holes associated to the Smart Connector. The iPhone 7 Pro or 7 Plus, as it’s said to be called is going to use the Smart Connector to hook up to wireless charging pads, maybe a physical keyboard and possibly other accessories. Judging by the sketch, the handset is also slim and has rounded corners, plus a format that doesn’t seem changed from the iPhone 6S.

Those are all deductions and speculations, possibly ended this fall, when the device gets launched. One may also think about modularity, since the Moto X 2016 back pins are used to attach modules, not keyboards or other accessories.

About Kelvin
Passionate about design, especially smartphones, gadgets and tablets. Blogging on this site since 2008 and discovering prototypes and trends before bigshot companies sometimes
OnePlus 3 Renders Appear, Based on Leaked Photos of the Device; 3D Video Render Also Here! (Video)   HoloFlex is a Cool Holographic Flexible Phone, That Gets Demoed on Video