We have a very clear idea of what the iPhone 7 will look like and it appears that Apple is saving its radical design change for the iPhone 8 next year, since this year’s format is similar to last year’s, with a few modifications. The iPhone 7 just got rendered again, this time in a set of pictures published exclusively on GSMArena.com.

There are 3 of them, based on 3D technical drawings and coming from a “reputed source”, as the site claims. Colors and materials aren’t official here, but rather made up. As you can see, we have dual speakers at the bottom, the antenna lines have been moved and the general format factor is similar to the iPhone 6 and iPhone 6s. Of course, there’s no audio jack here, leaving room for the Lightning Earpods or Bluetooth Earpods speculations. 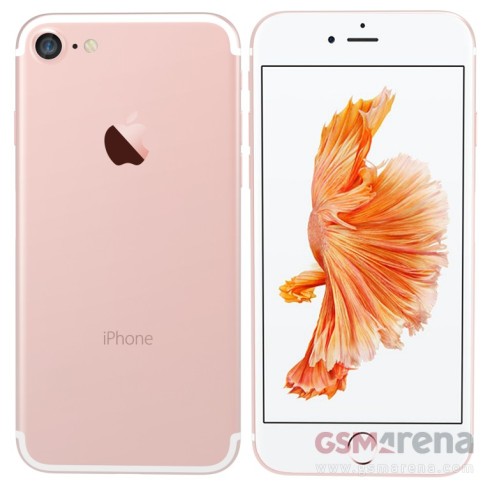 I feel that this model is slightly slimmer than its predecessor and the number of speaker grille holes feels a bit overkill. This is clearly the iPhone 7, not the iPhone 7 Plus, because it doesn’t have a dual camera. I’m very curious if Android fanboys will criticize Apple for copying the Meizu Pro 6, that implemented this antenna format before the iPhone 7. 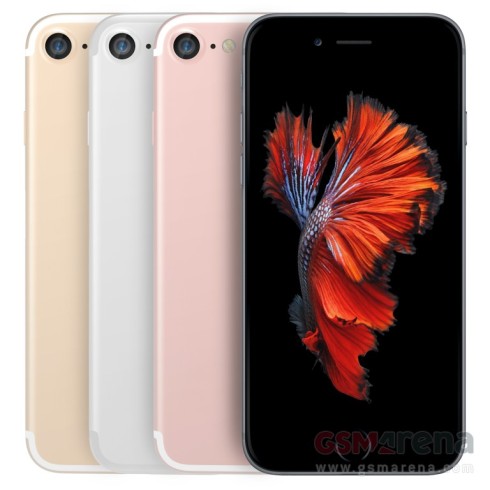 About Kelvin
Passionate about design, especially smartphones, gadgets and tablets. Blogging on this site since 2008 and discovering prototypes and trends before bigshot companies sometimes
Sony Xperia XL Will Probably Happen; Gets Rendered by Ben Ling   Time for Another CAD Render of the iPhone 7 Plus/ iPhone 7 Pro (Video)