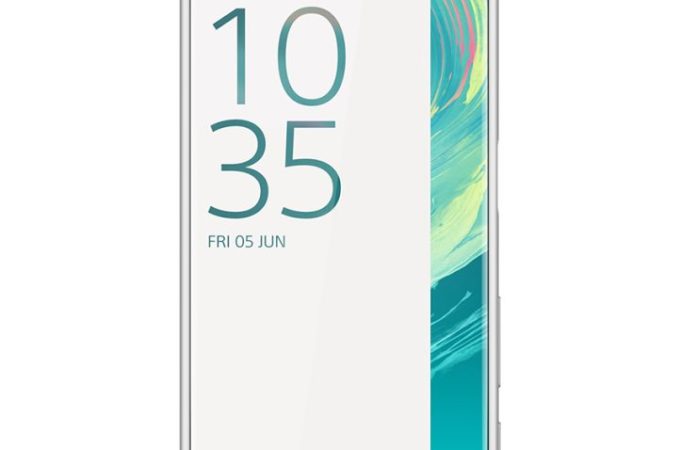 So here we are with the first post that came with the new site design and it’s one of the most popular topics you prefer to read here: a Sony concept phone. Seeing how Sony decided to can the Xperia Z, Xperia M and Xperia C series, they may as well bend the C Ultra models into the X series. And that’s exactly what the Xperia XL concept below is. 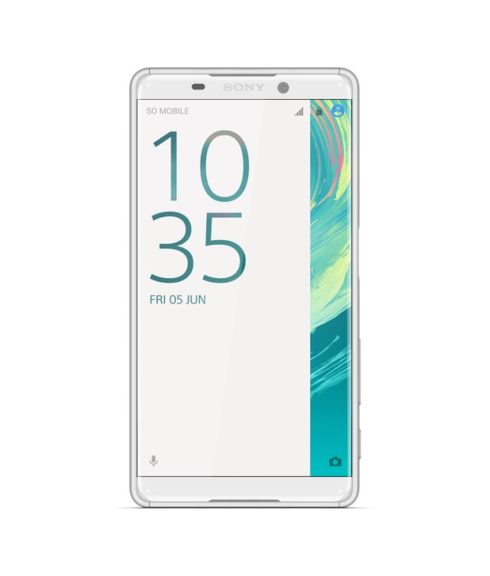 It’s sort of like a recycled Xperia C6 or C5 Ultra, that didn’t make the cut. It does borrow some design elements from the Xperia X family, like those side curves and it maybe even gives up glass in favour of metal or plastic at the back. Designer Ben Ling sees this as a 6.44 inch 4K device, with a 2.5D glass panel and a 23 megapixel camera with OIS (that’s nice for a change).

6 GB of RAM and a 4500 mAh battery make this a powerhouse meant to fight the Galaxy Note 6 rather than an overpowered midranger like the Vernee Apollo. Dust and waterproofing are obviously here and while we do like the design, we’re still suspicious about Sony’s new strategy…