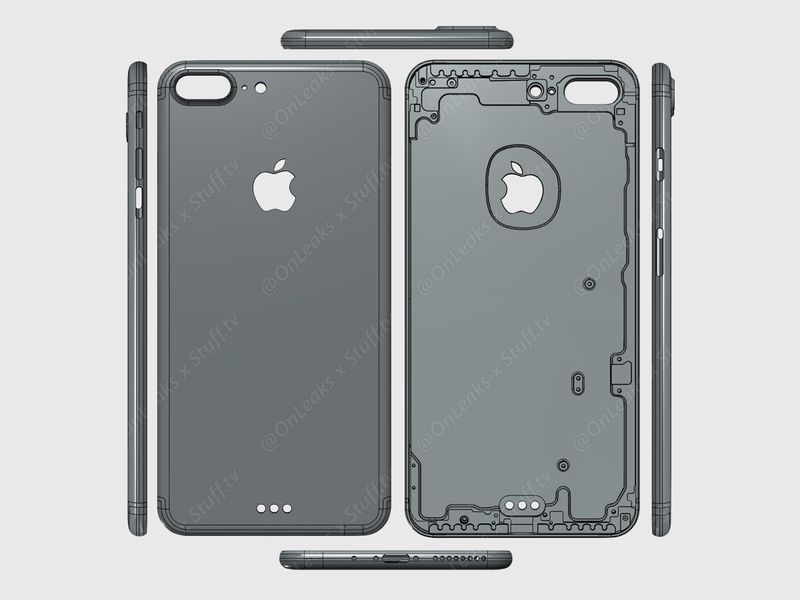 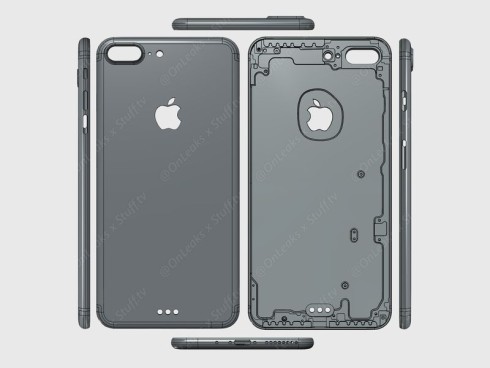 There’s a Smart Connector at the back and the dimensions fit the iPhone 6S Plus. Involved in the renders here are CAD files from prototypes used by Catcher Technology during the early March testing stage. There’s no headphone port here and quite a few holes for the bottom part speaker. The headphones are supposed to be connected via Lightning port. 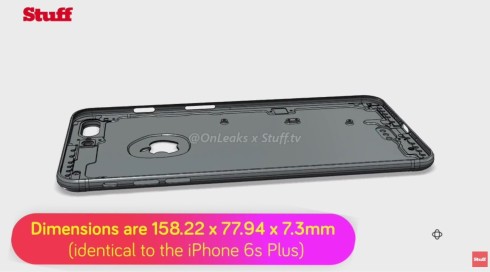 The core values stay the same: premium aluminum build, rounded sides and corners and apparently moved antenna lines to the top and bottom of the back. Of course, naysayers would claim that Meizu M6 Pro did it first, but the iPhone 7 Plus was probably long time designed when that Meizu model came into play. We also see a big camera housing, confirming the dual camera theory. 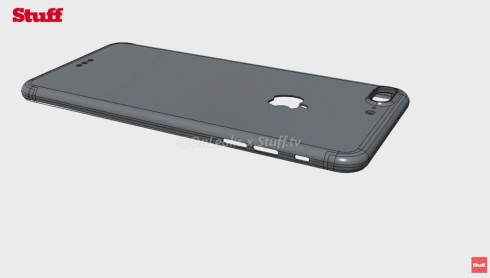 About Kelvin
Passionate about design, especially smartphones, gadgets and tablets. Blogging on this site since 2008 and discovering prototypes and trends before bigshot companies sometimes
iPhone 7 Rendered Exclusively on GSMArena, Looks Legit   OnePlus 3 Gets Official-Looking Render Courtesy of Evan Blass