iPhone 7C Concept Created by Delta, Is Everything You Expect (Video) 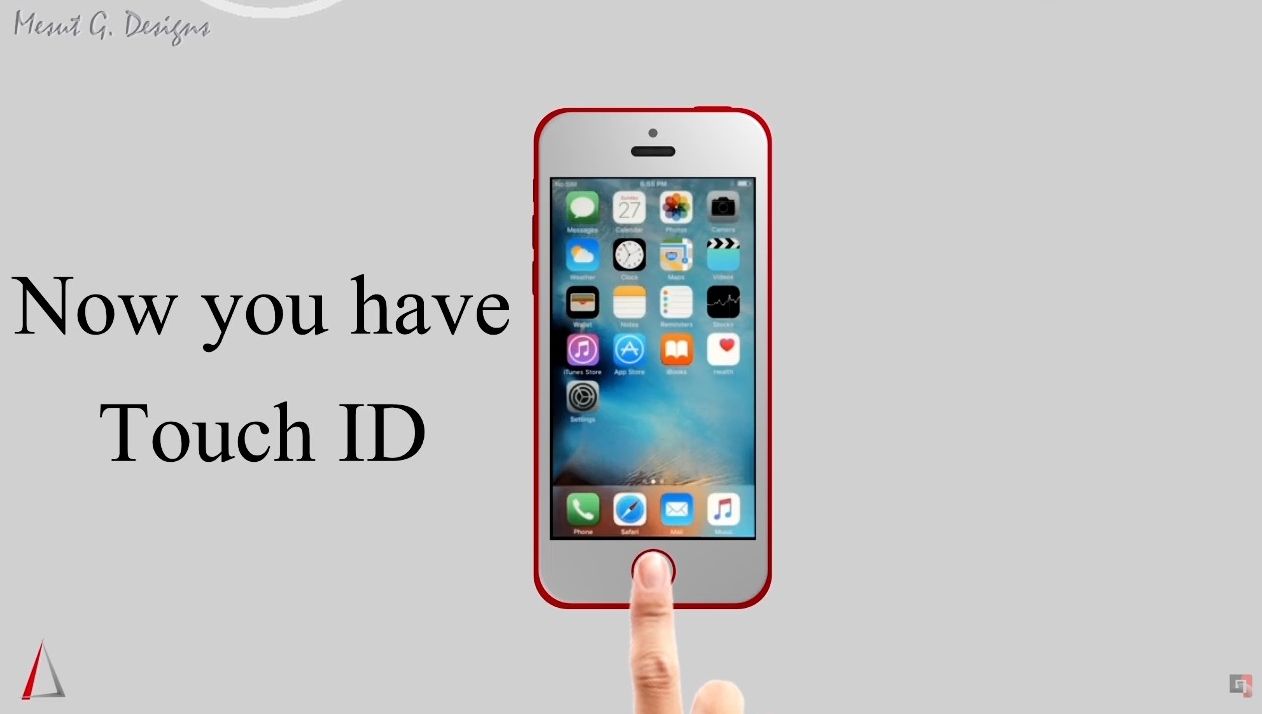 The iPhone 7C is getting less and less leaks lately, certainly less than the LG G5 for example, but that doesn’t mean it’s totally off radar. Today it pops up again, this time as a concept created by Delta. 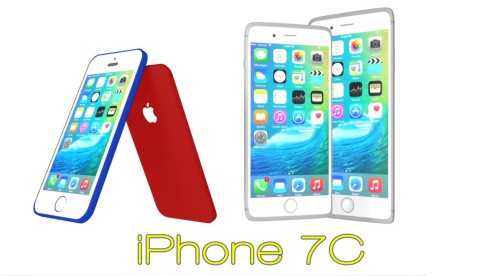 Dubbed iPhone 7C 2016 this model even has 3D Touch and gets a 4 inch screen, plus pretty much the specs of the iPhone 6, judging by the rumors. The design adopts the form factor of the iPhone 5 and iPhone 6 combined, with a colorful metal case in the mix. There are 8 color variations here and a black or white front.

Touch ID is also here and I expect the price to be at about $100 less than the iPhone 7 for example. We could see an announcement earlier than Fall, maybe this Spring with the Apple Watch 2. I’m still not sold on the idea of a colorful metal case…. 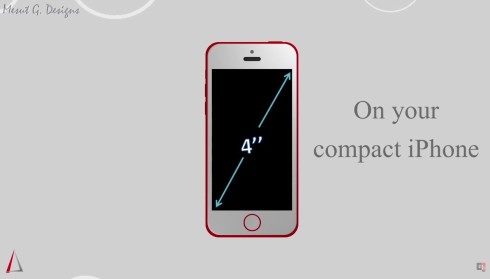 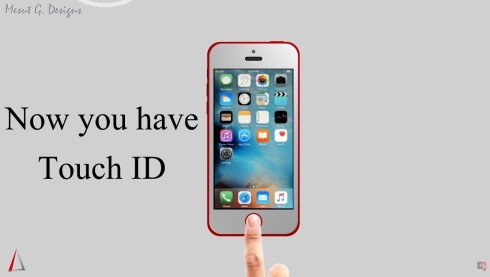 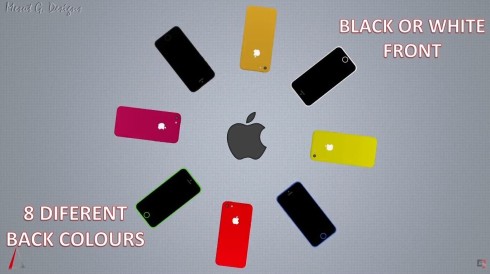 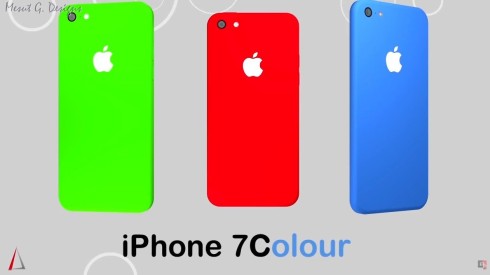 About Kelvin
Passionate about design, especially smartphones, gadgets and tablets. Blogging on this site since 2008 and discovering prototypes and trends before bigshot companies sometimes
Mystery Nokia Phones Leaked in Promo Video , Including Potential Pureview Cameraphone   iPhone 7 Gets a New Metallic Industrial Design from Arthur Reis (Video)